We Will Be World Travelers (Pt III)

In 2008, I had just graduated and had started my state agency job. Around the same time, my grandfather died. Being that he was on the opposite side of the world with a rather large ocean and a prohibitively expensive planet ticket away, I didn’t have the time or the means to visit. I missed seeing him after he had been diagnosed with cancer and before he died; the last time I’d been in Japan was late 2005/early 2006.

It is what it is.

Next month, my mother, sister, and I will be going on a trip to visit our Japanese family. We will be out of the country for about two weeks, which is relatively short for a visit but all the time we can afford to spend now. I have weddings bookending the trip and my sister just started a new business and can’t take too much time from it. My mother will be staying on a little longer and will fly back separately. It was a real bear trying to align our schedules so that we could make this happen. For the longest time, Chieko and I talked about going to Japan to have our husbands meet our families, and we kept putting it off: “We’ll do it in 2014,” we promised each other, and now our grandmother’s health has provided a pretty great fire under our butts to get it done — even though our husbands actually can’t join us.

I just wanted to say, I’m really grateful for this job. My hours at the state agency were such that I would have been forced to work 2 years consecutively without taking a vacation day in order to take these 2 weeks off. With working for myself, I just had to check the calendar and find a chunk of time where I could fit the trip. Thank you to my clients and the continued support from friends, family, and past couples who keep spreading the word about me; I couldn’t have done this without you. Honestly.

2014 looks like the year of travel for me. In a few short weeks, I’ll be taking the long drive to Marfa for a wedding. With April comes Japan; I’ll be flying to California three times this year for weddings (two as a guest; one as a photographer), and there are a few teensy trips as well: Fort Worth, Houston, who knows where else. My schedule is still being decided. 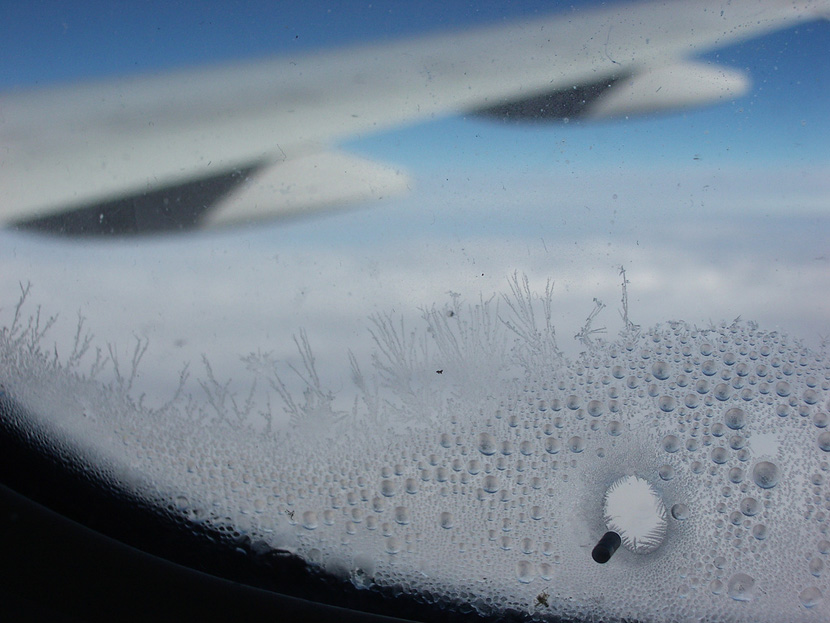 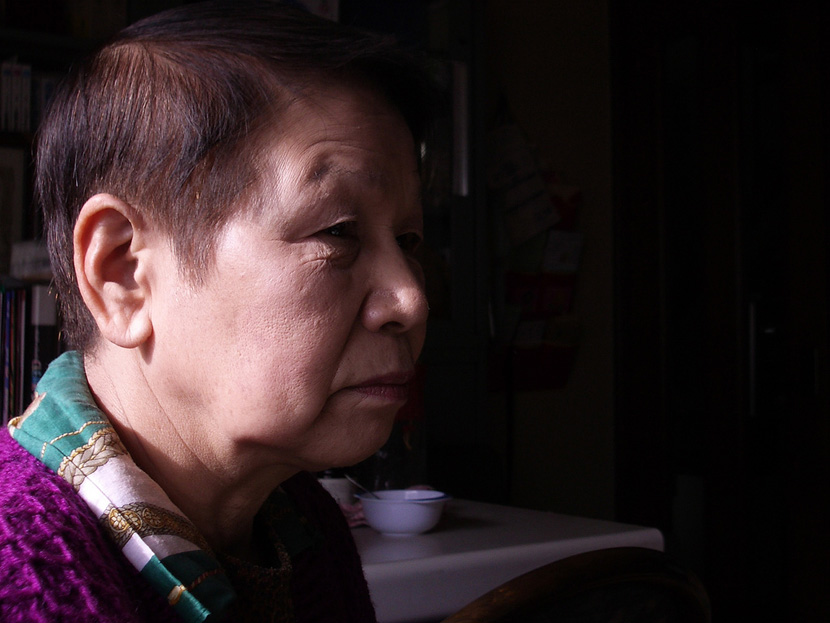 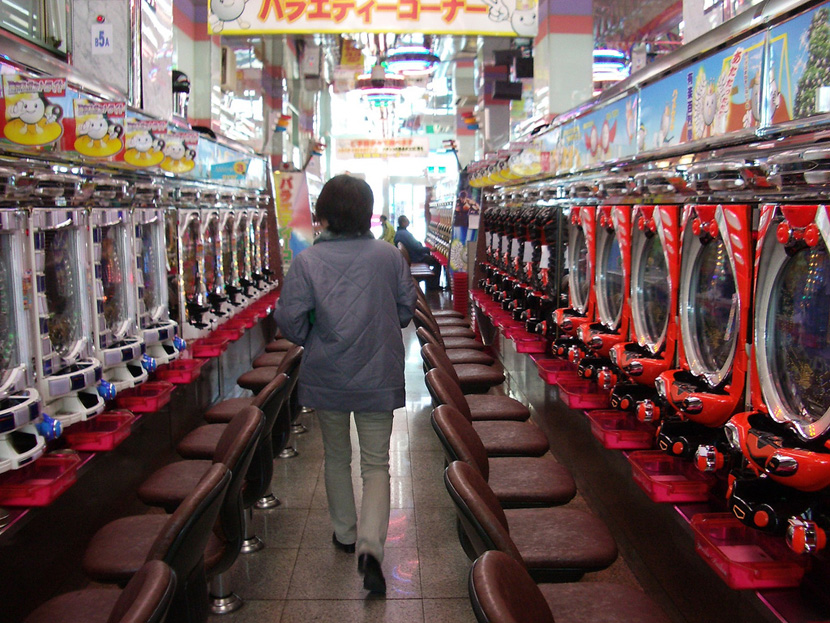 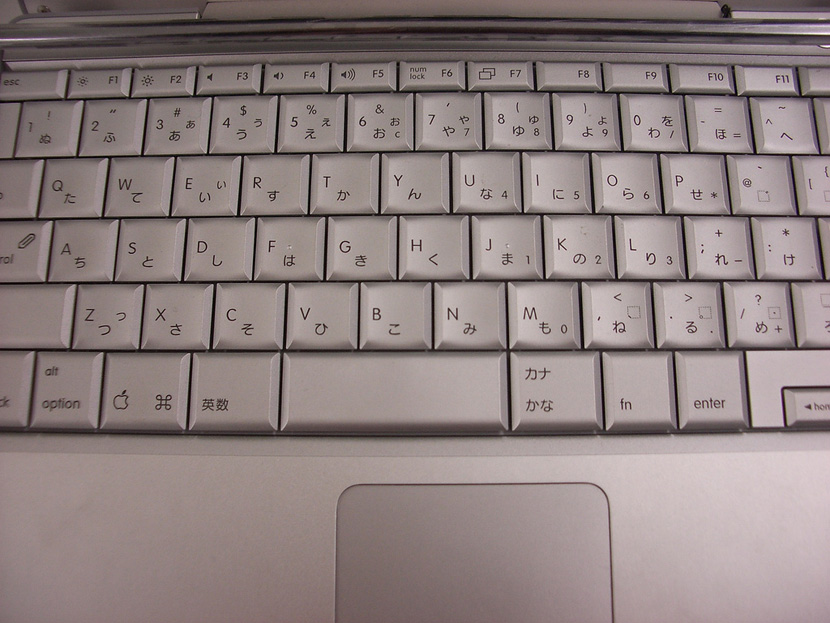 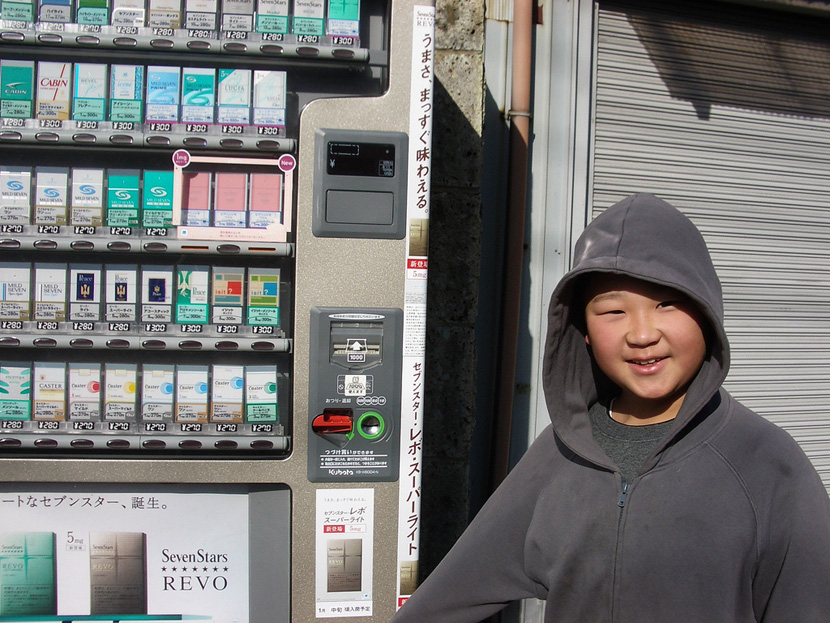 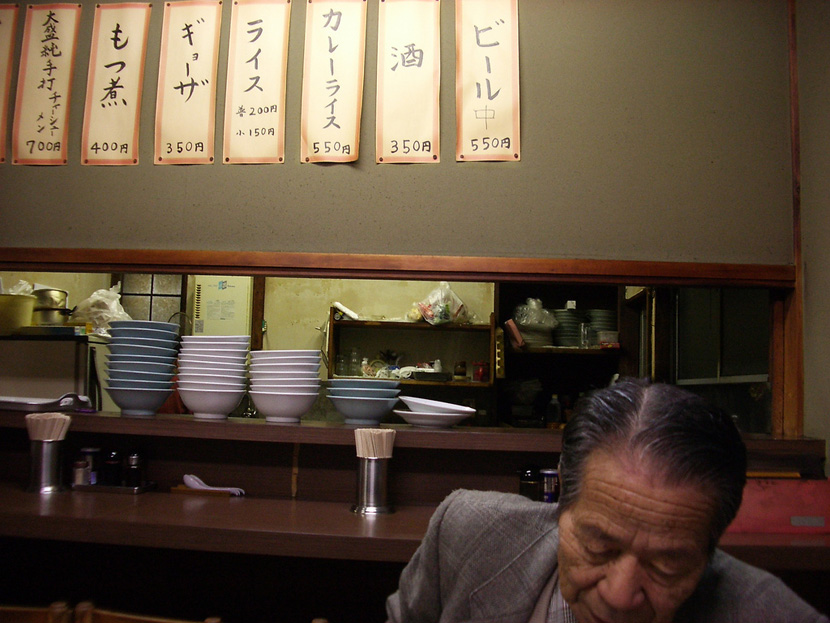 I cannot wait to see your images from this trip!

It’s hard when family is so far away! This year, we’re not traveling as much, and I’m really bummed that it’s been a year since we were in Germany and it’s been FIVE YEARS – holy heck – since I’ve been in the Czech Republic. I’m hoping I’ll be back next year. I know my Czech is practically gone and it’s just hard that it’s so expensive.

Oh! From experience, the language comes back very quickly once you’re back “in country”. My pro tip is to pack a duffle bag *inside* your suitcase so you can bring it back full of goodies (for Germany, this is always chocolate and Haribo) that are really expensive or impossible to get in the US. I’m a strange mix of homebody and traveler. I love travel, but then I need time to recover.

Sounds like you’re going to have a great time. I traveled to Japan a few years ago and I would love to go back again. I’m glad you have the flexibility to go see your family. That’s a nice perk of having your own business :)

I’m so excited for you and your trip to Japan!!! Absolutely cannot wait to see all the amazing photos you’re gonna take. And I’m right there with you… Last year when I took August off to go to Iceland I was like “What am I thinking? Skipping town in the middle of wedding season?!” But then I thought “Forget it, I didn’t quit my day job so I could miss out on opportunities like this.”

I’m a homebody, too. You know this. But sometimes, you just gotta take advantage of the opportunities life affords us to do whatever the heck we want. High five, sister!

Portland and Chicago are at the top of that list. Also Washington, DC, since I’ve never been there before! Now there’s no pressure for me to deliver amazing photos, right? Ha. Ha. :)