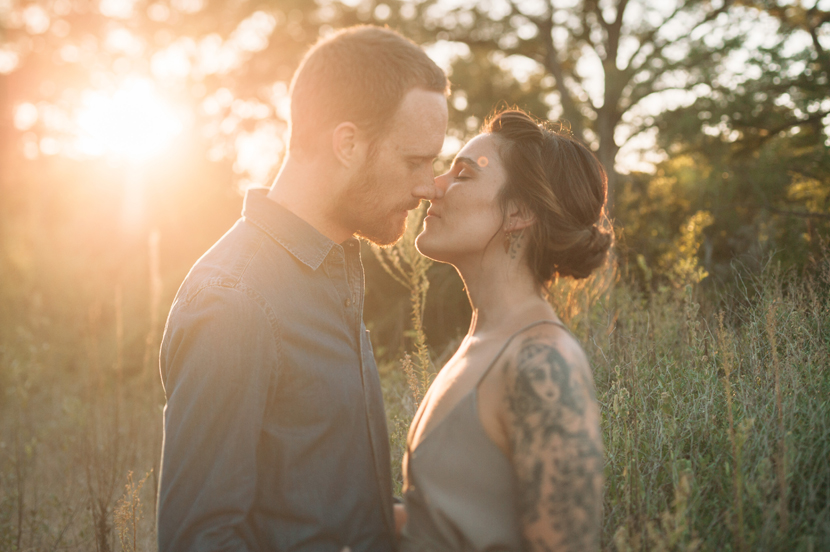 Friends since the first day of high school. He was her first kiss. She flippantly dated the school jerk for one week, relegating Matthew to “best friend” status. They dated others, but they were each other’s rocks. “Throughout the years,” Victoria said to me, “we had intense emotionally binding times, and when I moved away these emotions floated in and out as time rolled on.” They found steady relationships while they lived separately, in different cities, but always in touch.

Life ebbed and flowed, and both Tori and Matthew moved back to their home cities at the same time. And they realized that what they had was actually really special. And when they traveled halfway across the world, from Australia to Austin for ACL, Tori wanted to surprise Matthew with a proposal and symbolic wedding: 15 years of knowing each other, and one year of knowing that, yes, this is who I’m meant to be with.

They held their tiny ceremony with the poet Ebony Stewart officiating, in front of a giant treehouse at Lofthaven. I don’t even know what else to say, except: I really hope these photos do the amazing moments justice. 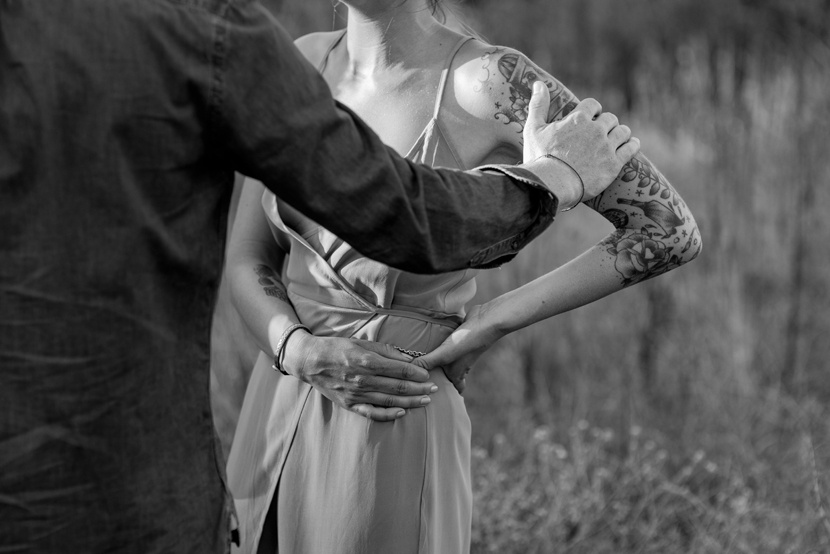 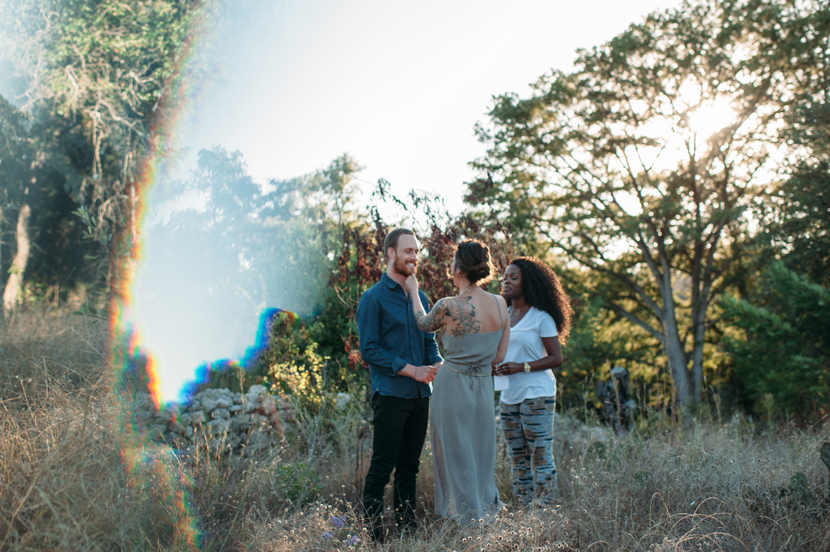 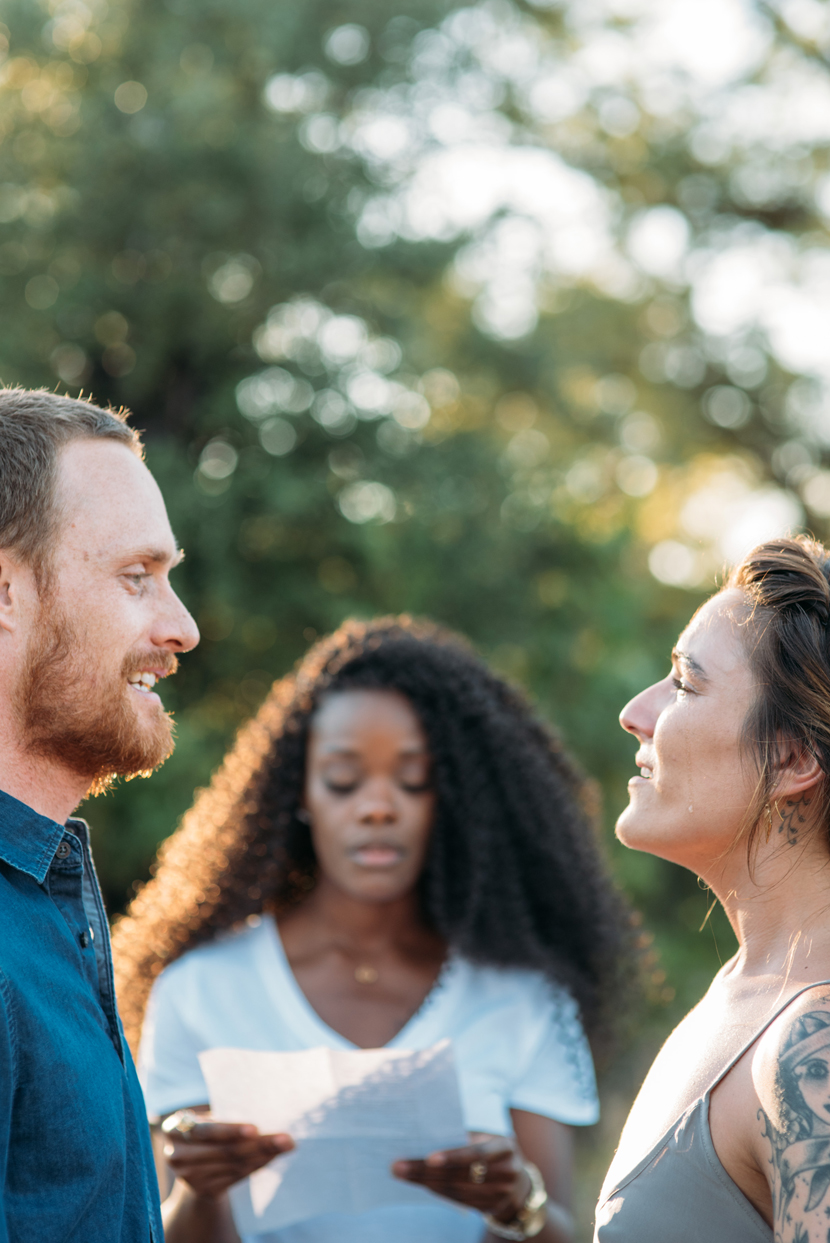 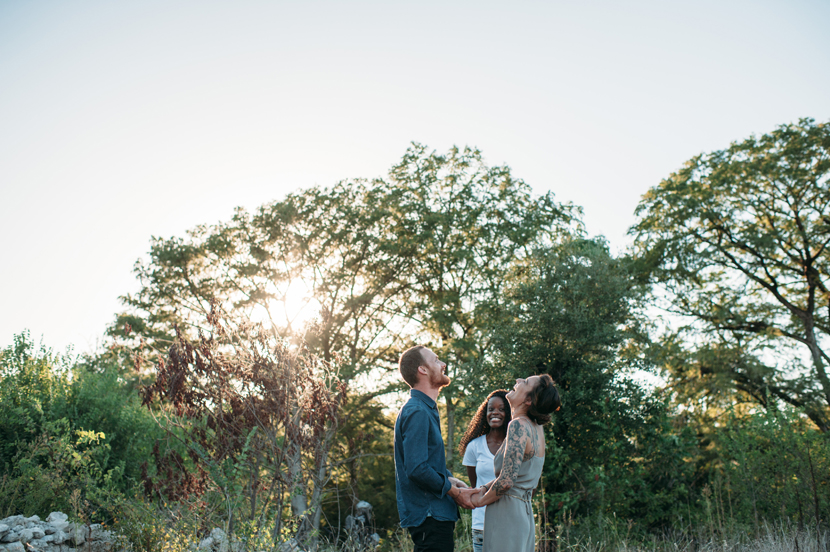 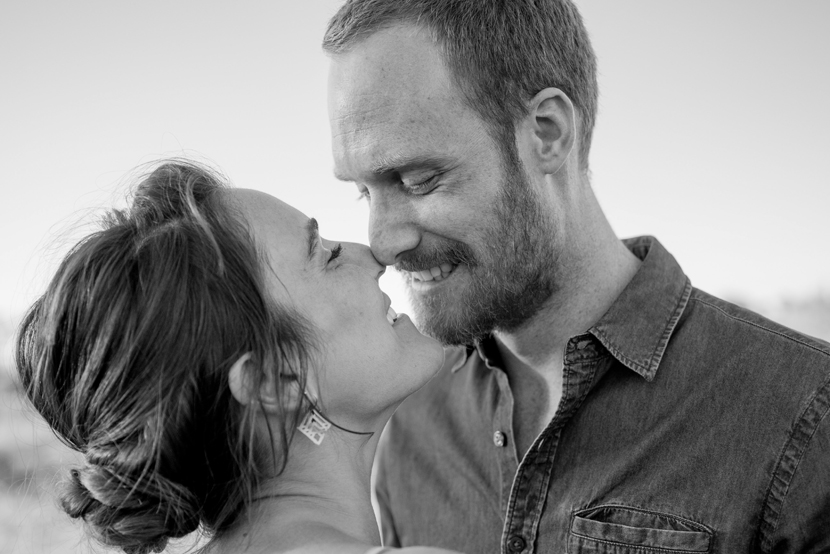 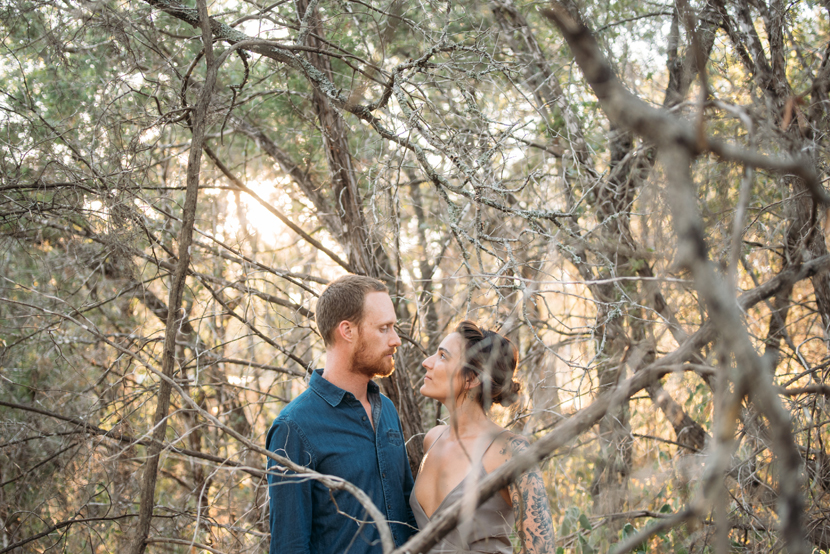 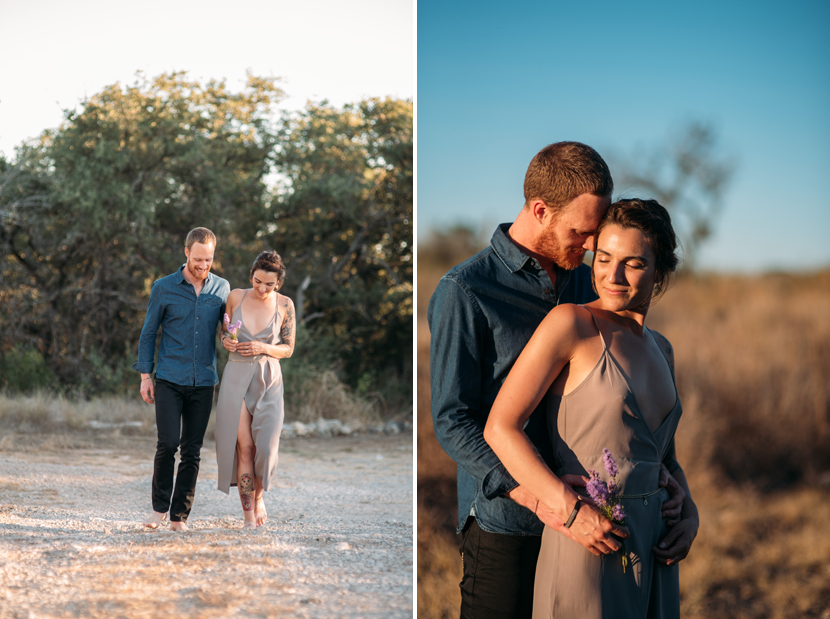 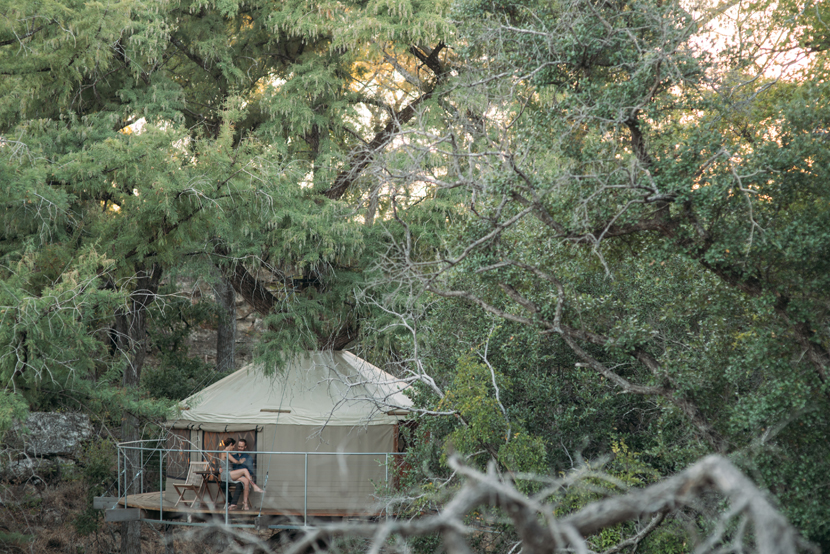 As a very very proud Father and now Father in law Elissa’s words are (as we say in Australian vernacular) “spot on”. They were made for each other but I knew that all along.
Wonderful job Elissa from one photographer to another, captured perfectly and Tori couldn’t speak highly enough of you as a professional.
Michael

Holy wow Elissa, these are so beautiful. Amazing job!

Ah! This is so gorgeous and sweet and perfect!