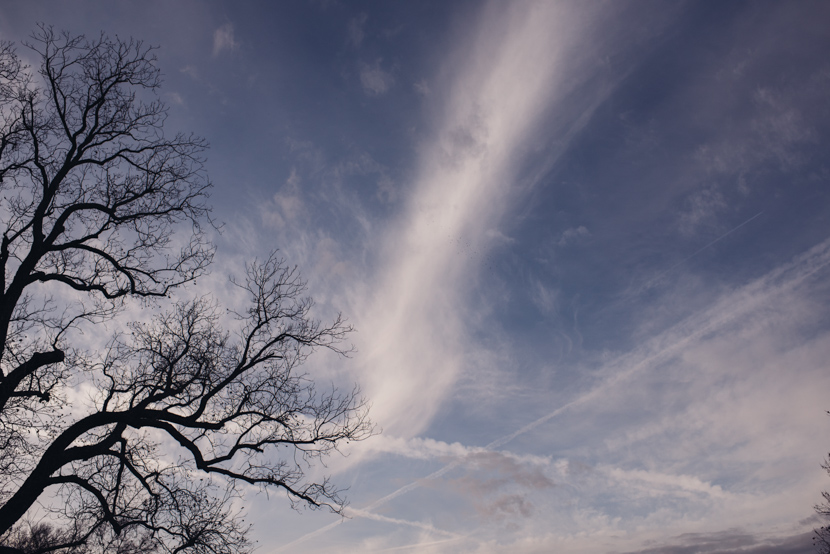 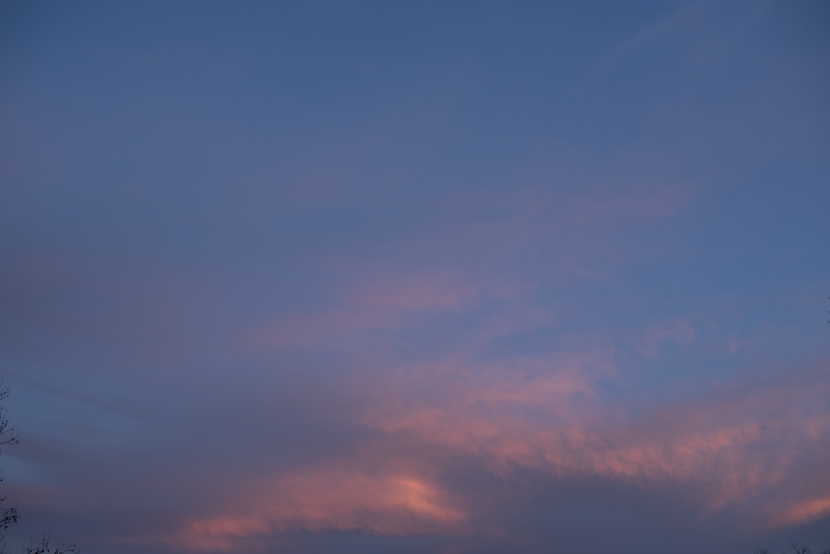 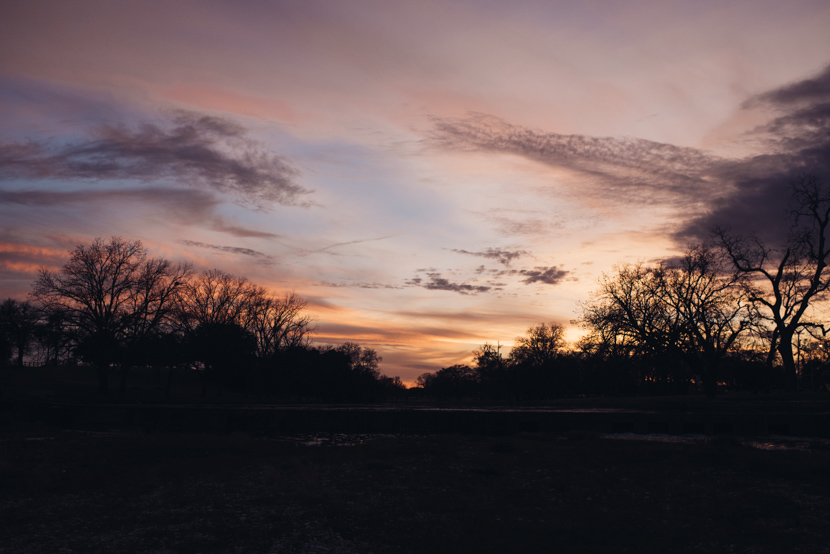 Austin continues to astound me with its pretty sherbet-colored sunset skies. I don’t mean to become a sunset junkie, but I just couldn’t help it when I saw this unfold. I hope you like pretty things!

It’d been on my list for a while, but I didn’t want to see Boyhood in theaters because of its long run time. I rented it this week since it came out on DVD/Bluray, and oh my goodness.

I’m not a movie reviewer and I’m sure whatever I say has been said already. If you’re not familiar with it (though if that’s the case, you may be living under a rock — it’s one of the highest-rated movies on Rotten Tomatoes, received the Golden Globe for best picture, and has Oscar buzz all over it), director Richard Linklater created characters he followed over 12 actual years of filming, so you see the protagonist from 6-years-old to 18.

I was struck by this movie, not just because of the sheer scale of it, and how Linklater must have pre-visualized how it could all come together in the end, but by the genuineness of it. I grew up in Houston and live in Austin (two of the three primary spots where the movie was filmed) and there is no feel of a fake backdrop; a titillating this, a CGI that. When Ethan Hawke is driving his car around Houston, he’s driving in Houston. And when he’s driving in Houston in 2006, it’s actually 2006. It’s not a set made to look like 2006. I know it sounds hokey to say, but I felt a connection to this movie while I was watching it, more so than if it’d been shot in someplace “prettier,” like San Francisco or NYC. Because I know the streets they were filming on, and it felt so much more personal. And real.

There’s so much I want to say about it, but I’m not sure how to word it. Like, there are moments in the film that, were it any other film, would probably have a completely different outcome. Like, okay. For example, when he’s around 14, Mason (the main character) is hanging with some older boys throwing a circular saw blade around. Then the teens start doing karate moves on pieces of wood. There’s a point where one kid is standing in between a piece of wood and the blade sticking out of the wall. I felt like it was a set-up for the karate chop, which would push the kid into the wall, which would impale him on the blade, which would kill him, which would in turn make Mason more introspective or reconsider his life or alter him in some other way. Instead, the boys horse around some more and the scene changes. No one died in the scene. No blood was shed.

That happened throughout the entire movie. It’s Chekhov’s gun but no gun was used. The characters were resilient; they went through hardships — remarriages, divorces, uprooting and moving, money troubles, and so on — but I never felt bad for them. I understood them.

It’s hard to explain. It’s a beautiful movie. I really think you might enjoy it.

• That being said, I really want this UT Press book of 200 images taken during the filming of Boyhood.

• I had a bunch of girl friends over to watch the Backstreet Boys documentary, Show ‘Em What You’re Made Of (video on demand; I bought a copy to stream on Amazon Prime). It was actually pretty interesting. If you were at all into BSB when you were younger, you’d probably like this!

• I blogged this week: a Georgetown engagement session // How to have an unplugged wedding

Yes, I broke the 10k barrier! I’m realizing that I can’t write all-out without stopping; I wrote a bunch and then went back and revised it over the next few days. Is this bad/inefficient? We’ll see, I guess.

I hope you have a fantastic weekend!