Working for Yourself: 2 Years

Two years. I can’t believe it’s been two years. The texture of the state agency cubicle walls has almost faded from my memory. Dry eyelids stinging as I blink myself awake at some unpleasant hour in the morning: a rare occurrence now. Life now is consumed with the “new mundane”: charging batteries, checking emails, and always making sure that backups are backing up.

Last year, I wrote a small count of things accomplished since hanging up my agency lanyard. Since then, I’ve been actively changing focus in how I want my life to be. It’s interesting: when I worked and had no vacation hours, I thought traveling was a fantasy. It was something so far beyond what I could afford — in both time and money — that I discouraged myself from being interested in travel. But now! After making very good headway into getting over my (somewhat crippling) anxiety, travel is my friend. In the gap between last July and the end of the last month, I’ve visited Cabo, Japan, Marfa, San Francisco, Tulsa, and Los Angeles. And next month I’ll be on my way to Montana, a state I’ve never visited before, to photograph a wedding! 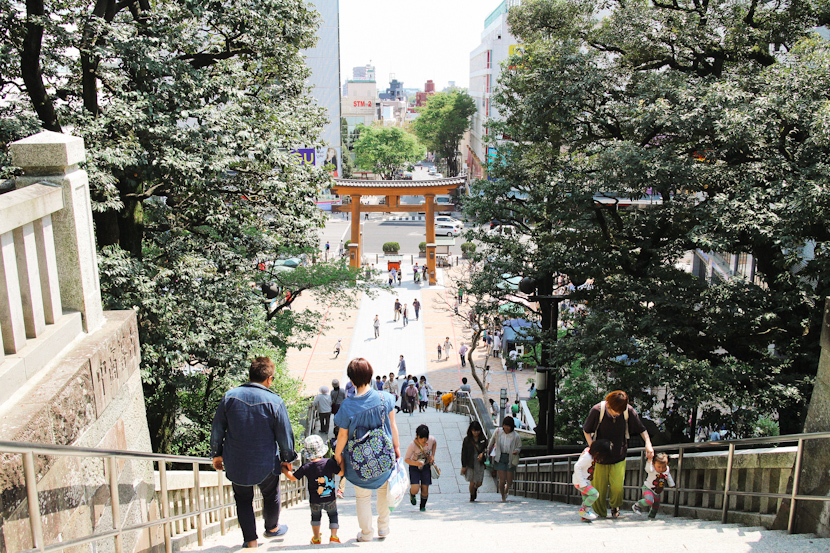 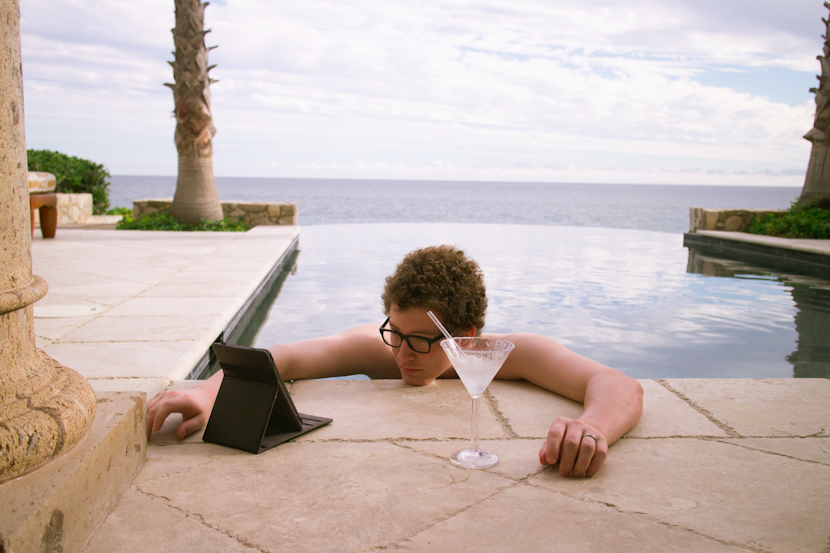 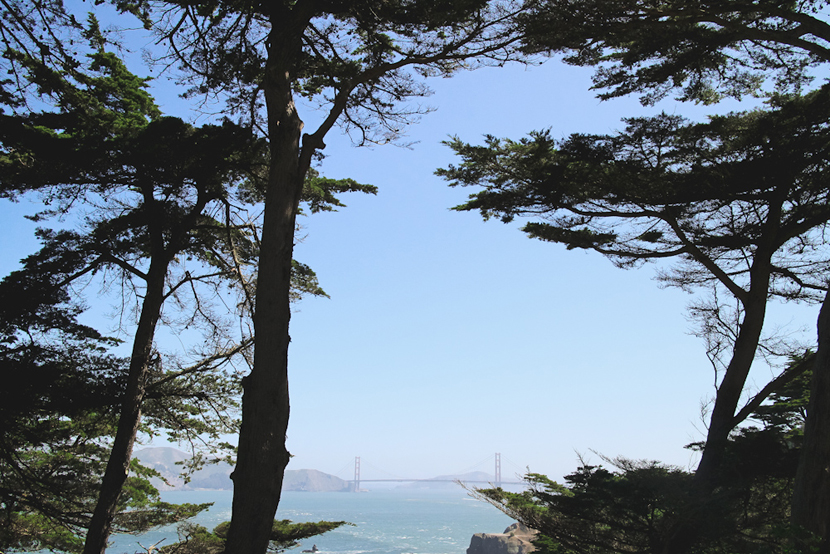 I am far from becoming an “international wedding photographer.” But… I am becoming a bit more of a traveler, and that’s always a good thing.

It’s weird; I feel like, for the most part, I’ve always worked the way others expect me to work. Homework, college essays, deadlines, 8-hour days. It’s been difficult to wrap my head around the idea that I don’t need to ask permission to act the way that I want to. I remember hearing another businesswoman say at a small conference that it was this light-bulb moment, that she didn’t have to ask to do something, be something. The beauty of being your own boss is that you can make a choice and then follow it. It’s freeing but also terrifying, as this direction can bring you goodness or it can be the start of an unraveling.

Though I have taken a long time to understand that I don’t have to ask permission from anyone, two years later, I’m finally starting to embrace the freedom. I’m learning how to dance for the first time, and I’m traveling more than before. And during the slow season this summer (as Texas wedding season slows down during the hot months) I’ve decided I’m going to write a book — kind of like NaNoWriMo, but in August instead of November. I am excited to discover — or in the case of the writing, re-discover — hobbies.

You are absolutely my inspiration.

Love it! Congrats Elissa. You are inspiring and encouraging!

I just made the transition of becoming my own boss. Like two-days-ago-just. And it’s terrifying! But also incredibly liberating and joyous. So THANK YOU for writing this and being an encouragement to those around you. Cheers to the good life!

You’re such an inspiration, Elissa! Not asking for permission is a thing I definitely need to work on. :) Congratulations on making it this far… I can’t wait to see what the next years will bring. <3

This sounds fantastic! I’m coming up on 2 years of self-employment and I also feel like I’m just now starting to get into my groove. Also, MONTANA! You’re going to love it. I’m really bummed that our (more or less) annual trip to Montana isn’t happening this year.

Love this so, E!!! I remember when you made that big leap and am so happy you’re still kicking it all these years later!!! Such an inspiration! And the travel bug is hitting us big time over here too – such a fabulous perk of this job!!! XO!

Love this, lady. I’ve been really impressed to watch your business and your life in general blossom from afar. Keep doing what you’re doing, because it’s working! <3

Watching your journey over the last 3+ years has been so inspiring. Rock on Elissa!

Cheers to two years! Love your writing and a lot of this resonates with me. Especially about not asking permission or meeting someone else’s expectations. Big hugs.