I’m back from the Canada Photo Convention in Vancouver and… it was ridiculous. In an awesome way. I’m still mentally unpacking everything that I picked up from the conference, so I’ll post about that later. In the meantime, here are some personal photos from the trip. Truth be told, I took about 5 photos during the two days of the convention itself (that would be the iPhone selfies with people I’ve been friends with on the internet for years, but hadn’t met in person yet!) and the rest were taken on my last full day in Vancouver after the talks were over.

If you don’t feel like reading all my captions, all you have to know is: lots of sushi (I couldn’t get enough of that fresh fish). Lots of food, actually. Lots of mountains in the background — Vancouver looks like some sort of fairytale land. I’ve never seen a city like it. And while the cherry blossoms were in full bloom all over the place, I don’t think I took a single photo of one — which is pretty awful of me.

All photos were taken with the Fujifilm X100 and my iPhone. I actually hadn’t had much practice with the X100 until this trip, so the compositions are somewhat lacking :)

This meal in Austin would cost $40. Can you believe… $1 nigiri? The restaurant was in a hole-in-the-wall, ugly building covered in posters. I was scared I was going to get food poisoning, but I was so hungry that I didn’t care. The first bite of this was absolute heaven in my mouth. I’m pretty sure that this meal was the best meal of my entire life. Best part is, it was only $16. 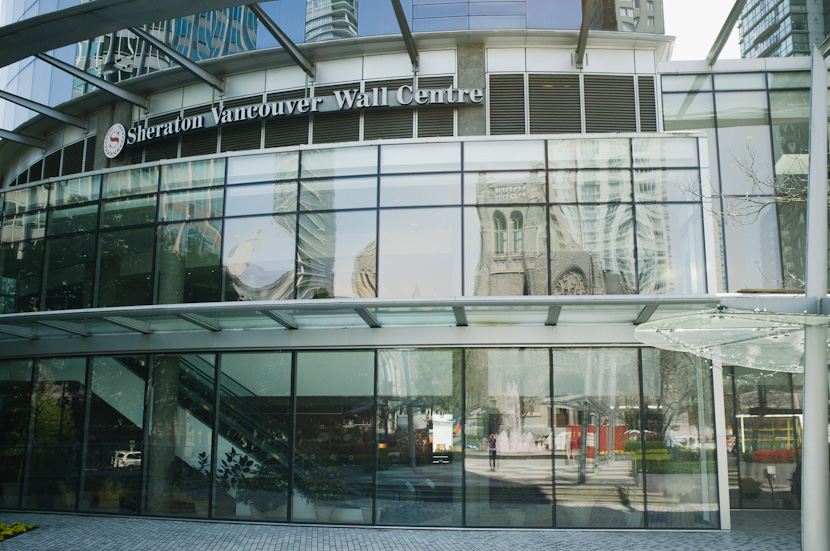 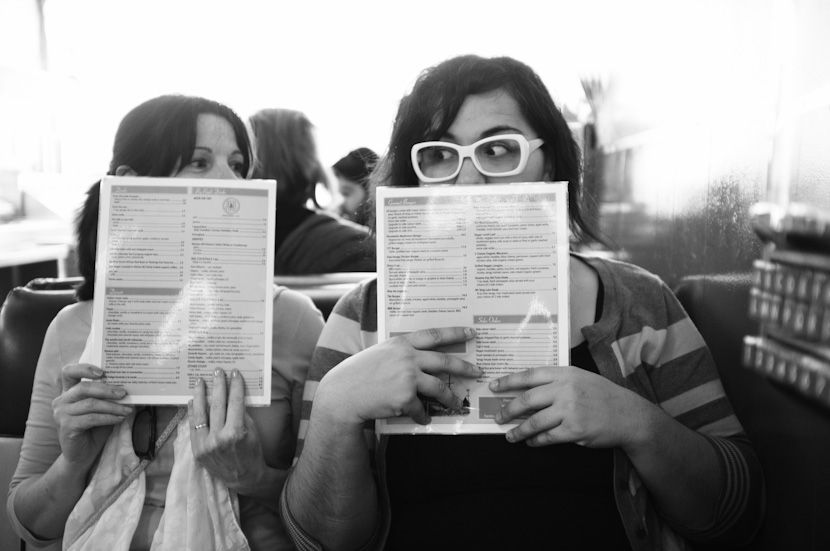 I ended up rooming in a downtown loft with Shari DeAngelo and Caroline Ghetes as well as Lara. They were a great group of ladies and I’m so happy that we didn’t end up fighting over the bathroom or anything like that. 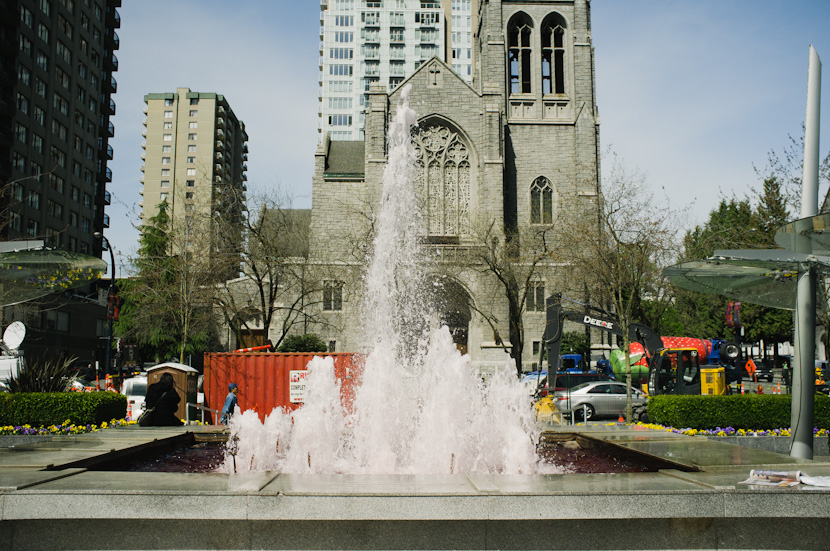 I have a… thing… about Canadian candy. Why do the Canadians get the wonderful Aero? Or the Crunchie? It’s really not fair. 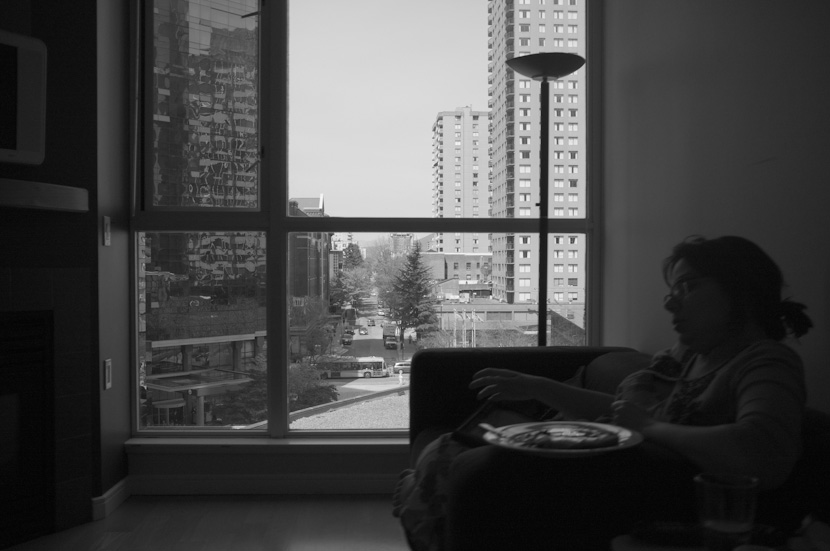 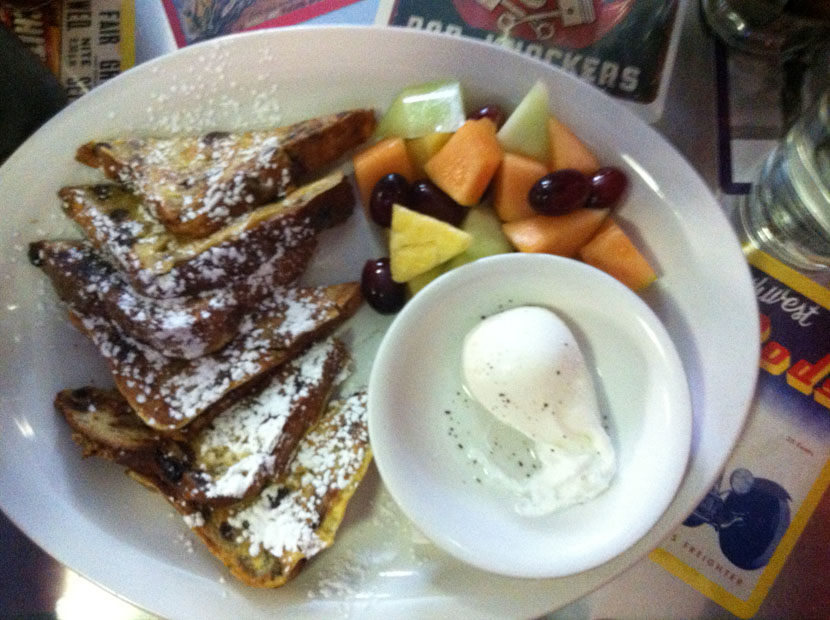 Anyway, the rest of the photos are from my day-date with Meredith (whose wedding I shot in 2011! And who has been my friend since high school :) ) We took a boat-bus to Granville Island, looked at artisan wares buy abilify and farmer’s market items, walked Granville Bridge back, then took the Skylink all the way out to Richmond, where I saw a truly spectacular sunset, walked around the Once Upon a Time set, and had more Japanese food! 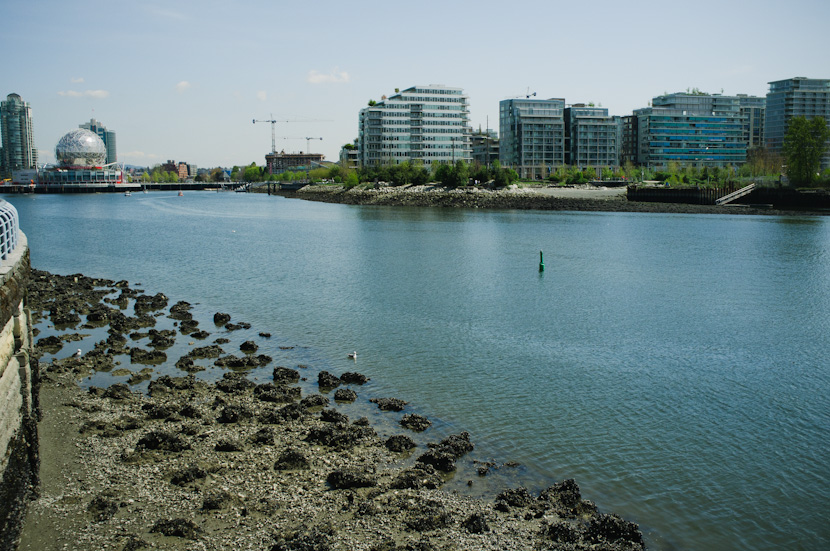 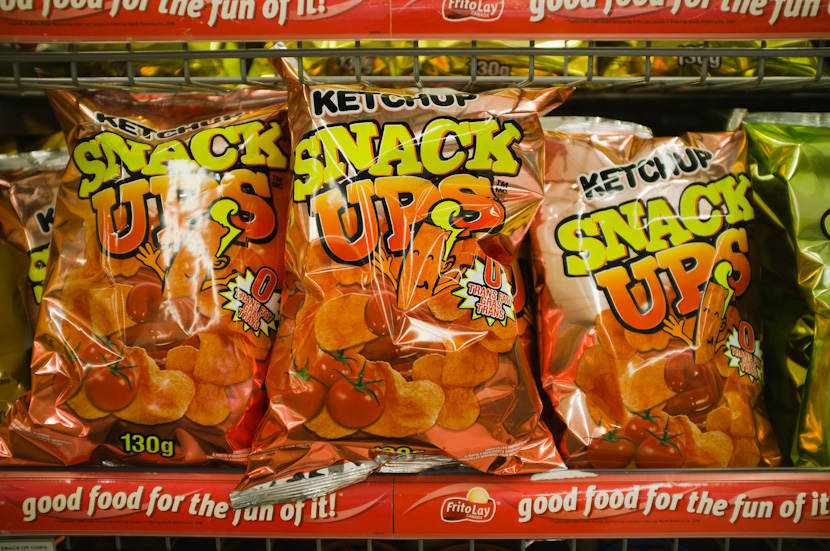 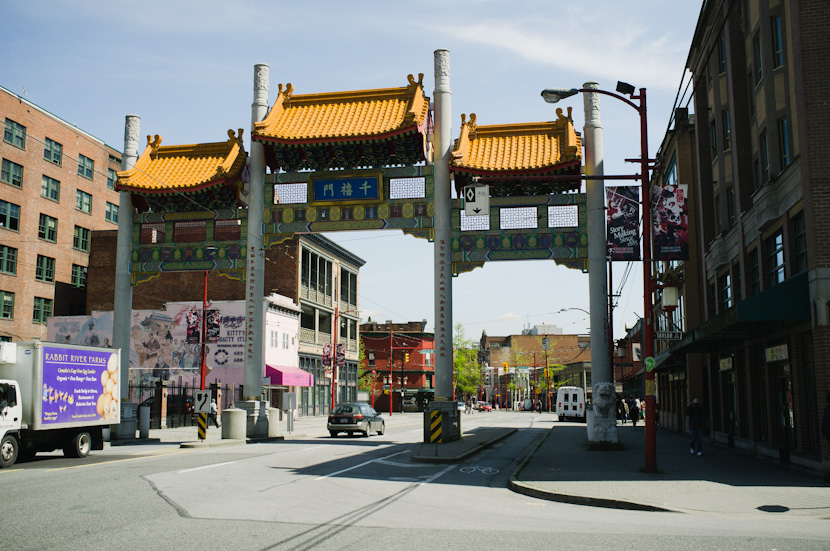 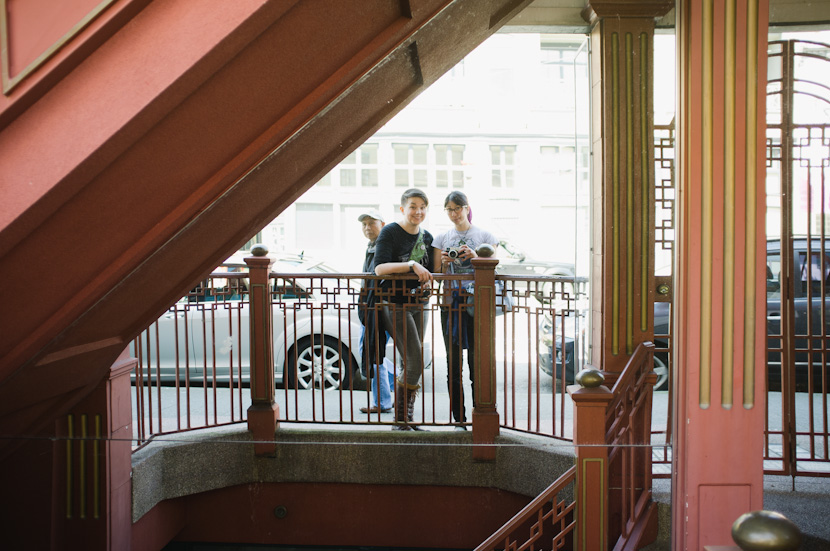 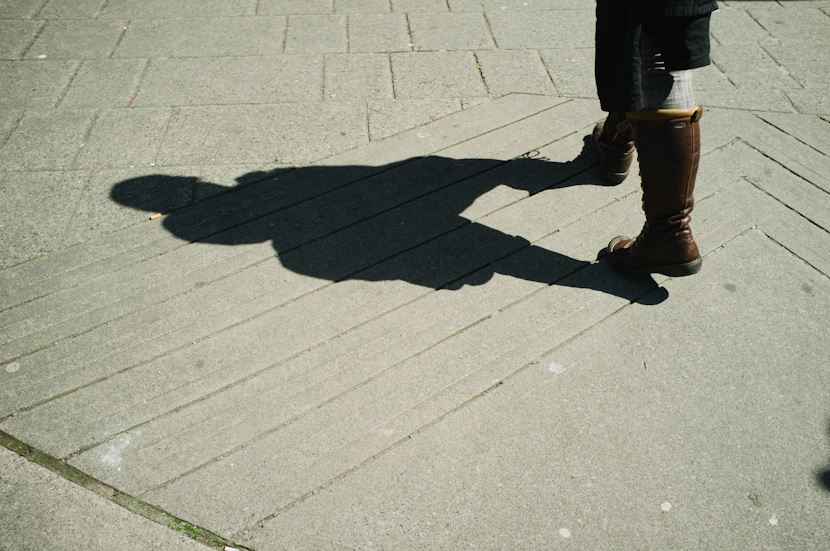 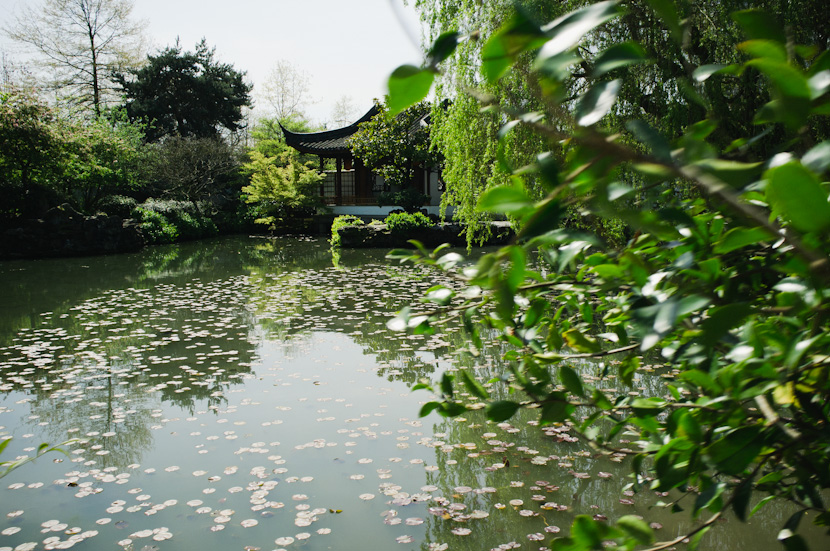 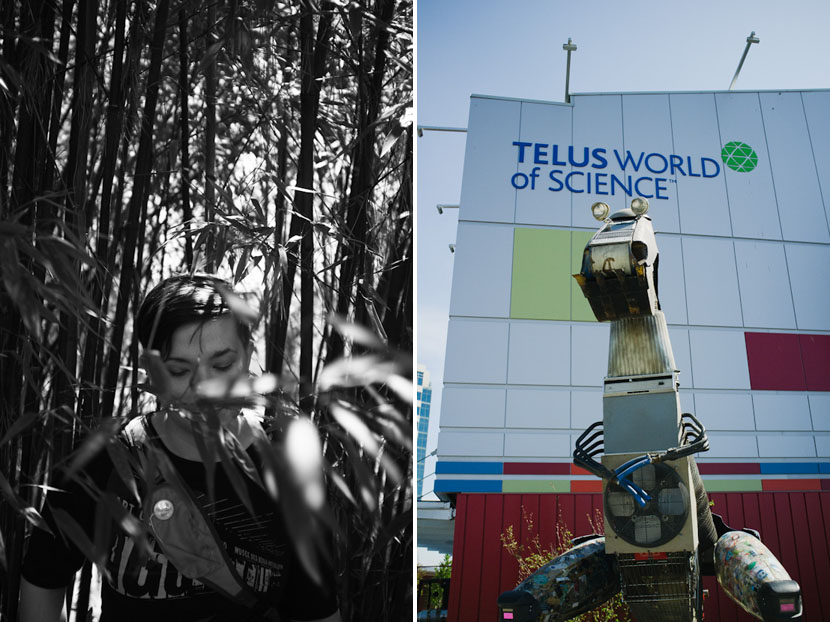 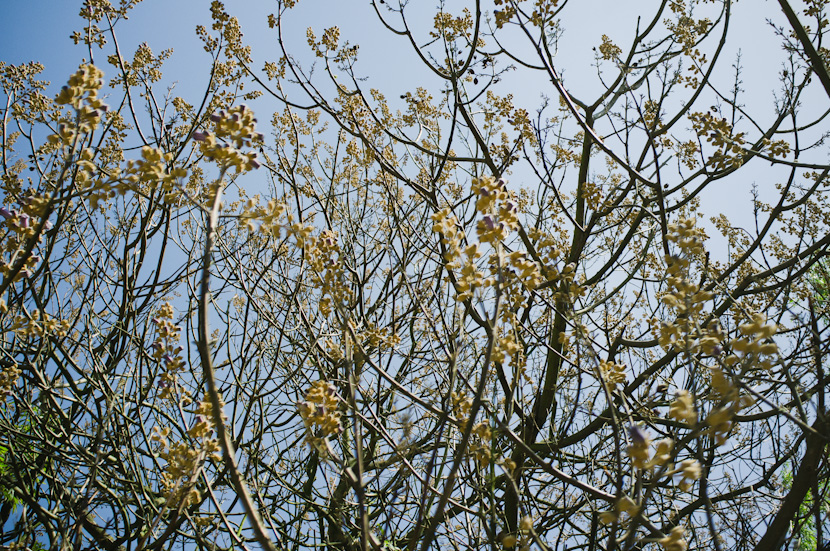 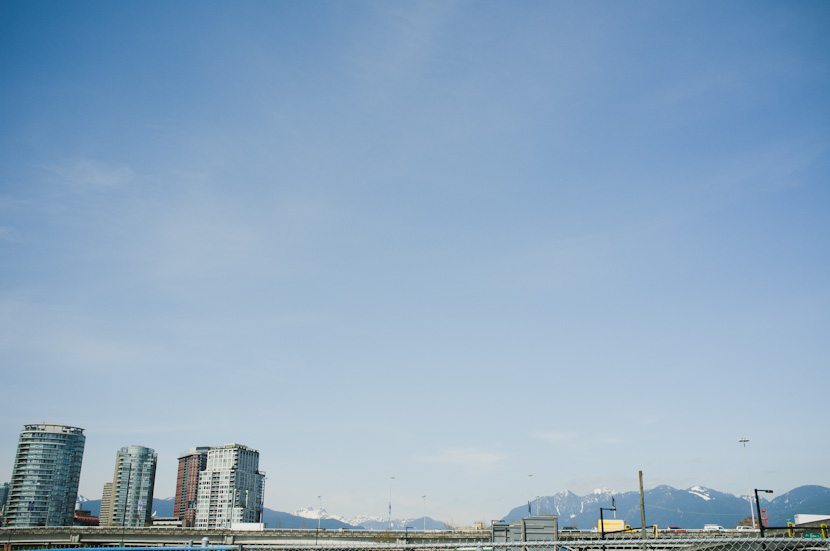 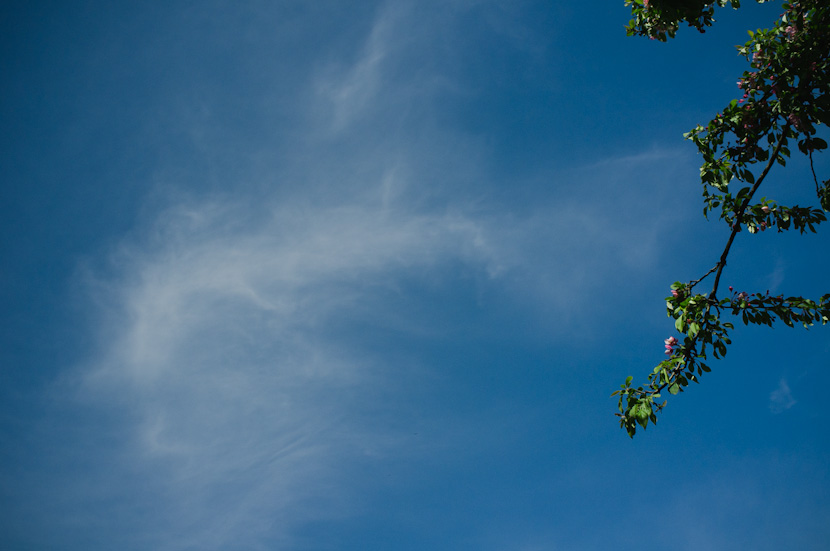 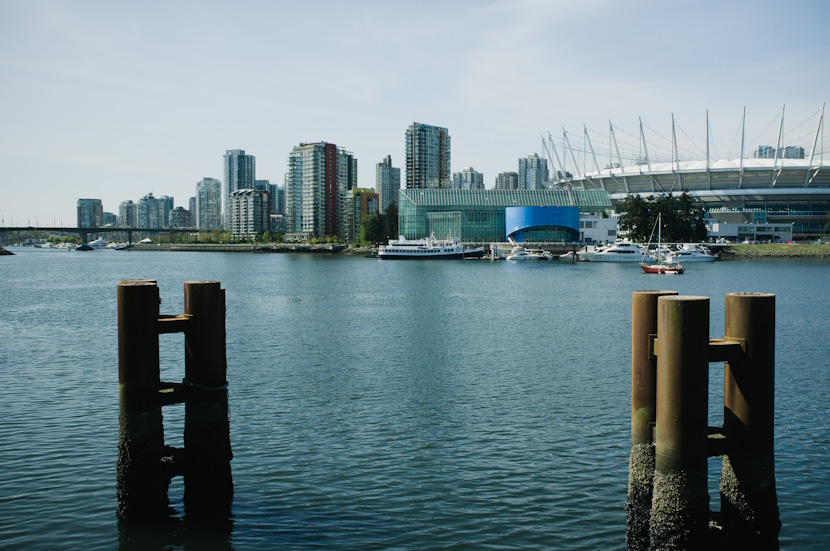 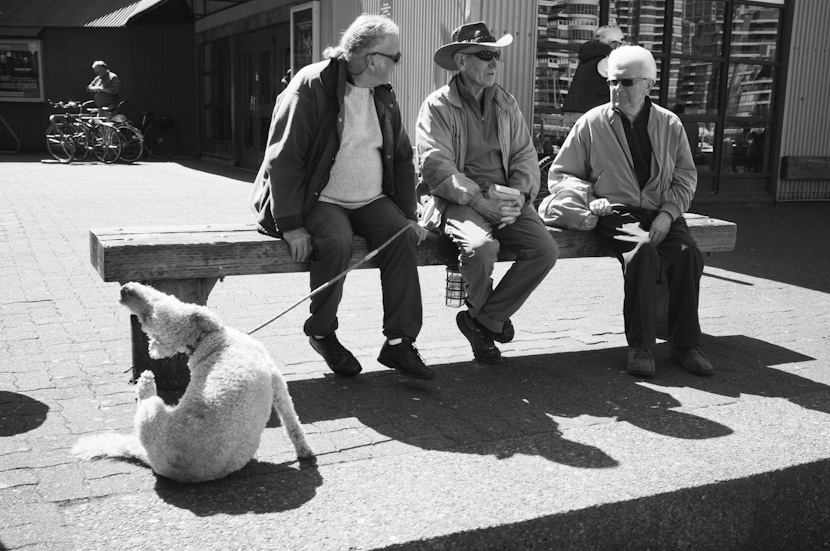 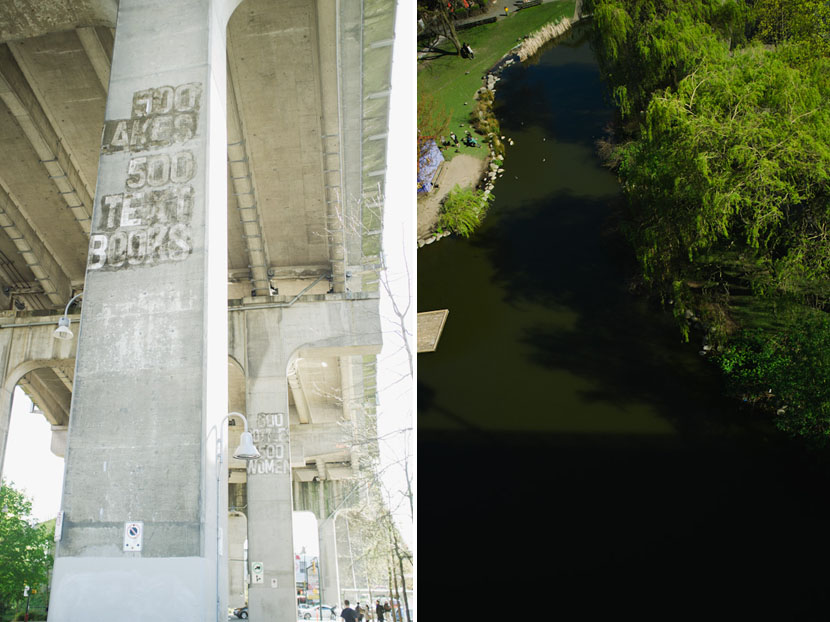 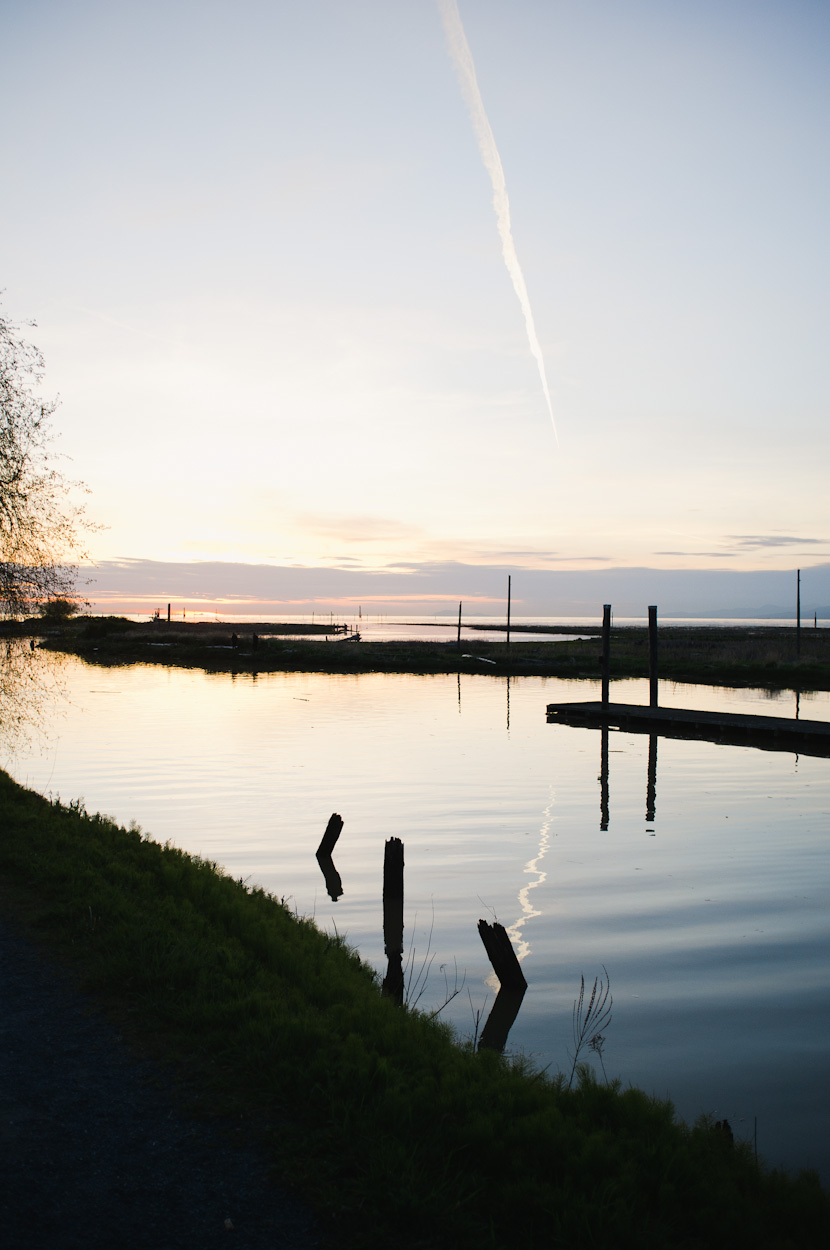 (That’s me on the left (bad iPhone photo) in front of the building that is the library in ABC’s Once Upon a Time (screenshot on the right). I realize it’s not the best shot, but I was excited about it! Below is the window for Mr. Gold’s shop!) 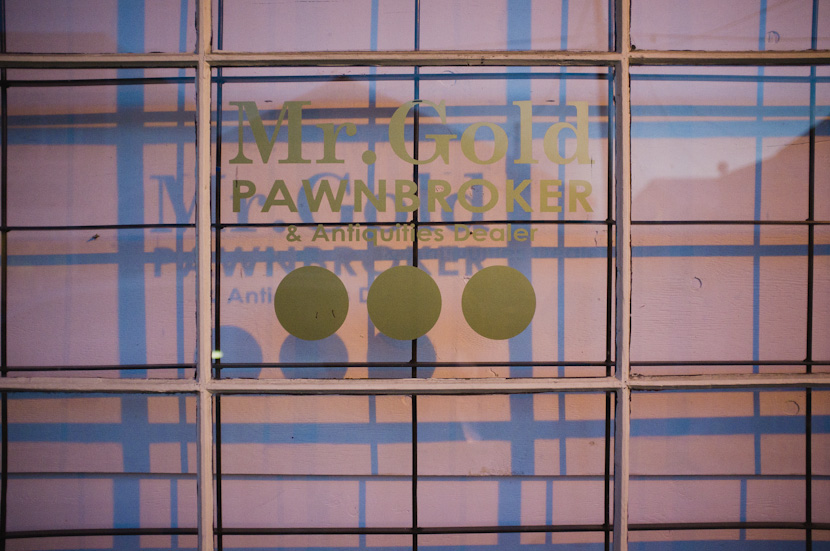 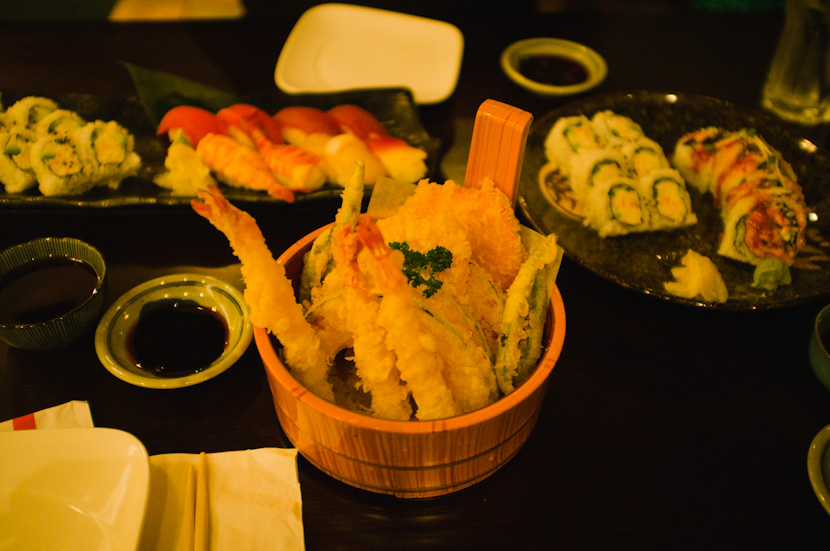 Drinking champagne by your side. That needs to happen again.

i might be most excited about the once upon a time set… haha that is so cool!!
i have to make this happen… i just want to go wherever the most SWPBers are, WPPI or CPC, but WPPI is a lot more affordable for an east coaster…
so lovely to see all your faces together! or, like, part of shari’s face, as usual lol :)

Yay I’m so glad you went!

MINT AEROS YESSSS. For my birthday I got a “Mint Crisp” brought all the way from South Africa, but it really didn’t have anything on the Mint Aero.

DID YOU TRY POUTINE? I must know what it is like.

Becca, I did not try poutine. It has cheese curds in it, which would upset my poor belly :( I made up for it with lots of sushi, though. Also, I did not eat any pickle or ketchup chips. I’m very weirded out by that idea.