Why do you travel?

I was mulling this over after I got back from New York several weeks ago. I think I travel to get out of my head, to slip on another identity. I’m not just Elissa-who-lives-in-Austin-and-shoots-weddings; in New York I was Elissa-who-knows-her-way-around-the-subway-system (though not really… thank you, Google Maps, for the assist).

New York was invigorating! The air was cold (not something I’m used to in September), people were everywhere, and the sky was crowded with buildings. I enjoyed it a lot more than the last time I was in the Big Apple, but I was very glad to come home to the big skies in Texas.

I decided to travel light and brought my film camera instead of my big rig. Digital has spoiled me — it was a big mental challenge to use film again. I’m not 100% happy with what I produced but wanted to share anyway :) I’ll write more about the What If Day Camp conference next week; these are just my out-and-about photos of my four days in NYC. 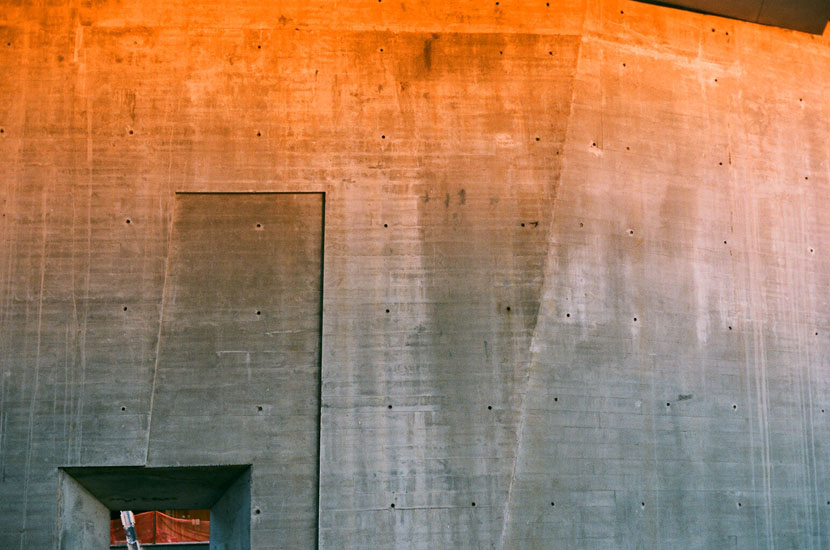 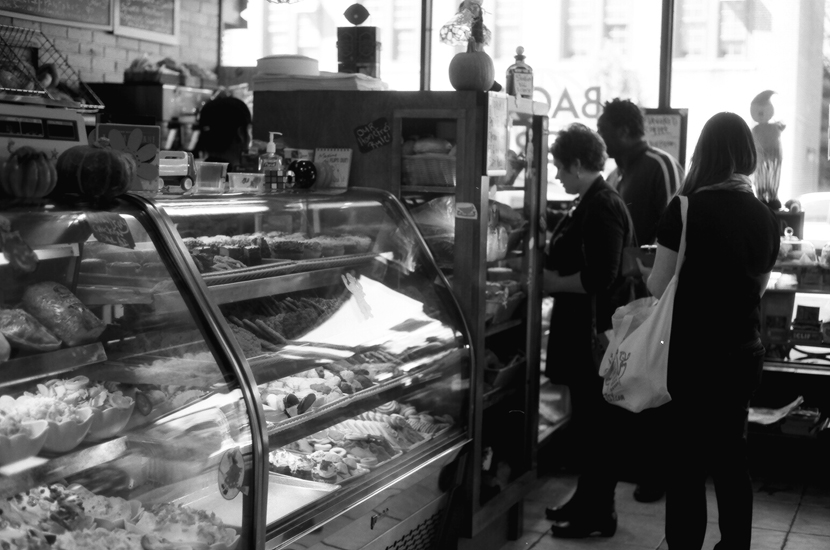 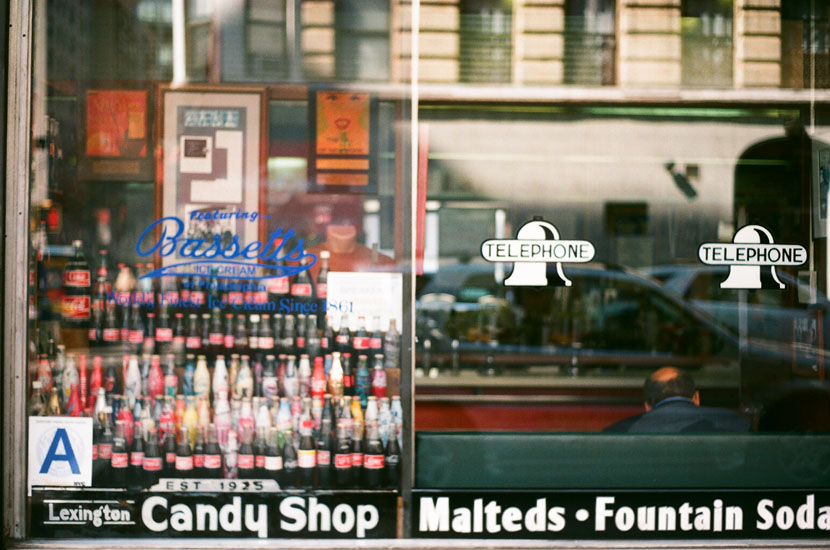 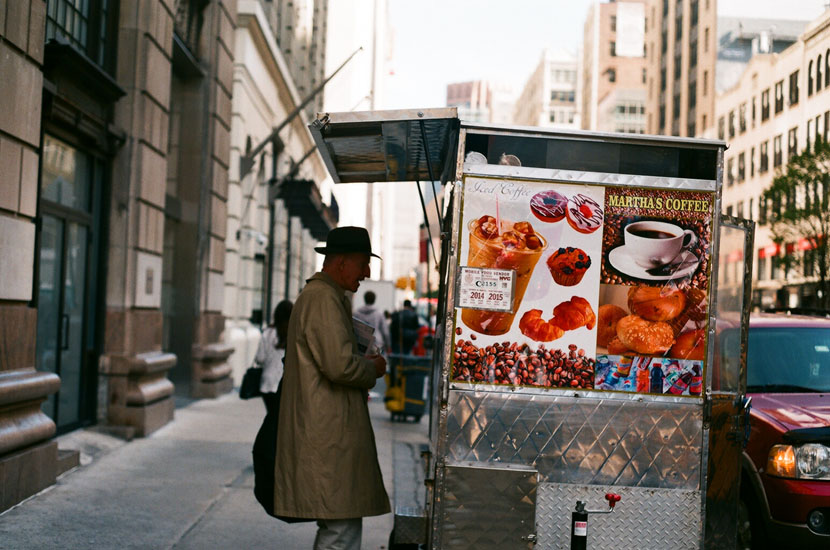 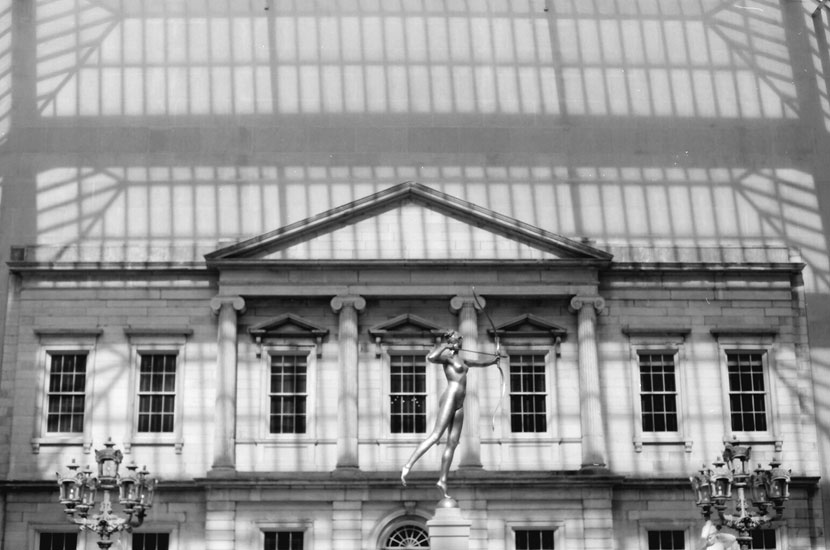 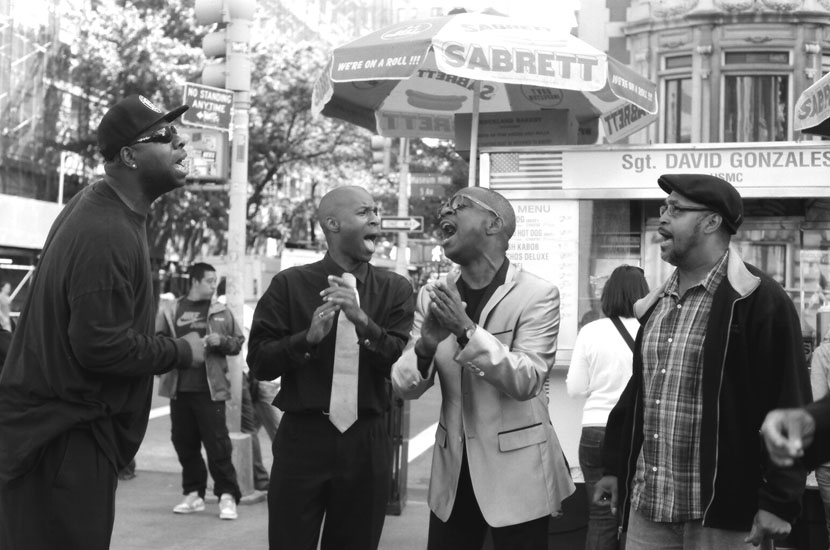 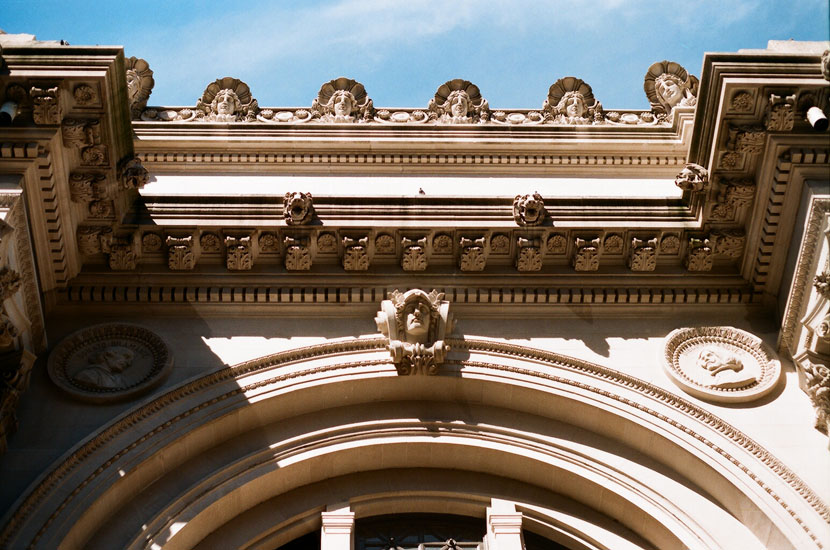 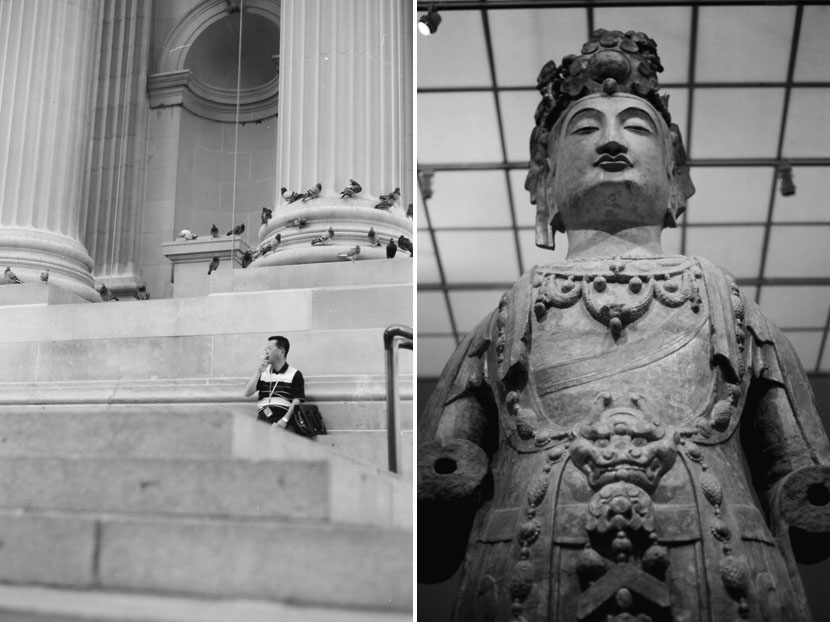 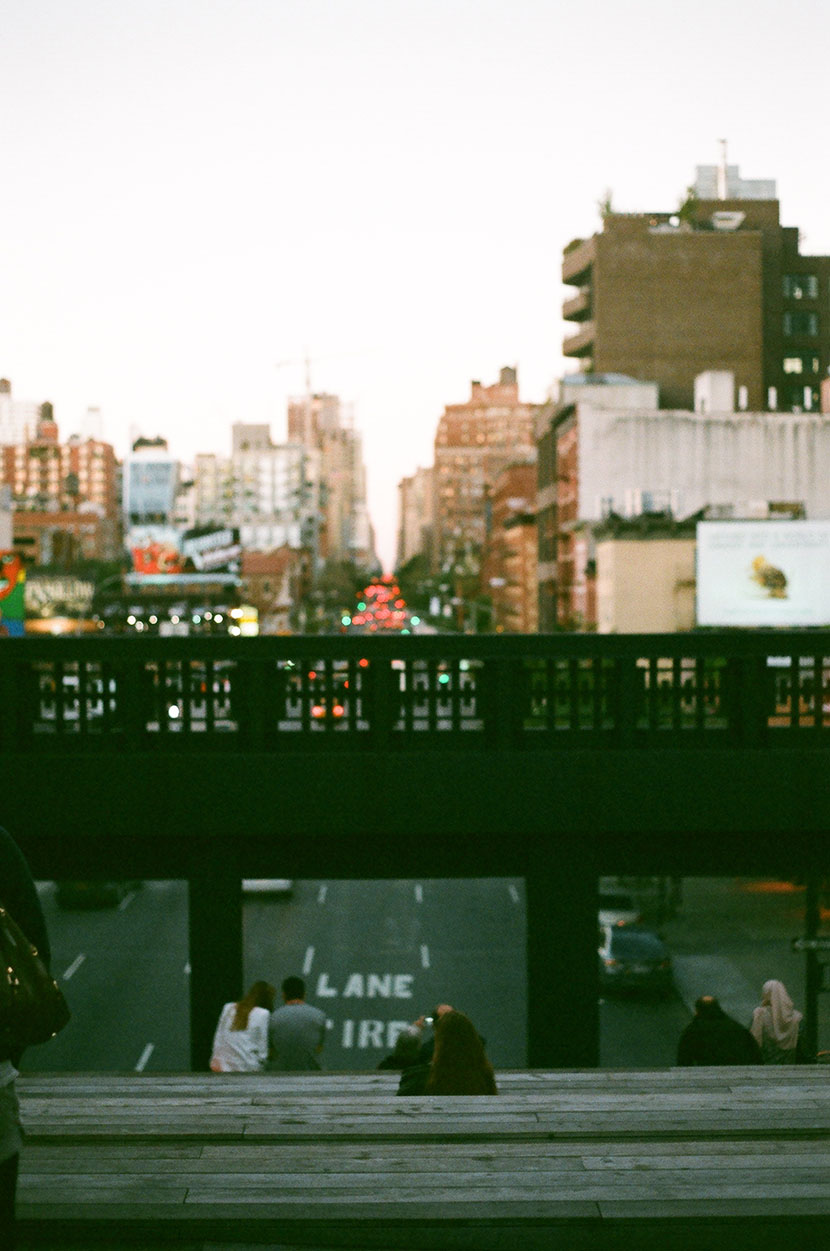 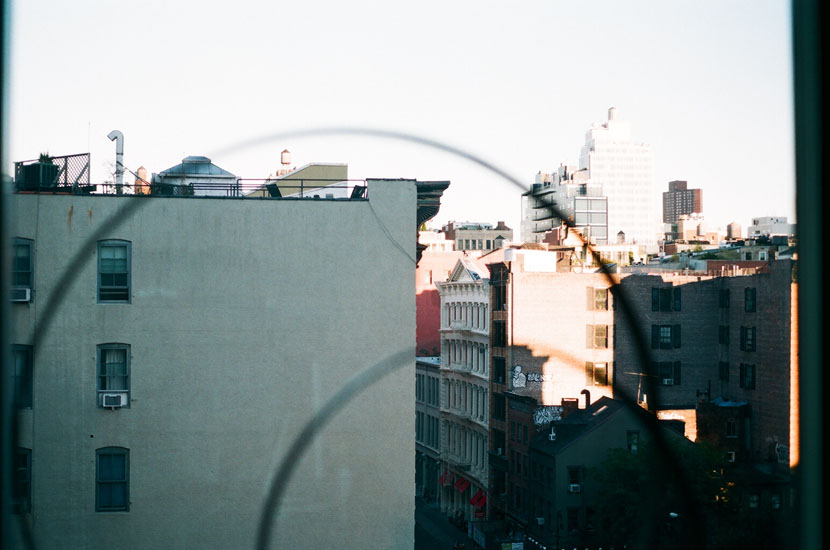 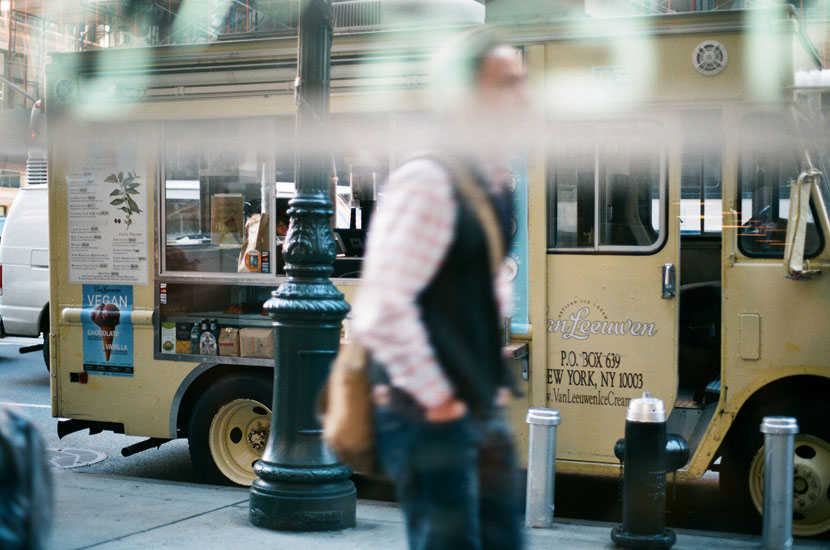 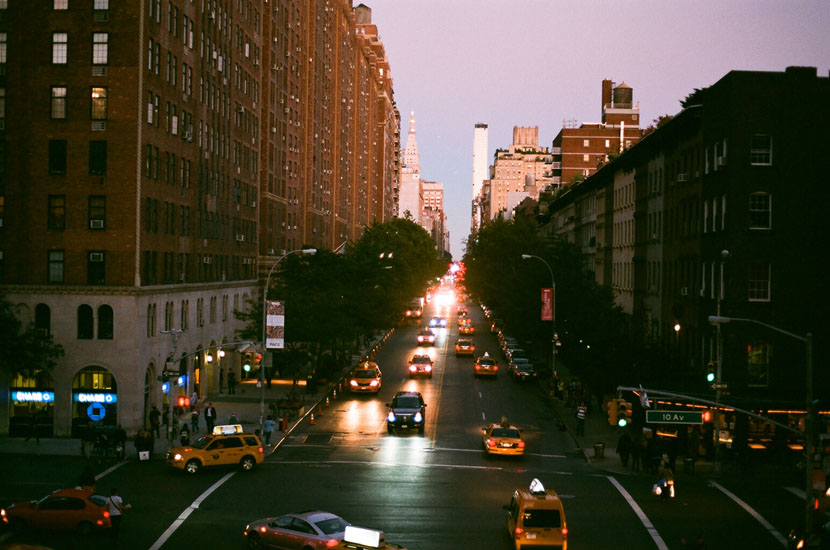 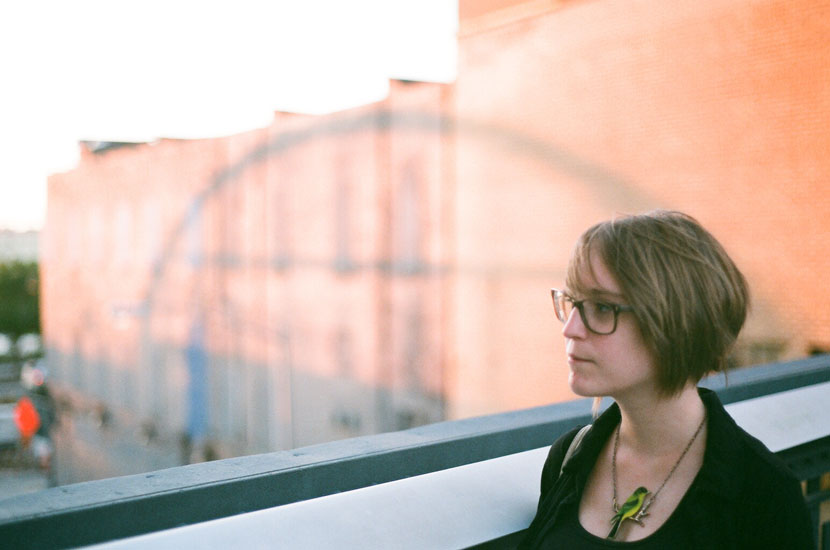 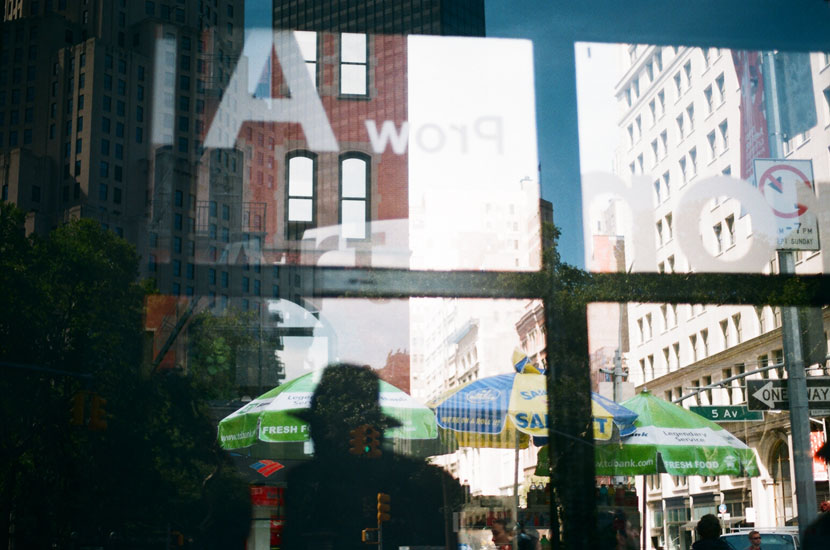 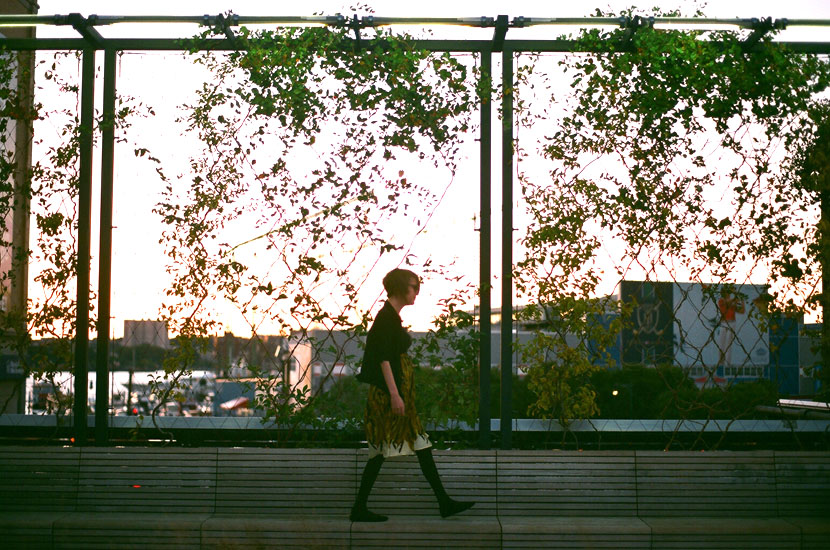 I love the color film stills. So lovely *sigh*

Love that 3rd to last photo of dusk in the city especially. And just, yum. Film! :)

Love that first photo. It’s so you.

OMG, these pictures just gave me such a visceral reaction of homesickness. NYC has never even been my home! I’ve just always wanted to live there and always love visiting (one time for 3 months) and exploring every corner of the city. These are gorgeous! Perfectly captured the feel of the city and I feel like using your film camera helped add a depth of realism (grittiness, non-digital smoothness) that really suits NYC.

I wanna be there!

I love seeing my city through other people’s eyes. These are so great! Did the photo you took of all of us walking to Amber’s house turn out?

Yes! I have a few that I’m saving to use in the What If post I’m still writing, so that it’s not just a block of text :)