Working For Yourself: Month 5

Something happened yesterday that made me think that it was time for a Working For Yourself update. When I checked back, I realized that I hadn’t done one for the past couple of months. But I feel this post encompasses more than just the last half-year… I have to start with a rollback to the beginning of 2011, when I noticed that something was awry with my body.

As I mentioned previously, I started developing cystic acne all over my face and back during the last two years of my day job. It was unexpected and weird. I didn’t understand — I had great hygiene, drank lots of water, had a pretty clean diet, used a prescription ointment, and it just kept coming. A dermatologist recommended Accutane, and on the eve of quitting my state agency job I seriously considered it, despite all the health risks and sun sensitivity. Like, discussed it with Walt, instructed him to sign up for a health plan that would cost more out of pocket but would save us money in the long run (for all the doctors’ visits, blood tests, and medication), and made the first appointment to get my initial blood test done.

At the same time, my dentist told me that my teeth were not doing so well. Listen: if there is one thing I am meticulous about, it is my teeth. I realize that I only get one set for my entire adult lifetime, and I intend to be buried with my full jaw when I’m an over-ripe old woman. Both of my parents grew up with less-than-satisfactory oral care and drilled the importance of dental health into both my sister and me from an early age. I brushed and flossed diligently. So when I was informed that my mouth wasn’t looking so hot and if the decline continued I’d need invasive intervention, I was incredibly frustrated. “Are you under a lot of stress?” the hygienist asked.

Well, yes. I was trying to get a business off the ground, while simultaneously paying all ours bills with a job that had me shut in a basement under fluorescent lighting for all daylight hours doing repetitive motions with my hands as my brain fought in vain to stay sharp and alert… I would say that that was a little bit on the stressful side. 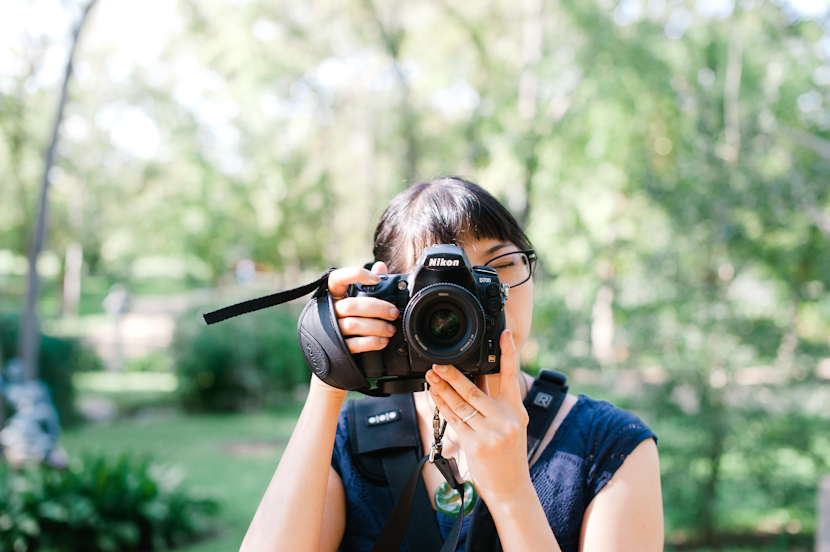 As soon as I gave my notice, my skin started clearing up. I watched as June slipped by and my complexion, with additional coaxing from prescription cream, evened out. My last week at the job, I didn’t even feel like I needed to wear makeup to cover my blemishes. I canceled the doctor’s appointment, which had been scheduled a month in advance (it’s a pregnancy test, as Accutane is toxic to fetuses). At the same time, I splurged on an electric toothbrush.

It’s been around 6 months since I gave notice, and a year since my last dental appointment. Yesterday I went back and, despite the fact that I had been past due for a cleaning, I was given an optimistic, mostly-clean bill of health (sadly, a small cavity needs to be filled, but that’s about it). Which prompted some reflection and the creation of this post.

I am 100% convinced that quitting my job is responsible for most of this. I believe that I was so unhappy, so stressed from juggling all those responsibilities, and so tired that my body was just not functioning at full capacity, and hadn’t for quite some time. When I think about the two years of suffering with painful cystic acne, and the occasional pimple I get now on my cheek in comparison, I just feel so grateful I’m not in that situation anymore. Now I know quitting wasn’t everything with the dental care — switching away from a manual toothbrush was a big difference — but I’m hippie-dippie enough to think that the change in environment gave my body a chance to react positively and effectively to the new routine.

So half a year after giving notice to my soul-sucking job… I know that I’m healthier for it. 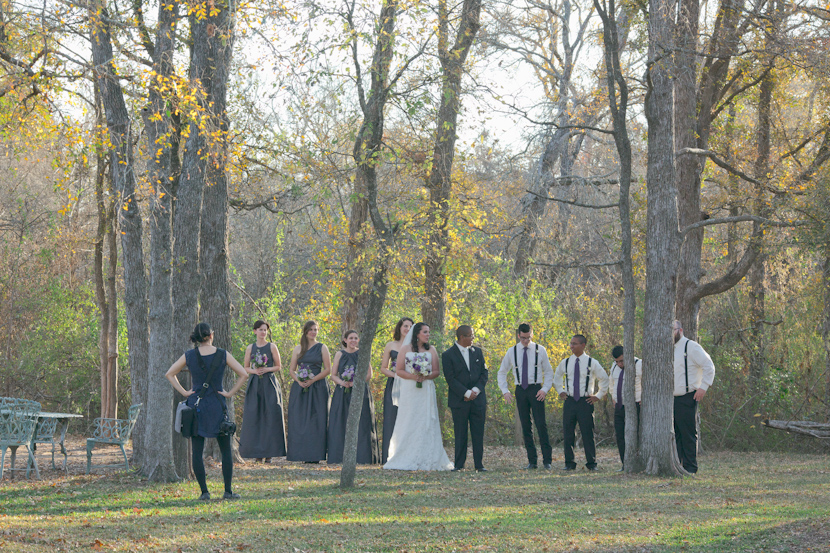 In other news, 5 months into this and I think I have a routine going! Yes! It took a while. Mostly because I believed the old-school model of “wake up, eat, get crackin’.” The thing about me is, once I start, I can’t stop. Work, to me, is like Pringles. Snacking on them aallll day. Doing things bit by bit. Getting tired, wandering off, coming back and doing some more.

It’s not efficient and it’s not fair. I enjoy my work; don’t get me wrong! But I also understand that I wasn’t doing enough for myself.

One night a little while ago, I said to Walt, “I’m happy, but I feel like something’s missing.”

His response? “You need a hobby. All you do is work or spend time with me.” Implied: You don’t see your friends anymore. You stay inside and work all day. You used to shoot for fun, but now that this is a job, you need something else to fill that void. All work and no play makes Elissa a dull girl.

I knew that he was right. I reactivated my library card, made plans with another artist friend to re-start drawing live models (something we both did in high school), and just last week I started rock-climbing with Walt (a post for a different day).

I’ve started setting boundaries. I’m trying to turn off my computer at night, every night. That means that I can’t really leave tasks unfinished, because it’s a pain to re-find the place where I left off, which inspires me to be productive. I wake up and READ while I have breakfast. READ! — a few chapters of a BOOK that I’m enjoying. I don’t look at my email until I fire up the computer… but I don’t fire up the computer until after my workout. Some days, I don’t really start tasks until the afternoon. Imagine that. And then I edit, or run errands, or meet with potential clients, or respond to emails, and so on, until I feel like it’s been a productive day. I spend time with Walt and cats and maybe a TV show, and sometimes pop back onto the computer to write and schedule a blog post, or chat with likeminded photographer friends. It’s still a new routine; I don’t know if it will stay this way or if it will change up. I really like it so far, though. Before these little rules, I’d be working 13 hours a day, just not efficiently.

I hope this wasn’t too long! This week was a lot of text; next week will have more photos! Photo 1 by Anne Carson; photo 2 by Mercedes Morgan.

You know, this post is really helpful for me. I’m not working for myself but I do have some very bad habits that I *need* to break this year… I need to make a routine that includes my day job and makes my day job end when I get home—which may mean I need a hobby that isn’t computer-related so I can avoid the pressure of doing work when I should be doing something else.

I’m so glad things have aligned for you so you could leave your other gig. :) :)

Hooray for being happy and healthy and awesome. =) Great post.

I am glad your skin is better!!!
And yes! Hobbies! My hobby is to collect hobbies :) lately its mostly books, dance, boardgames

I need to work on my routine! I’ve been going from really productive days to unproductive and need to find a middle ground…and some new, not photography hobbies. I’m having a hard time being my boss and my employee at the same time.

Hand clap for you my dear! Turning off the computer at night, every night was a HUGE move for me (/us). It made me more productive during the day and gave me much undivided, needed and necessary time with Bill and our dog child. I’ve found a pretty decent structure that’s working for now, we’ll see when we throw a baby in the mix in 12 weeks. I’m SO glad to hear you’re doing so well both physically and career wise. Keep up the excellent work.

Good for you Elissa! :) such great news to hear that you’re no longer super stressed and that you’re doing what you love

This is an AMAZING post! So crazy that our lives can impact our health so much.

Also, we need to go back to drawing :)

YES to a happier and healthier life! I totally agree! And now I’m super intrigued by your routine. I feel like I should go about this whole ‘turning off the computer’ thing – that might actually help me START and STOP working at a specific time instead of meandering about it all day long – not being AS productive as I could be if I just set aside a certain time for it. Also – I need to work on getting to the gym more often – so this sounds like a plan to test out. Thanks for the inspiration! Yay 5 months!

1. How has it already been five months? Time flies!!
2. I’m SO happy that you’re happier AND healthier!!!!

I love this. It’s so important to realize that people are all different– I am personally a million times more productive at night — but that’s going to be a hard balance to strike, since Donnie works in the day. So I’m going to have to consider the best way to maximize productivity and also my relationship. While I work 4 jobs. :)