I second-shot this rockin’ wedding for Austin wedding photographer Francis Joseph. He covered a lot more of the details here in his own blog post!

I’ve stopped thinking of a second-shooting opportunity as a way to show a detailed, yet incomplete, story of someone else’s wedding day. Before, I would show every photo I thought was relevant to weave a narrative, but that privilege really goes to the primary photographer who has his own images and mine. Now I still shoot to the best of my ability, but I take more chances to get something new — a fresh perspective. That is why, from now on, I’ll be sharing only 5-15 of my favorite photos from every wedding I second-shoot. La crème de la crème; the moments that I think will pop. Photos that should be able to stand alone.

I love second-shooting for amazing photographers because I get to see how they work behind-the-scenes. Whenever I second for Francis, he tells me to think outside the box and work on finding my own style, which is incredibly generous for him to do when he’s counting on me to deliver great photos for him. I experimented a little during this Barr Mansion wedding and while there are a few “safe” shots I like, there are some risky ones that paid off… like the behind-the-statue ceremony shot that caused me to miss the kiss… (Don’t worry, Francis caught it!) 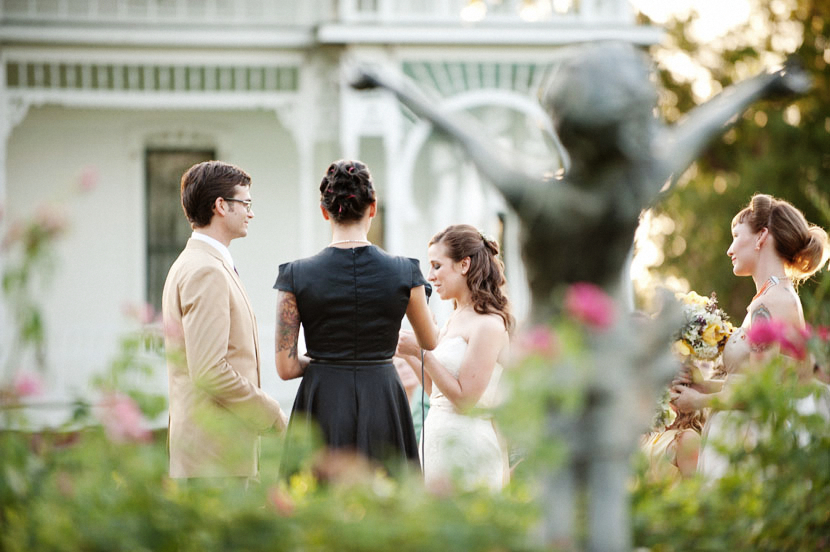 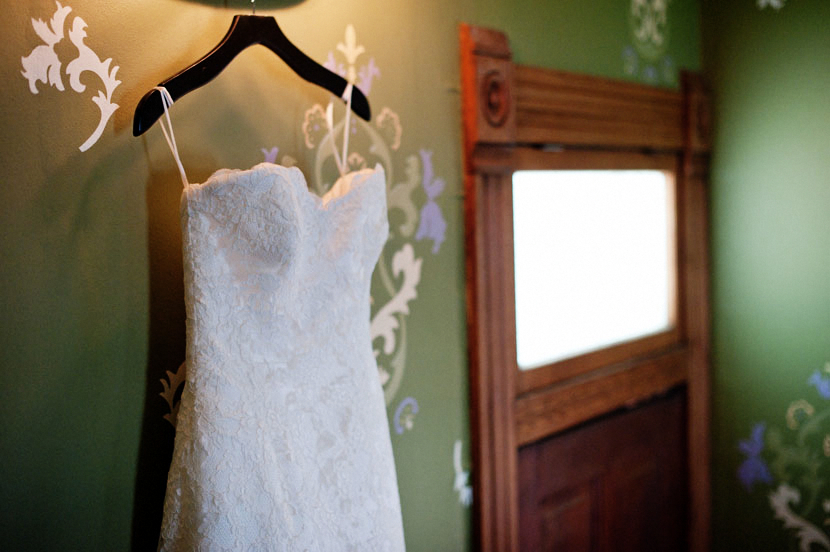 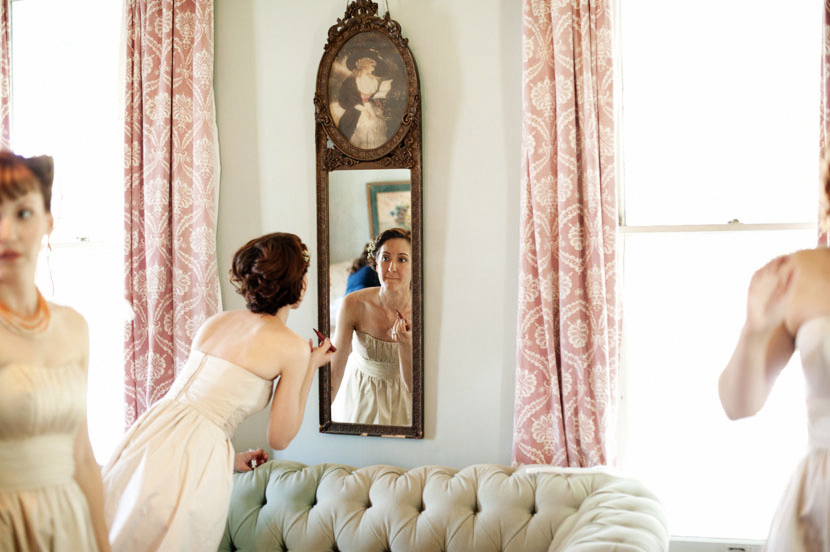 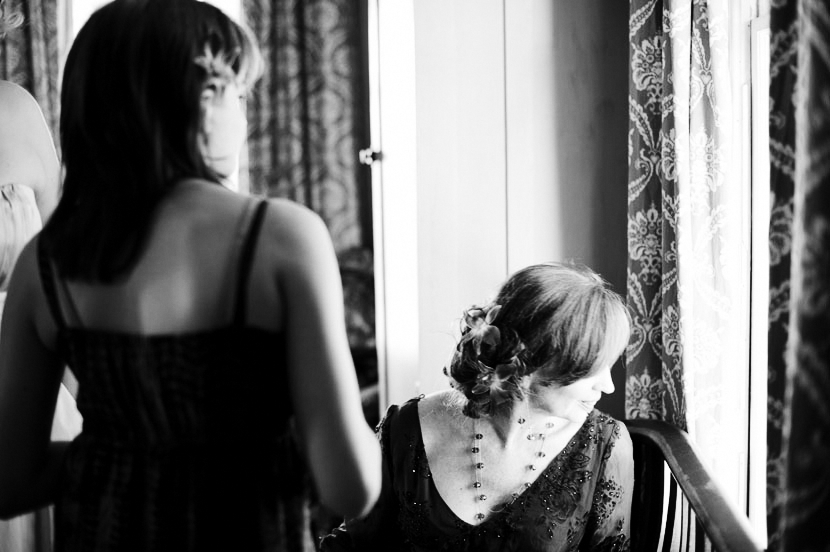 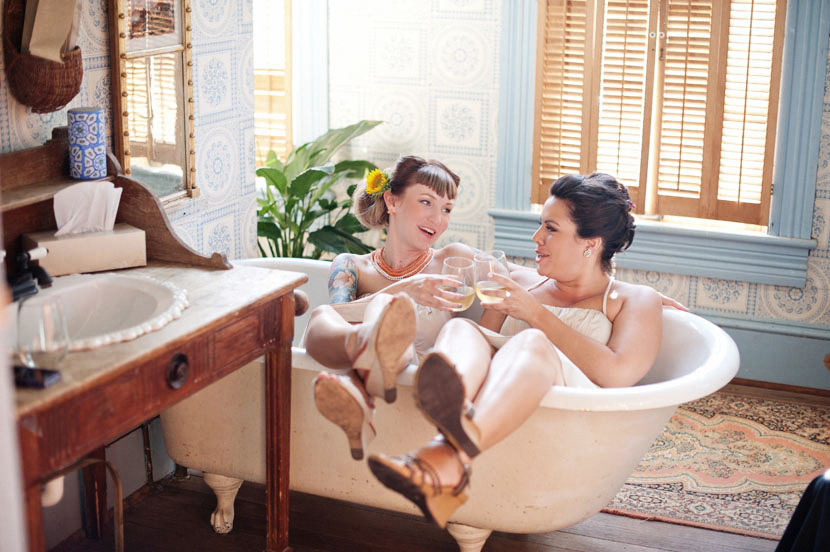 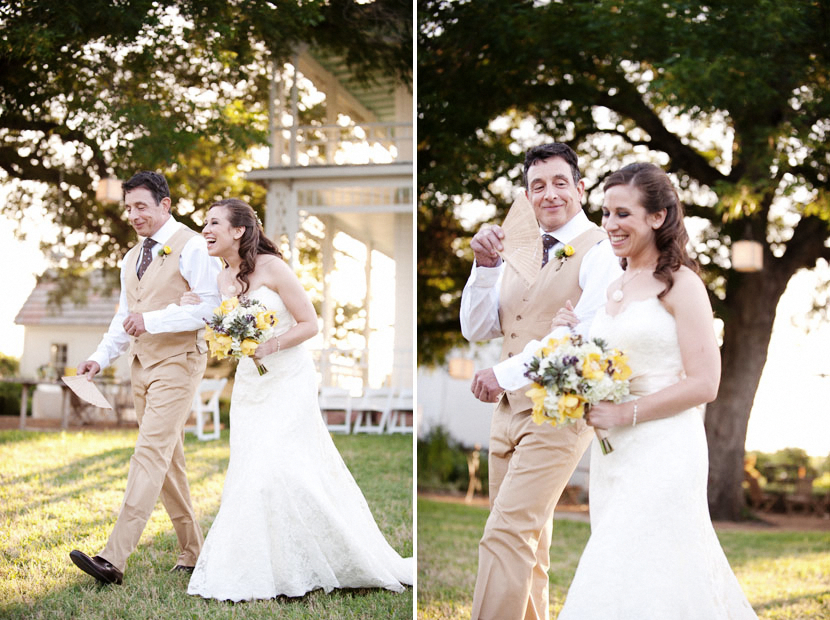 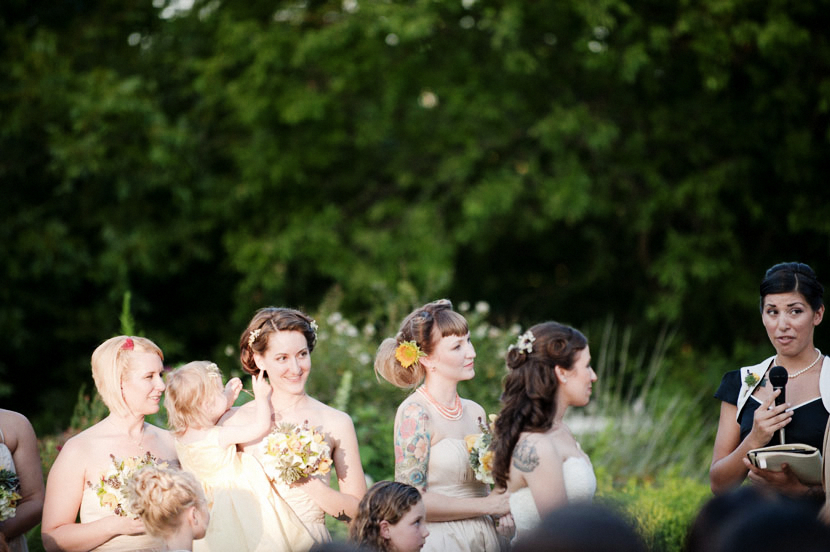 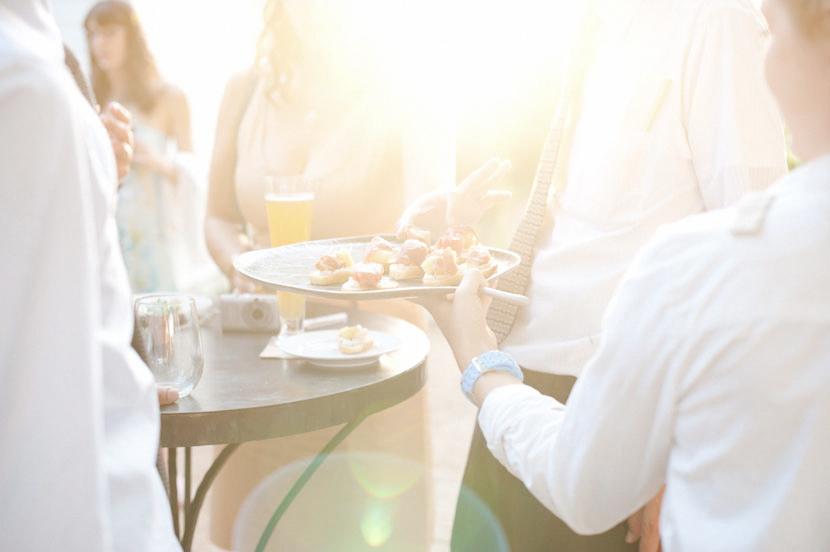 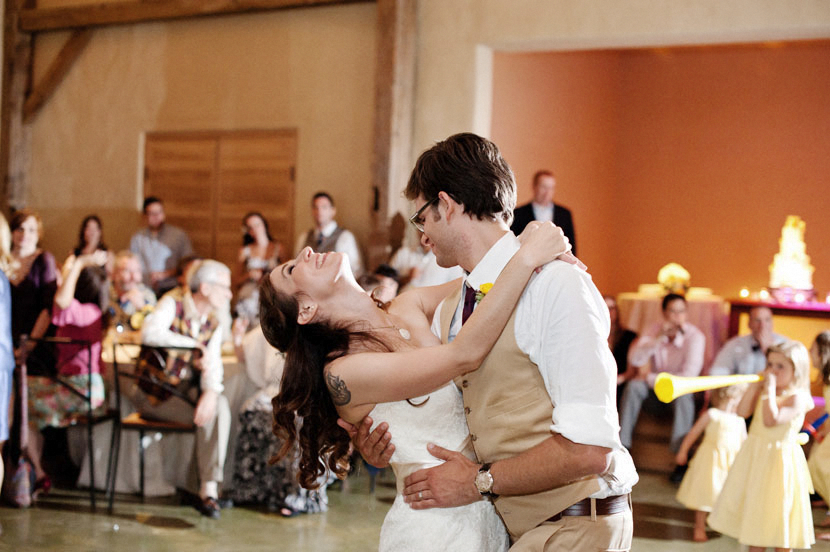 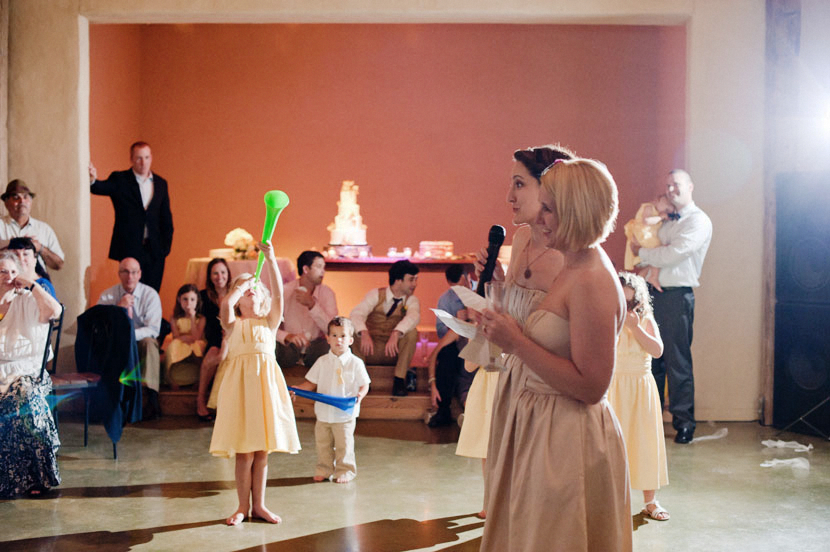 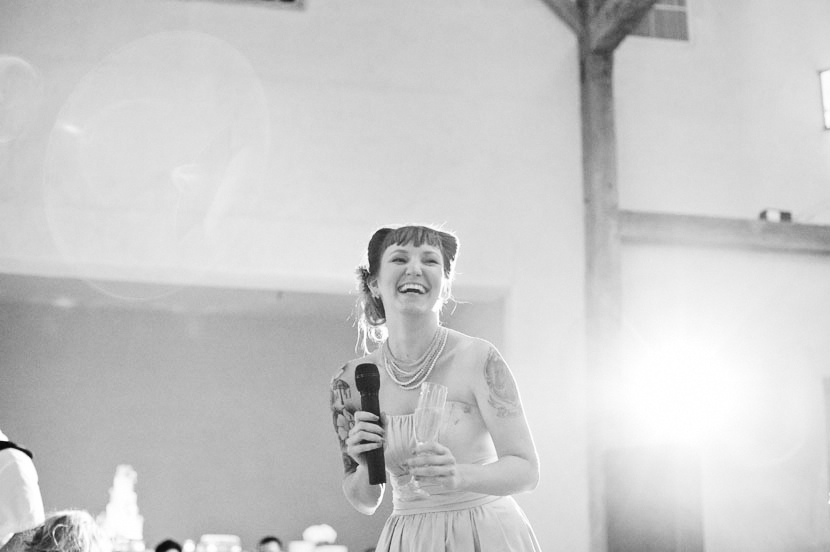 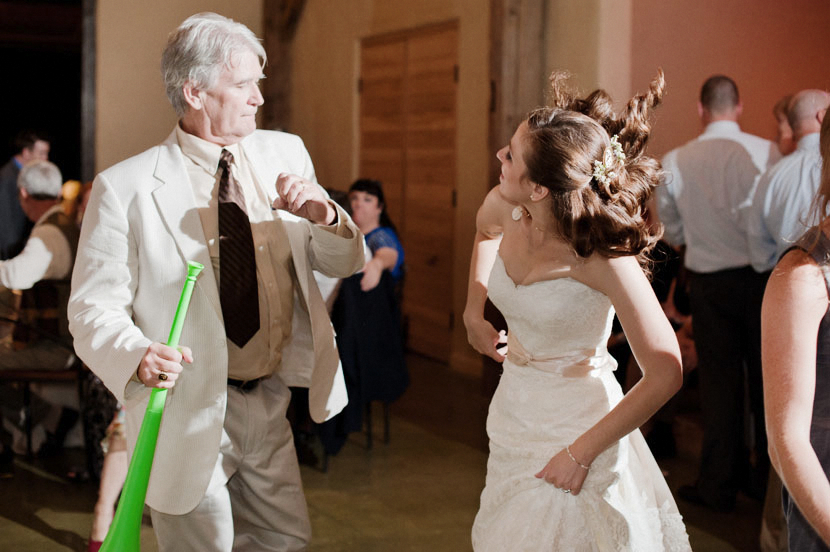 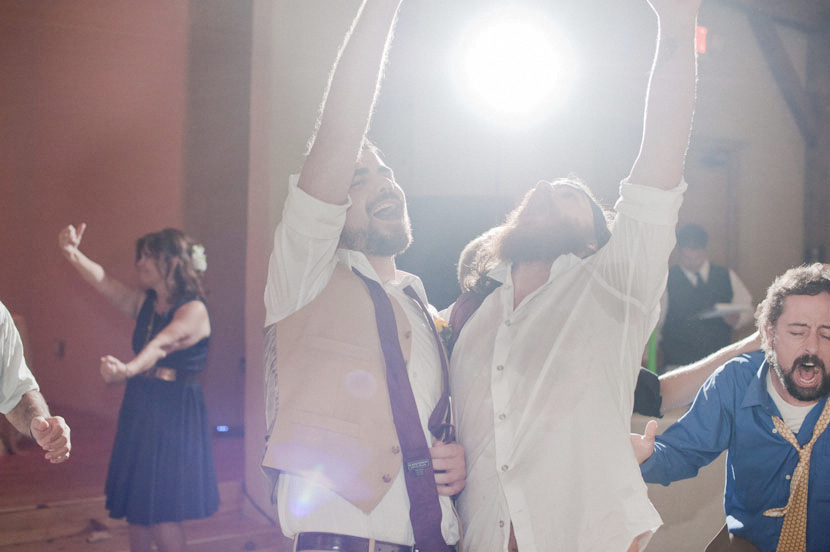 the one with the little kid and the green horn made me laugh a little :)

These are MAGIC. Every one of them!