Hello! Here’s to another Frabjous Friday, everyone! Sorry I missed last week’s. Time got away from me…

No list this week, but I had a moment today while I was in the car and thought it was relevant to Frabjous Friday. I was listening to the radio, and before she announced the next song the radio DJ said, “Mark Zuckerberg announced at the F8 conference that for the first time ever, Facebook had half a billion users in just one day for the first time.” (She then added wryly, “What he didn’t say was that the people were using Facebook to complain about Facebook.”)

No matter what you think of Zuckerberg and the new Facebook profile, you have to give him some credit. Do you think that Mark knew that one day he’d have created one of the most influential social media sites in the world? When he was writing the code, do you suppose he knew he was sitting on a potential empire?

I thought about this while I was driving. It hadn’t really hit me until then that people, just like you and me, worked hard hoping for a great outcome and sometimes they are lucky and sometimes they are not. It’s kind of like watching old movies and seeing celebrities in their tiny supporting roles before they caught their big break that made them stars. It’s like sitting on the floor of your friend’s apartment watching him show you how he codes something (in between watching the Matrix movies and eating pizza) and then eight years later it’s one of the biggest blog platforms in the world. It’s like going to school with someone who is passionate about his work and ten years later he is one of the head writers of a major network sitcom.

It makes me hopeful. Everybody starts off small. Whenever I feel down about something, I remind myself of this quote:

Far better is it to dare mighty things, to win glorious triumphs, even though checkered by failure than to rank with those poor spirits who neither enjoy much nor suffer much, because they live in a gray twilight that knows not victory nor defeat. – Theodore Roosevelt

And then I feel better, like I can take on the world. Success happens in small steps. Press on.

And a photo, just to make this post kind of pretty… 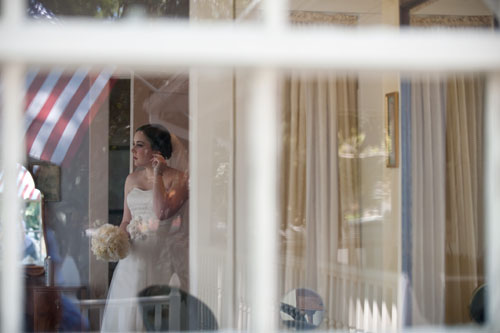