I’ve known Drew for a while — he worked with my husband, and was actually one of two friends who helped Walt and me get together. Drew was a bachelor until, one day, he met the girl of his dreams while eating a bagel with cream cheese at Hillel near the University of Texas campus.  As he puts it, “It was love at first sight.” Coincidentally, Laura went to my high school in Houston (her specialty was dance), so I knew she had to be cool : )

Laura and Drew got engaged on their two-year anniversary, in the park where he told her he’d propose to her. The ring he gave Laura is a combination of his great-grandmother’s heirloom diamond and a custom-made palladium band. They are planning on getting married in the late summer of 2011.

We took their engagement photos in Pease Park, near the field where he proposed. 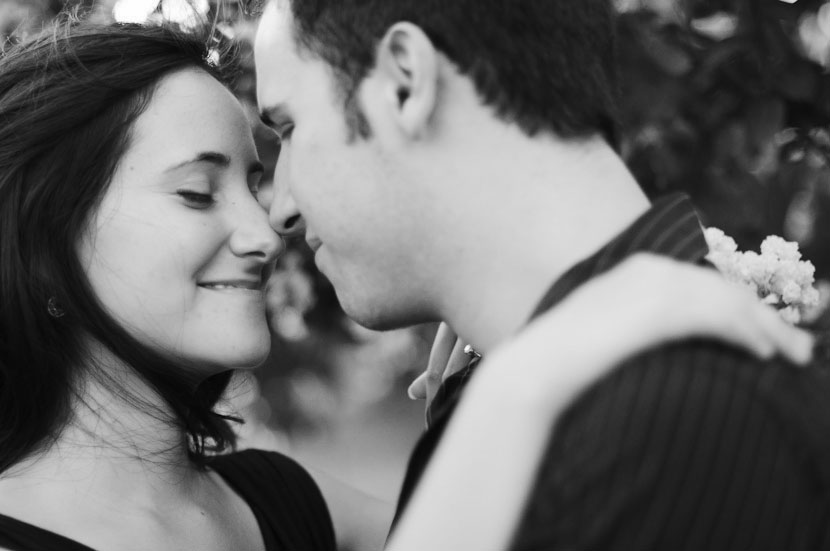 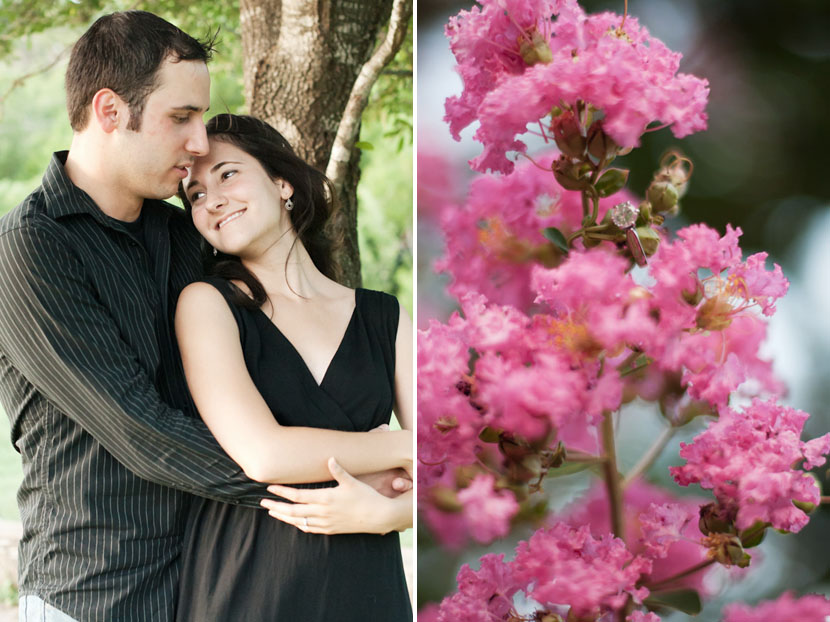 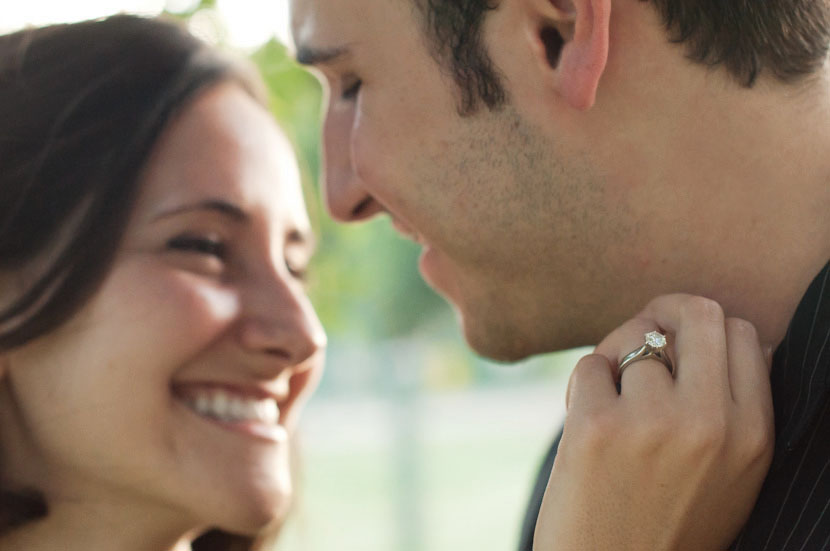 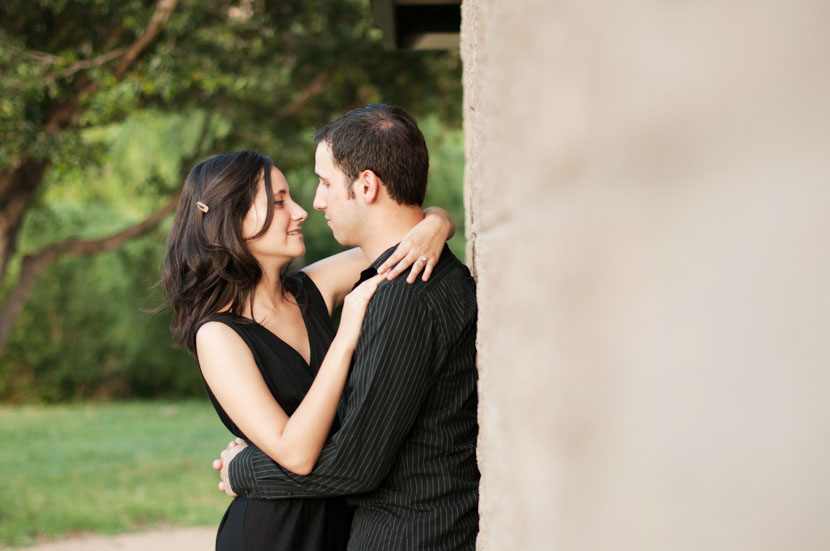 my favorite is the one of him lying in the grass and her looking at him…it’s the angle and colors. ^_^

Thanks, Gina : ) I like that one too… the grass looks so soft, even though I know for a fact that it was very scratchy.

I love the one of her ring when she is up close to him. I also adore the ones of them in the grass. :) Super cute!

These are beautiful! I think your shoots are getting better and better.