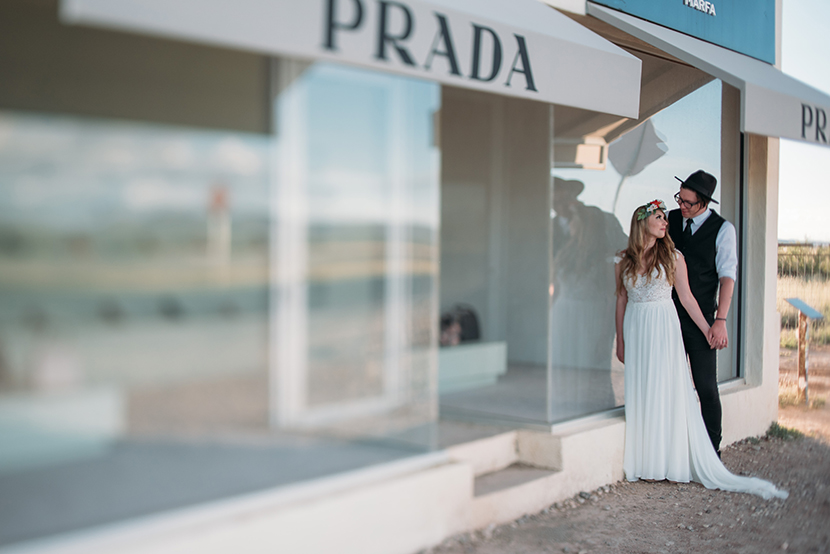 This post may contain multitudes. Back when the internet was new(ish), I met Ryan — a teenaged boy living on the other side of the world — on Livejournal. We became pen pals, mailing packages across the Pacific; he in Australia, me in Texas. When he visited a mutual friend (also on LJ) in Canada, I also traveled to Ottawa to meet both of them, and we flew kites in Gatineau. The 2000s internet: totally awesome.

For years Ryan has told me that I would be the one to photograph his wedding, and I assumed it meant I’d finally be able to visit Australia (a continent I’ve never been to before), but when he and Emily began planning their wedding, they chose a tiny speck of a town in West Texas, based on a chapel they fell in love with. And so. In October I trekked out ot Marfa, they flew thousands of miles to my home state, and they had a gorgeous, solitary wedding — just the two of them and an officiant — in Balmorhea.

I loved meeting Emily, Ryan’s amazing and sweet fiancée, and it was amazing seeing Ryan in person again after a decade. I will always have a soft spot for Livejournal for bringing a few of my favorite people into my life. Congratulations to my favorite Aussies! 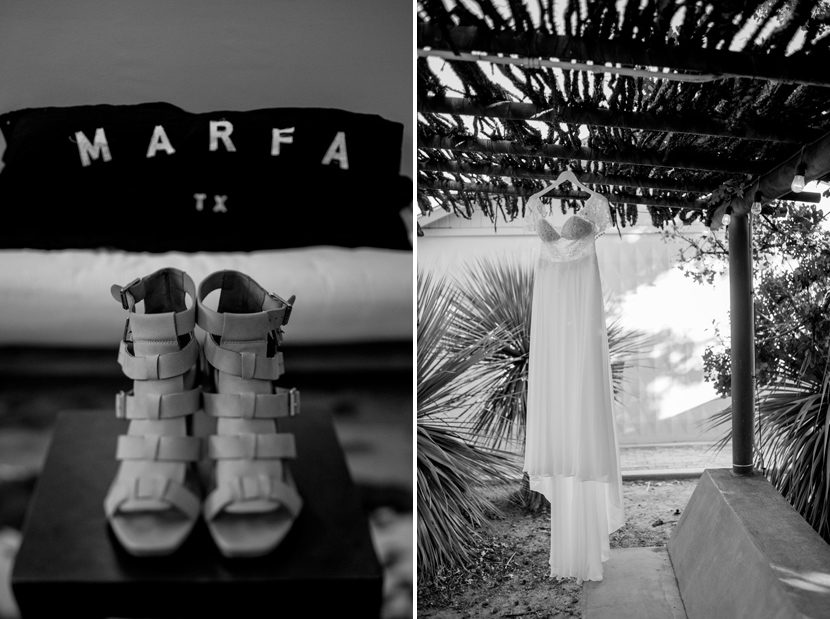 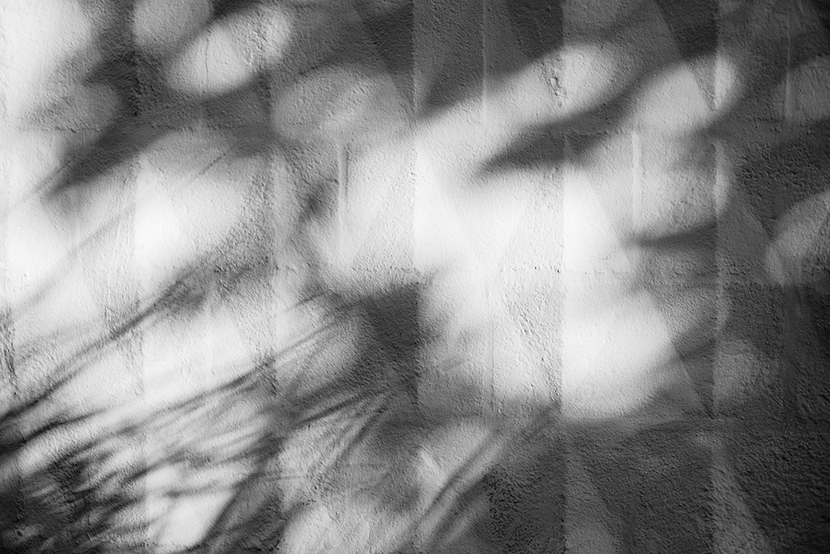 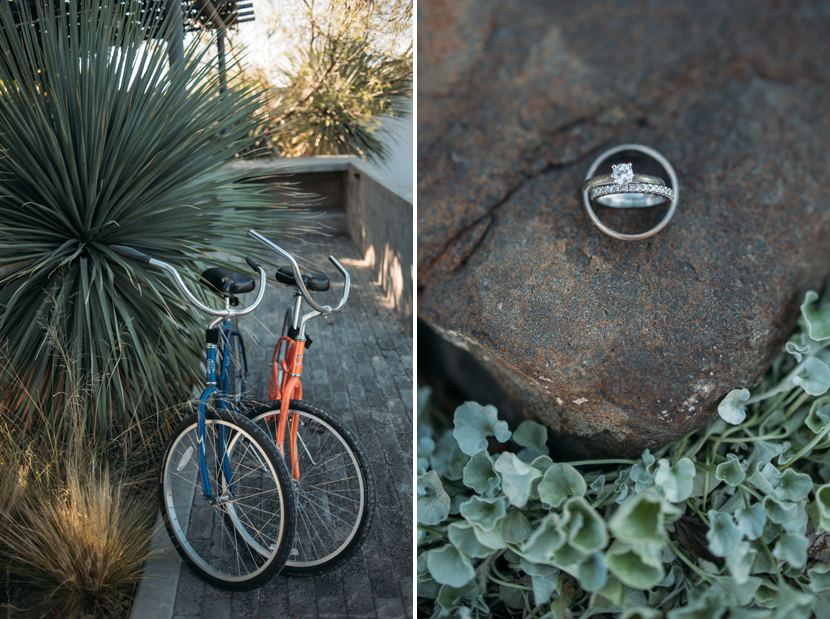 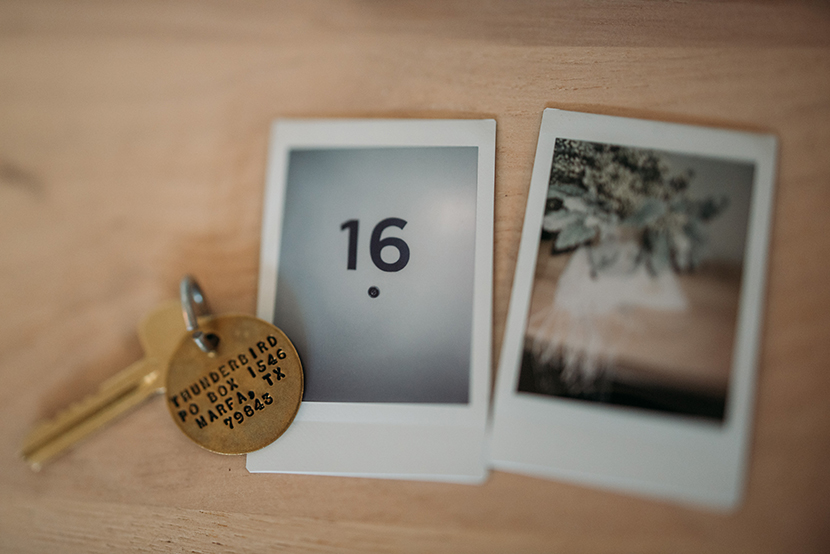 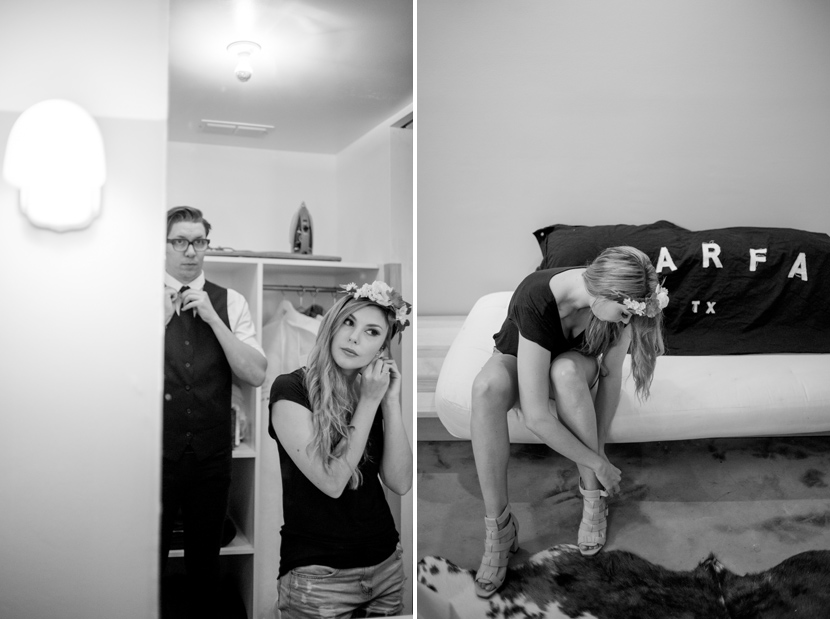 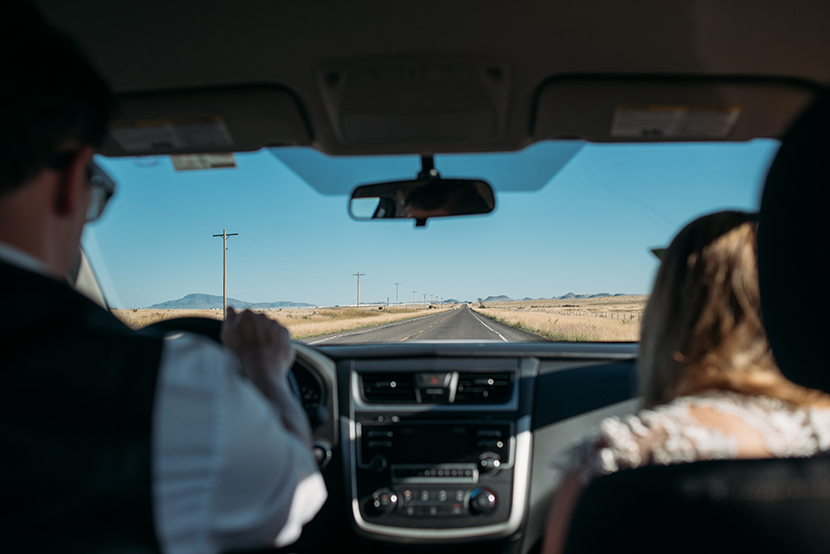 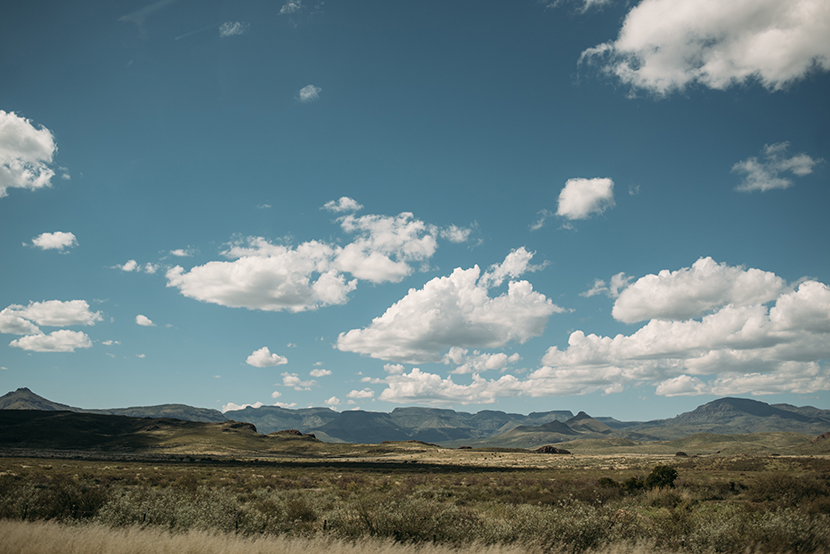 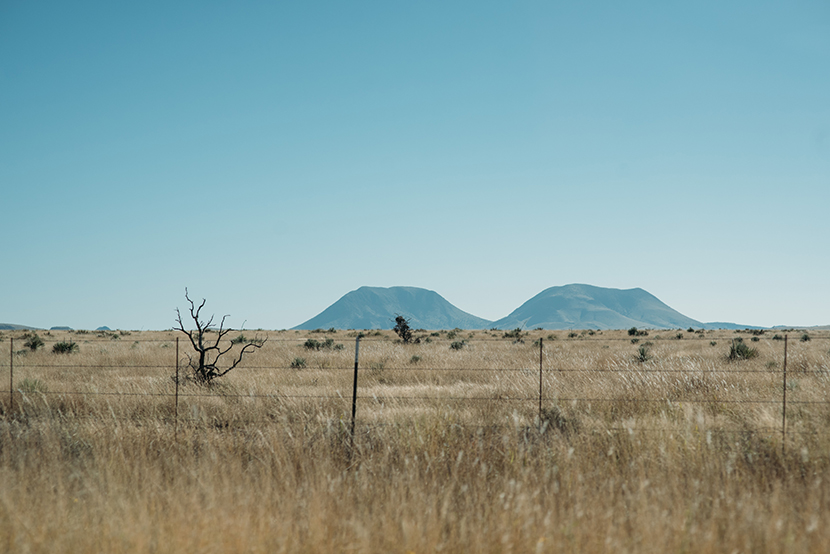 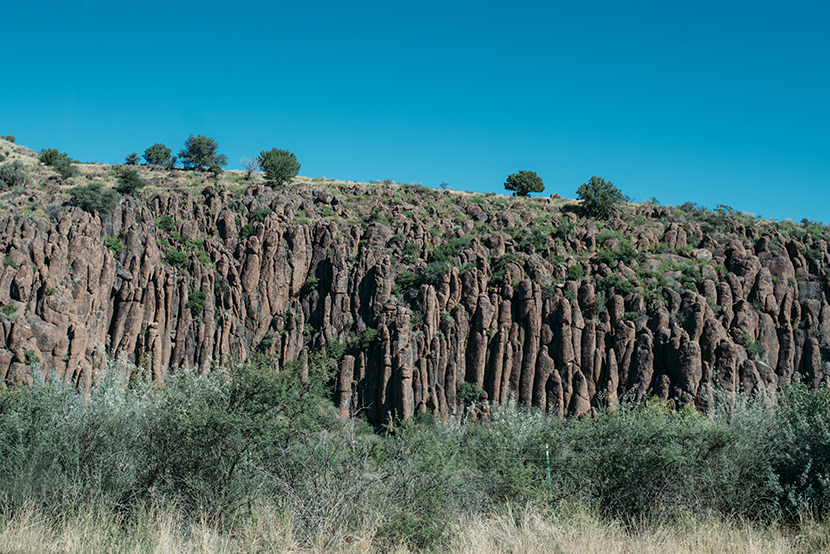 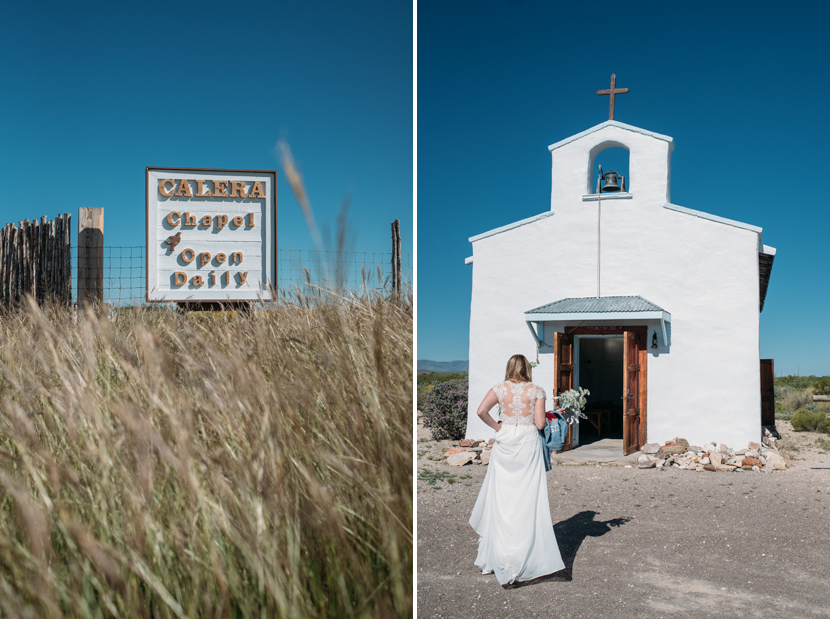 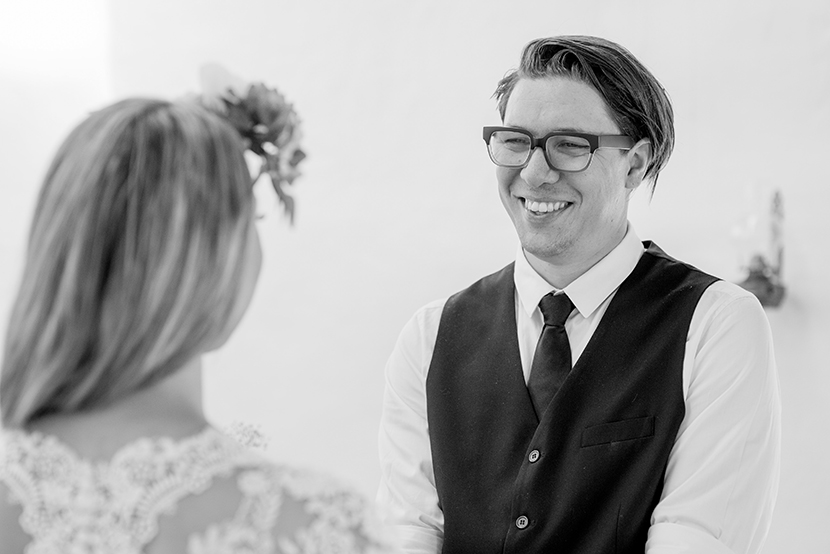 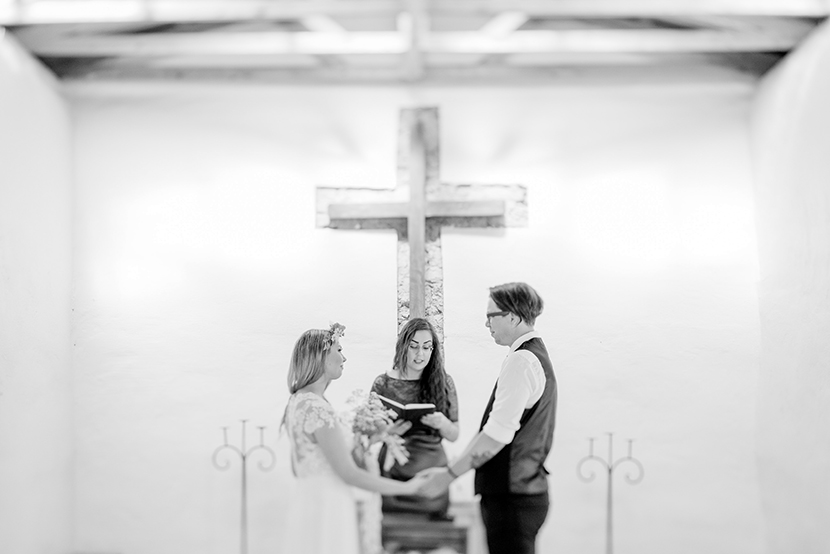 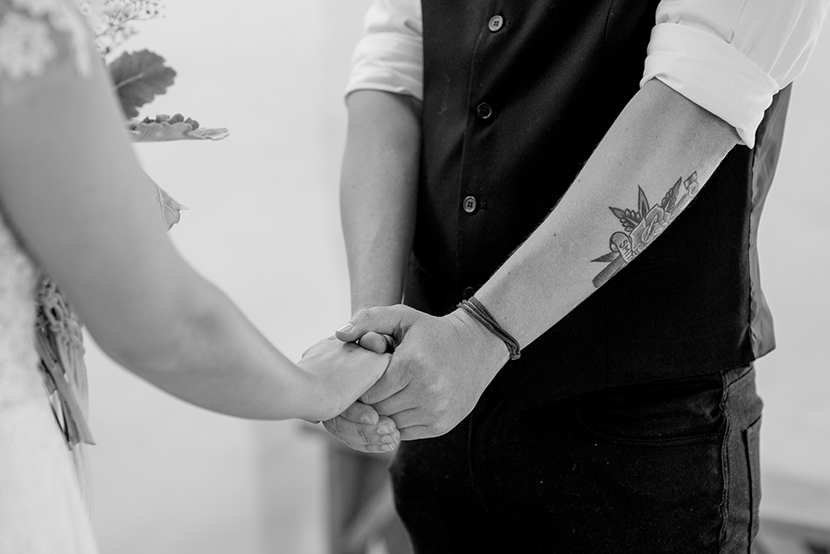 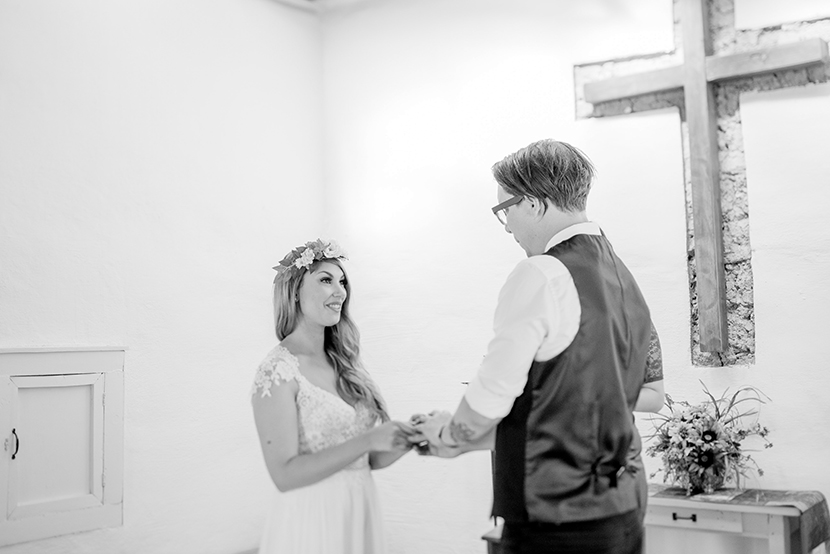 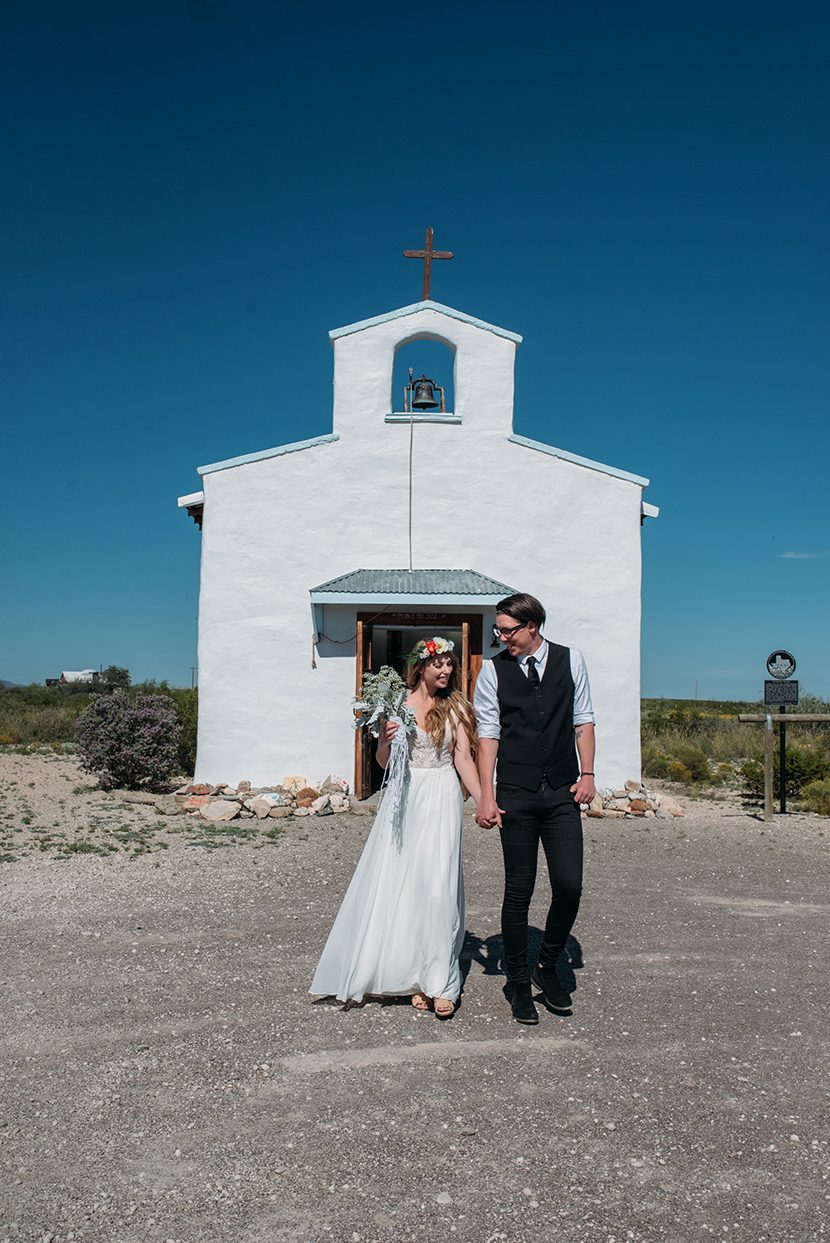 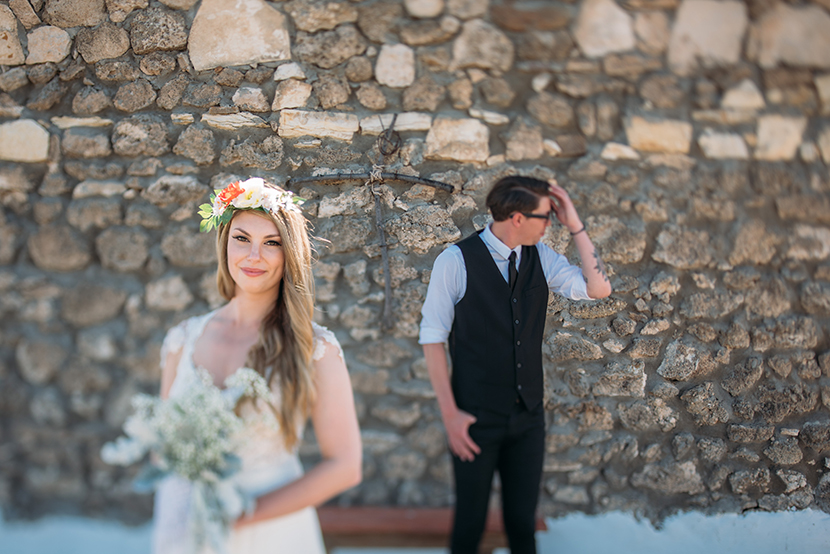 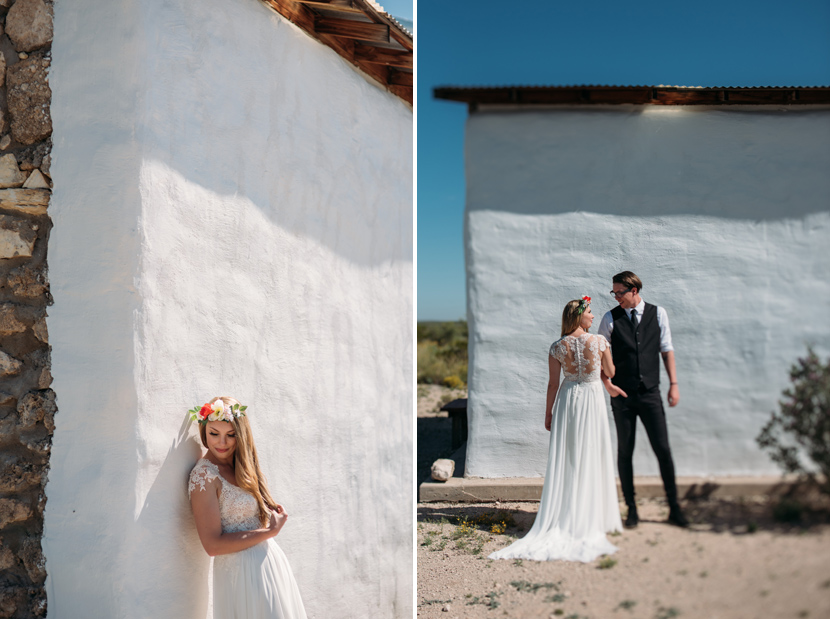 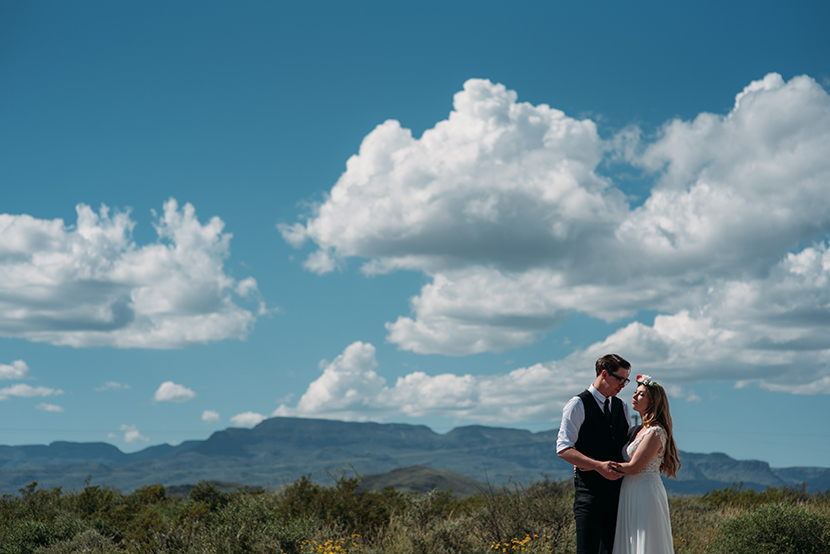 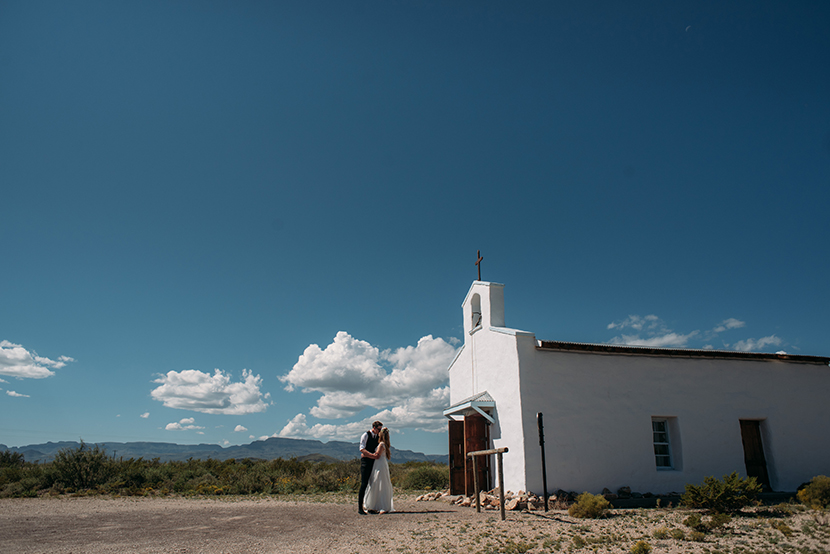 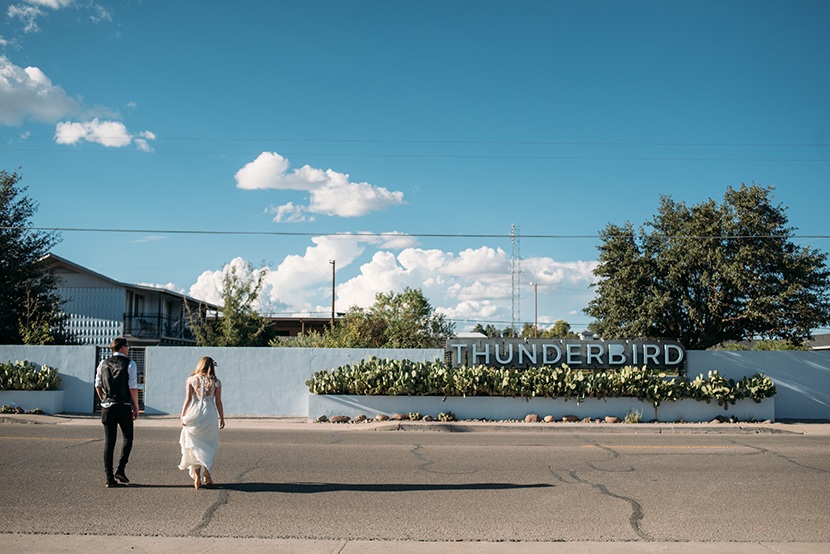 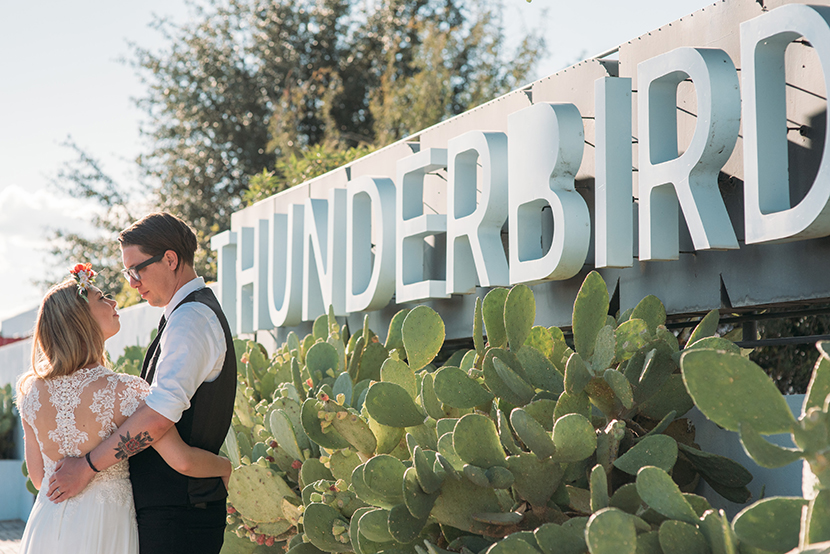 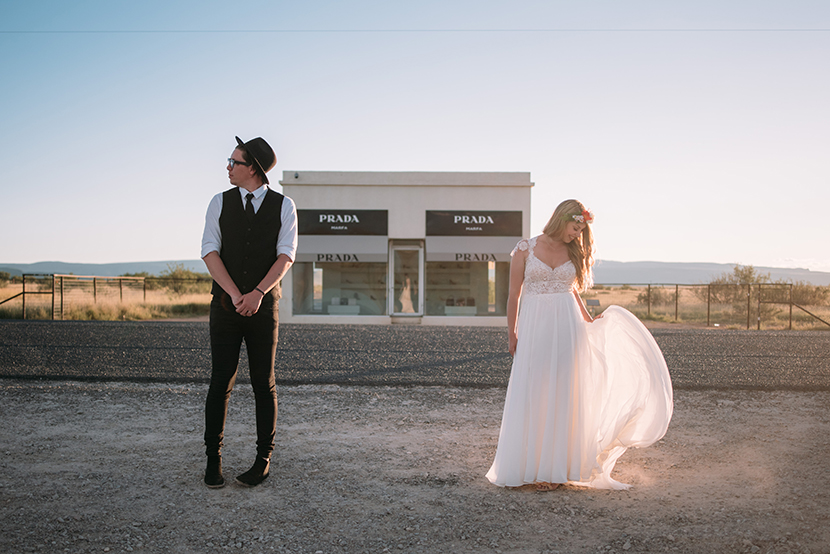 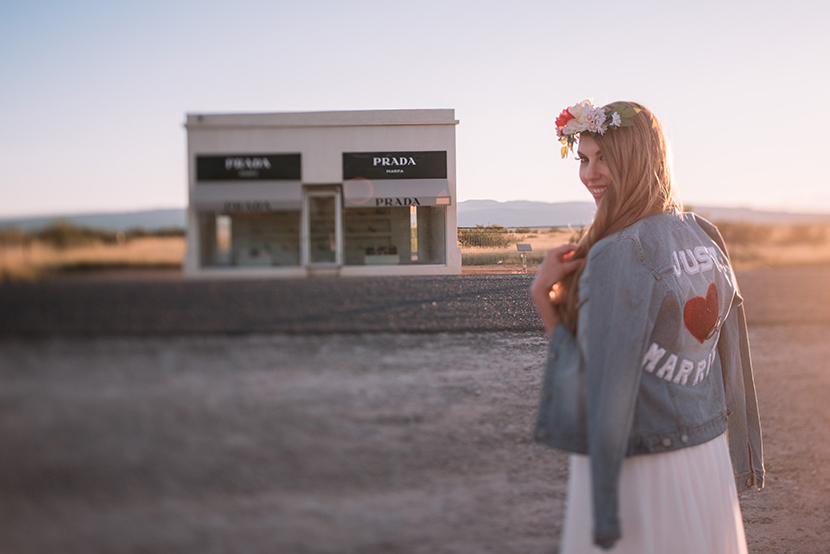 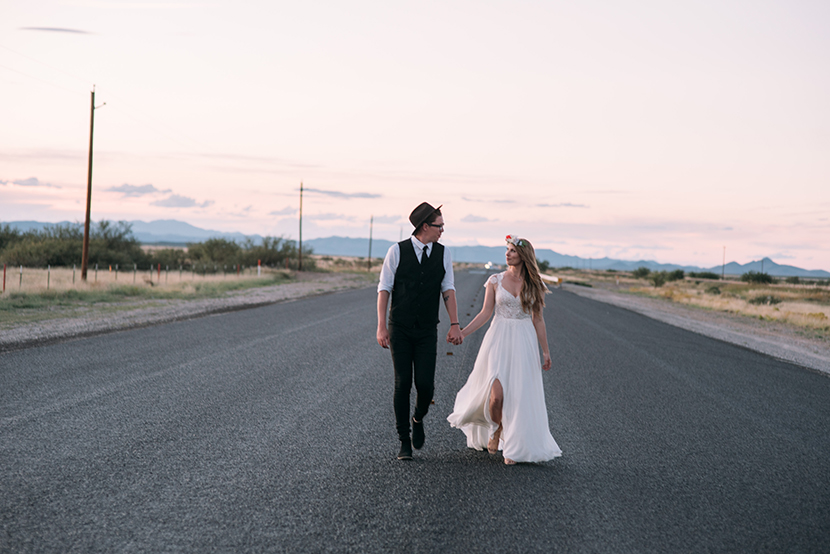 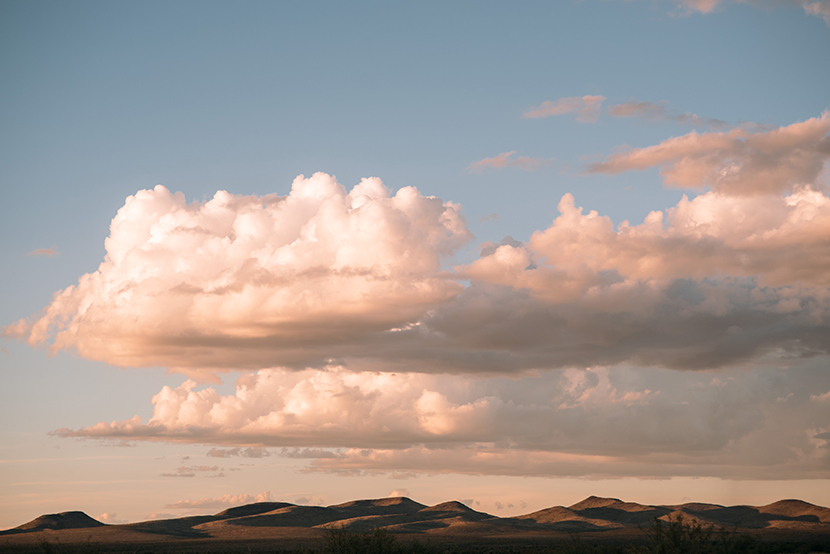 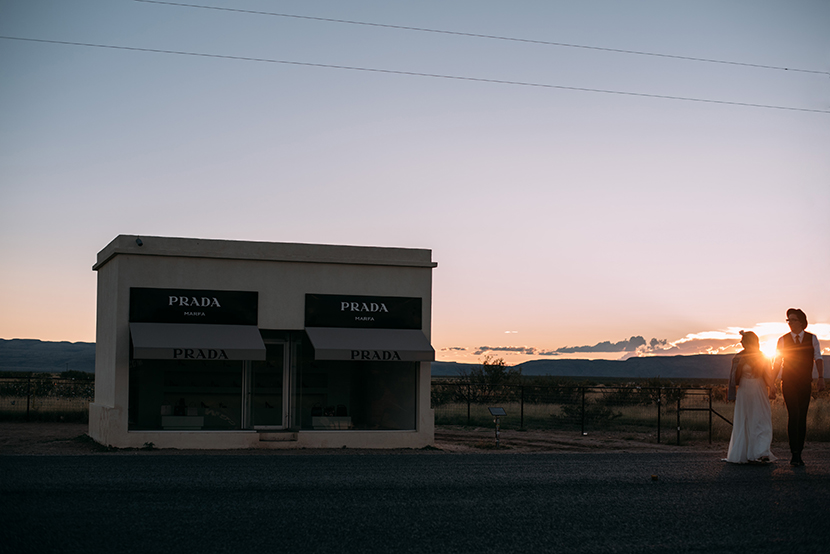 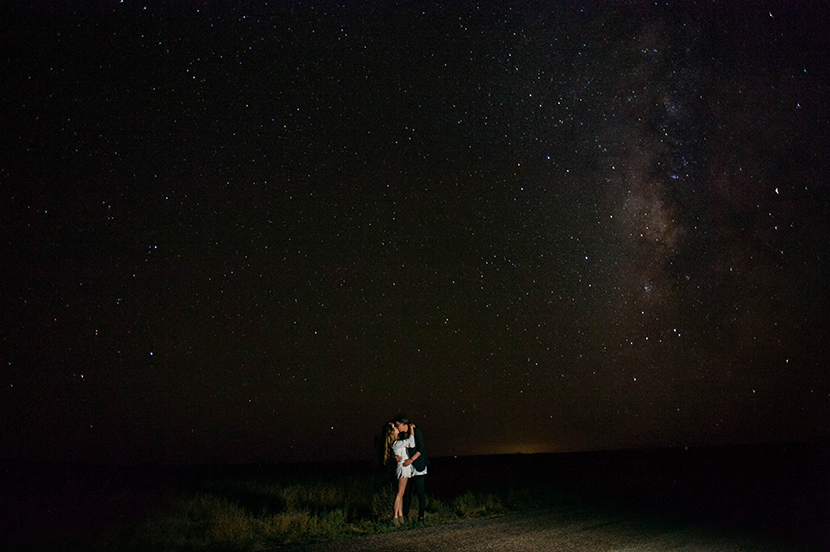 So beautiful! Love the wide open feeling and how you worked that mid-day light!