Another Love Letter to Wedding Albums 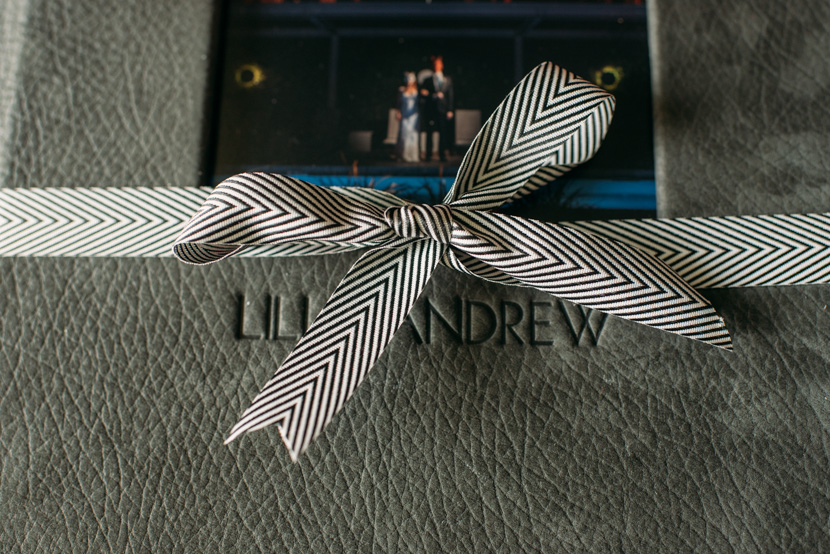 I probably don’t say it enough (though if you scroll back through my blog, I say it often): I love wedding albums. I love it when people have beautiful, hand-stitched keepsakes of their memories. And even more, I love seeing the couple’s reactions to their wedding album for the first time.

Lili and Andrew just received their 10×10″ flushmount album; I brought it over to their home and asked if I could take a few photos and film their reaction as well. A bottle of chilled champagne, a cozy snuggle on the couch, and their brand-new album: it was a great Saturday :)

“It makes such a difference, the print and the size. The colors do pop a lot more than they do on the screen. Even though we’ve looked at these photos for hours and hours trying to pick out the best ones from the album, I was still surprised and impressed to see them printed like this. Like, everything looks real.“

I asked them, “Do you have something to say to couples who are on the fence about getting an album?” They replied:

“It’s completely worth it. Like, everyone has photos on their phone or computer or Facebook. I can’t tell you how many we never look at. Now it’s so nice to have something physical. It makes a huge difference. And the quality is significantly better.” 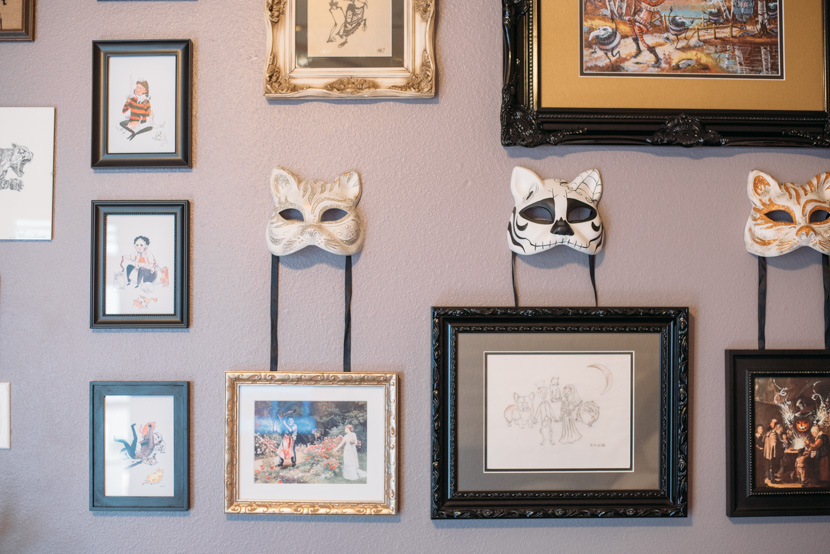 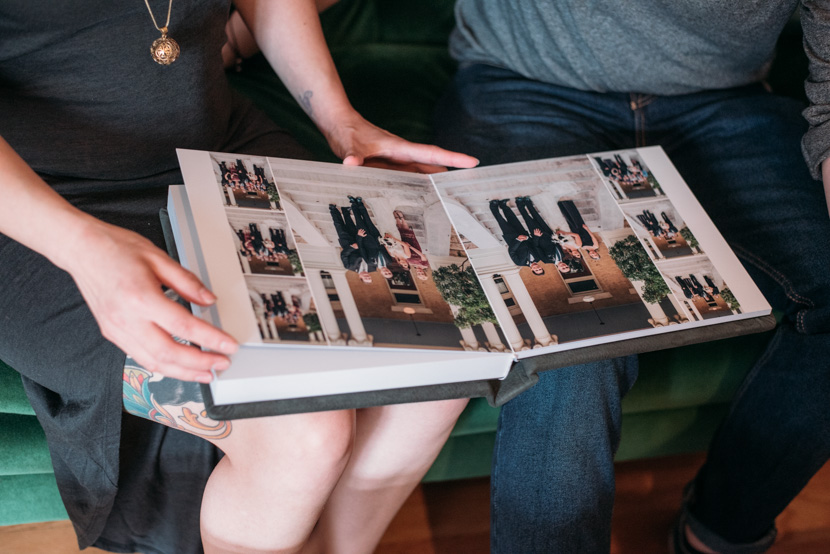 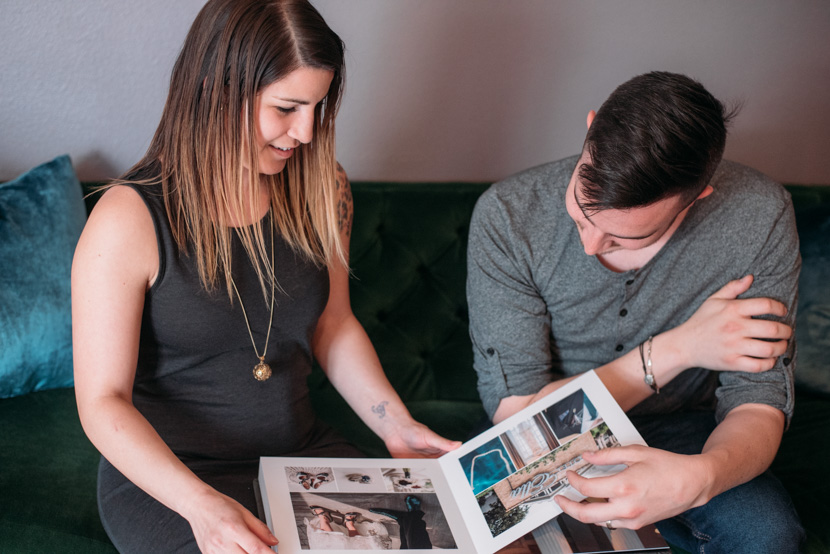 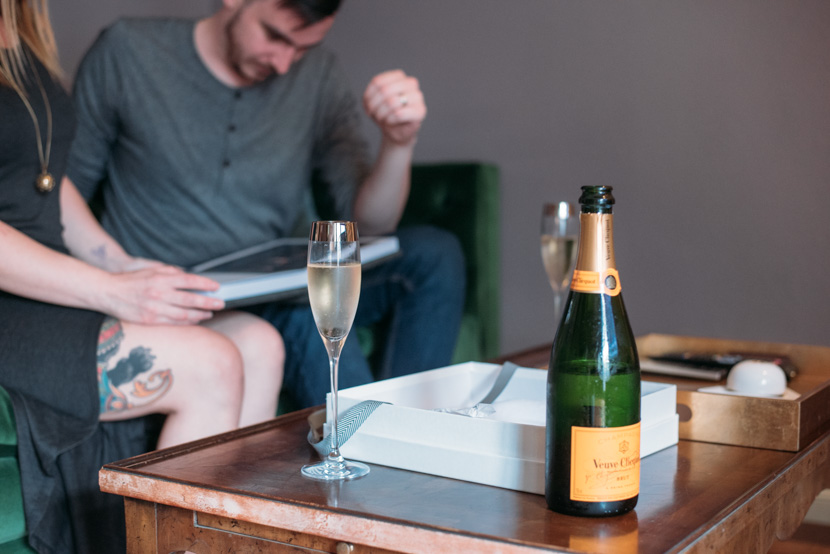 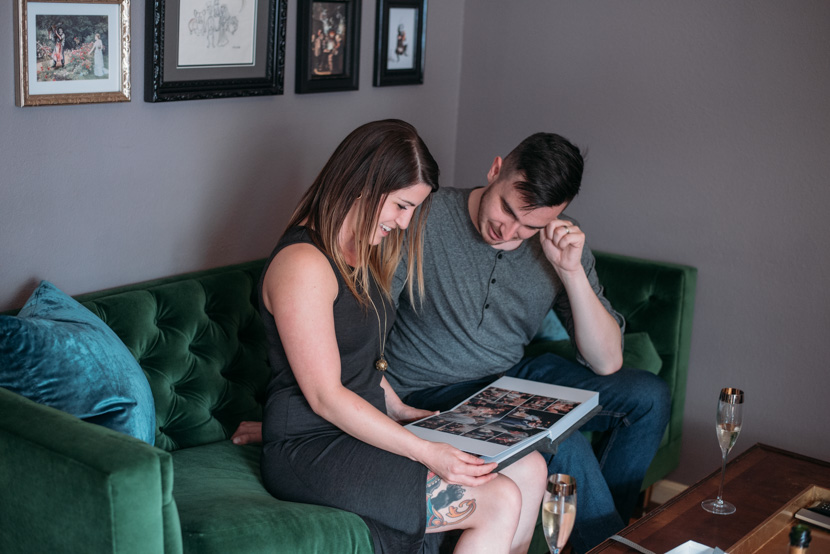 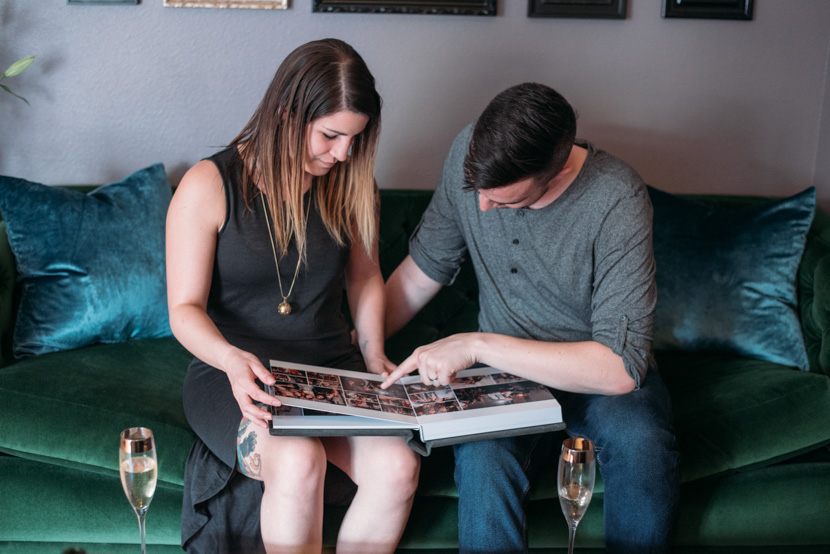 For those interested, Lili and Andrew received a 10×10 flushmount with the storm nabuk luxury leather. Their wedding photos can be found here.

I have to admit, I wasn’t sure how much use my album was going to get despite loving the look and feel of it. The surprising fact: I use it a lot!! Everyone always wants to see it and hear the stories and see the beautiful pictures all laid out so perfectly. Something that I thought would be more just decoration really has become a capsule of beauty and picture perfect story. :-D

This makes me happy!!