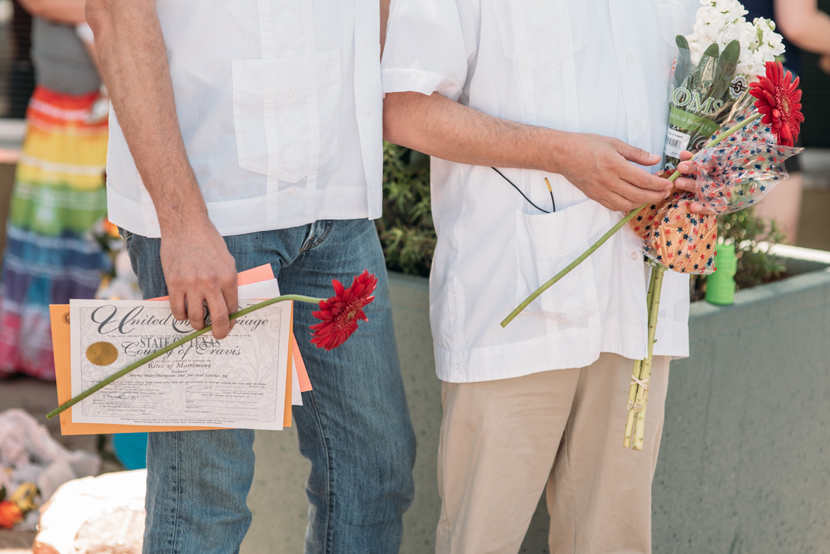 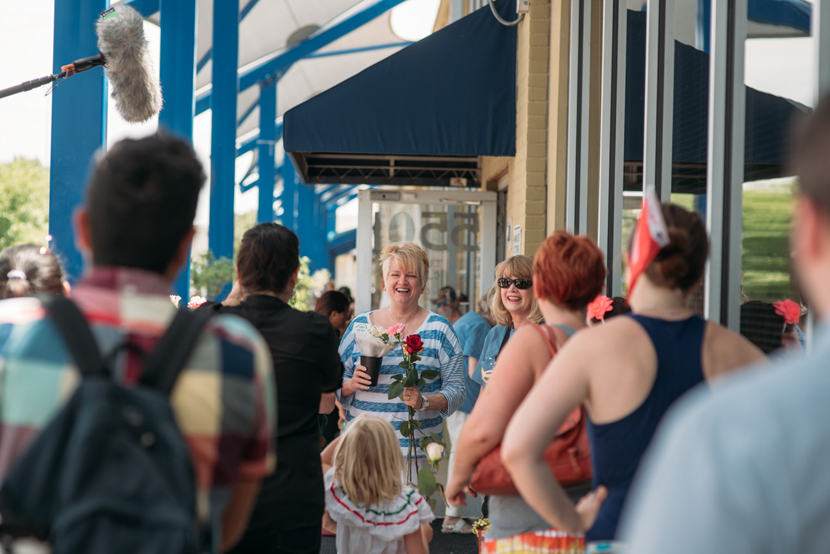 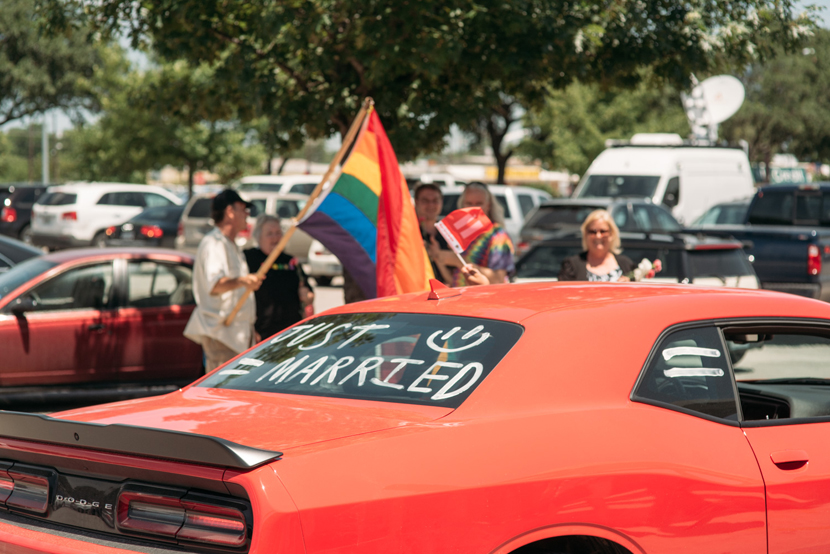 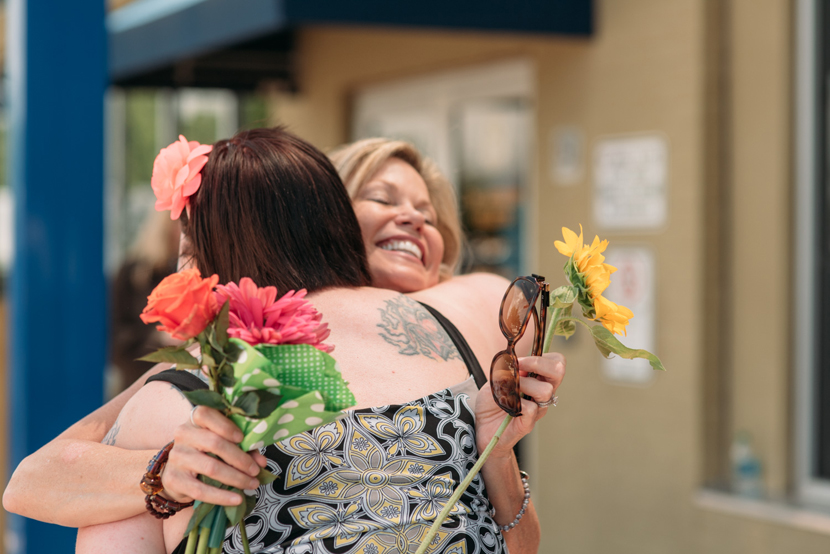 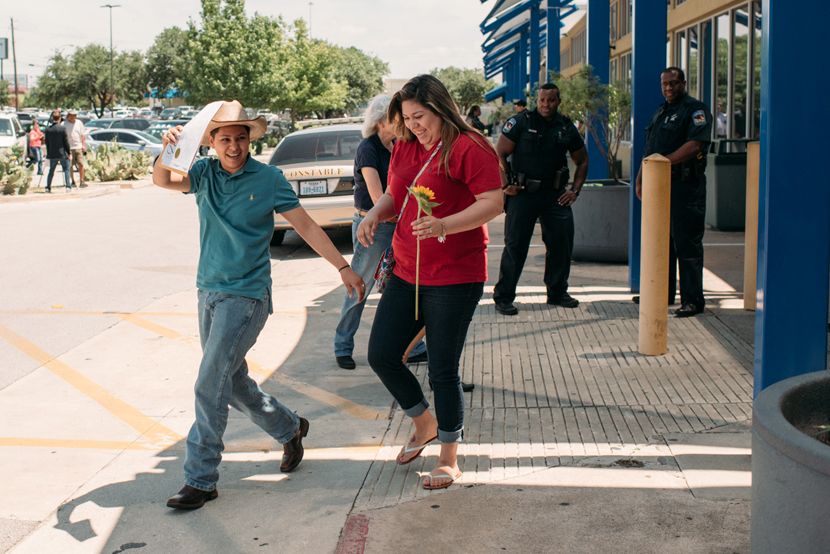 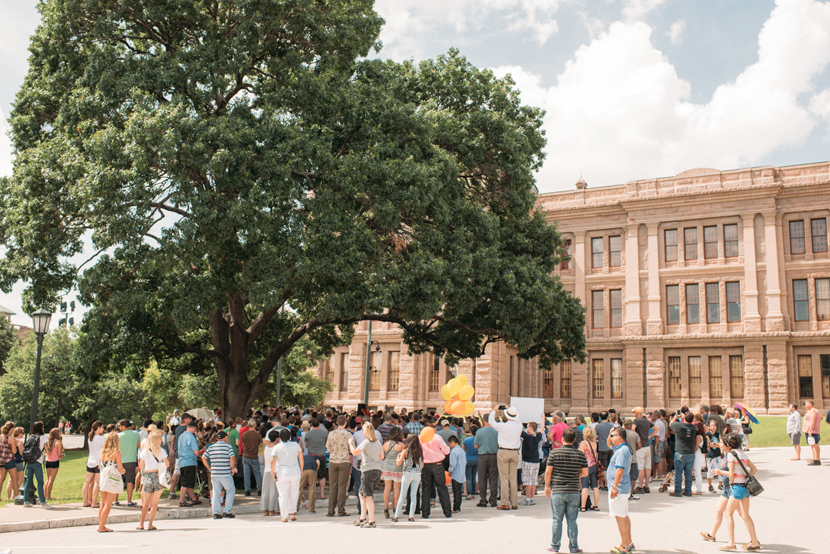 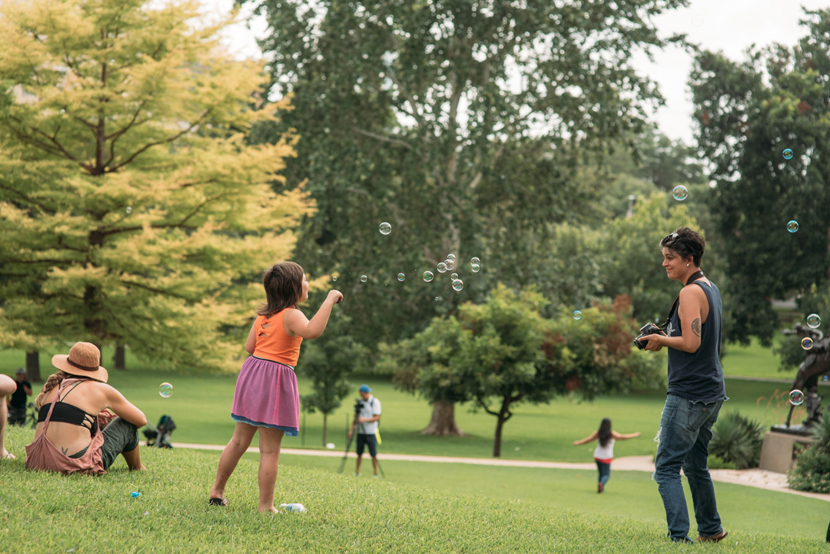 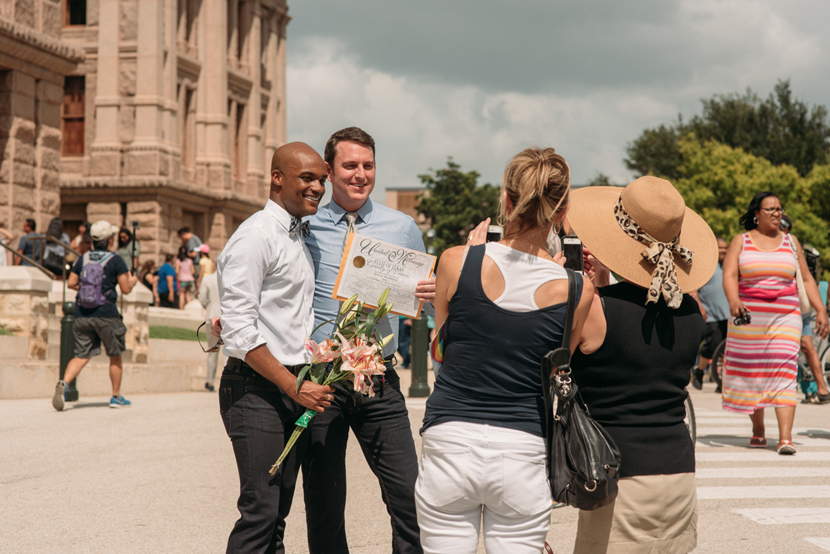 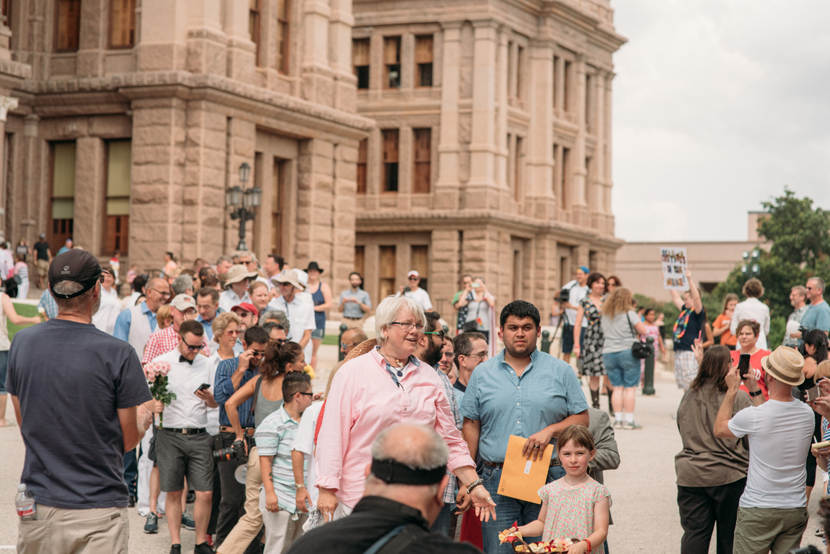 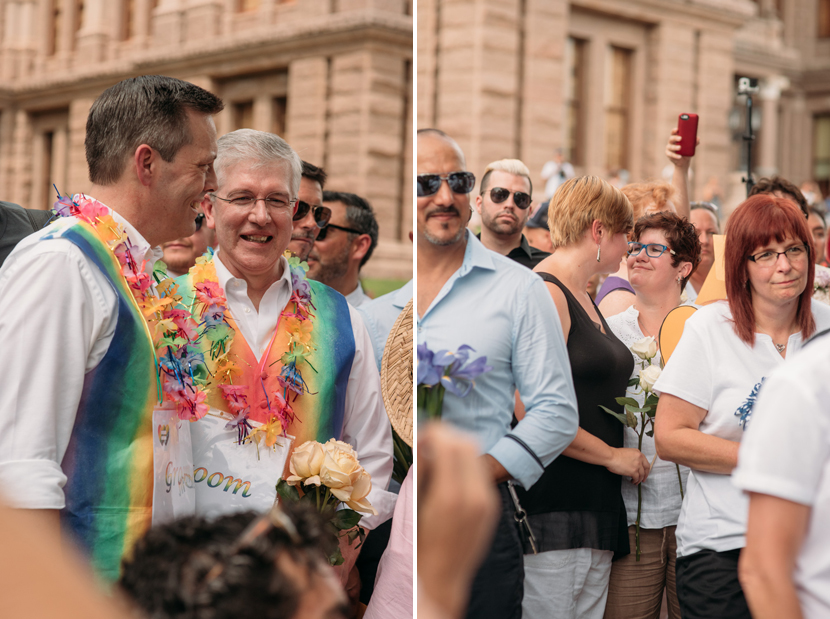 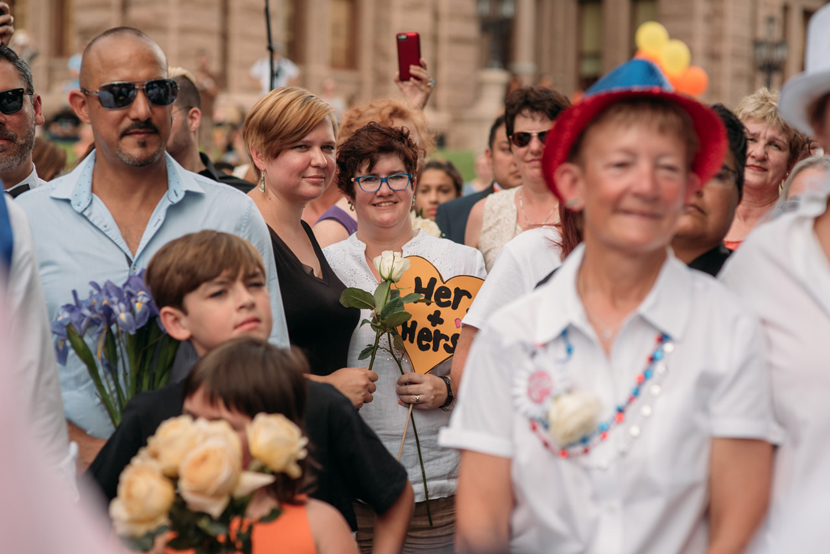 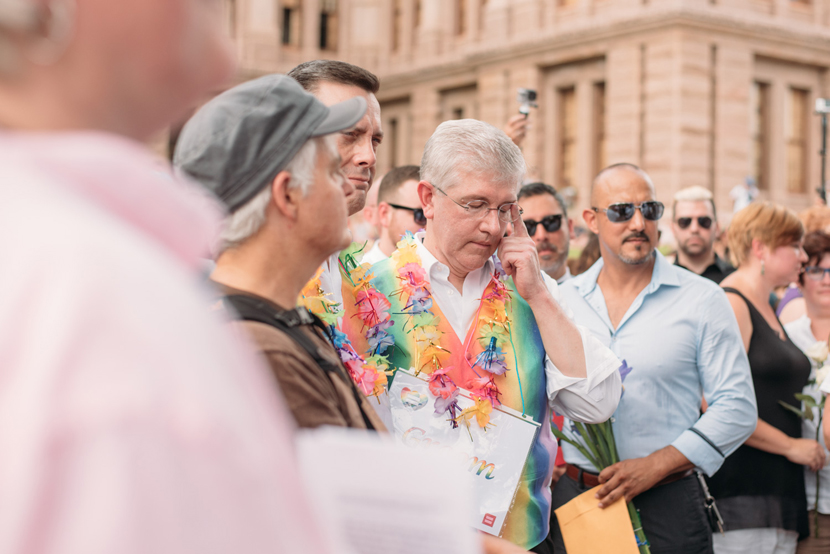 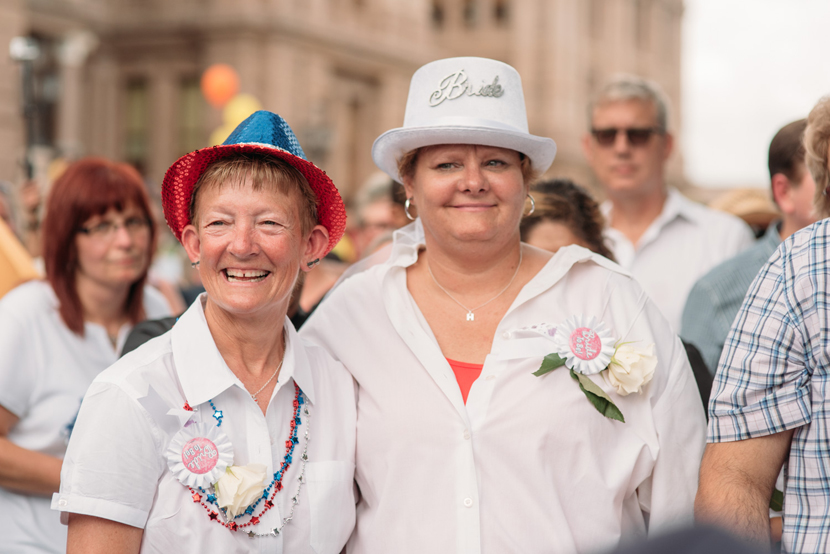 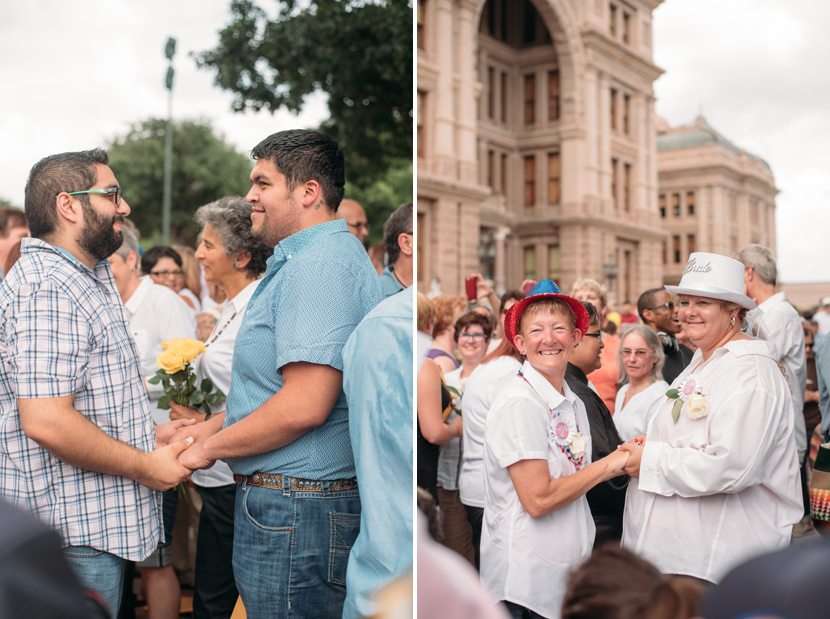 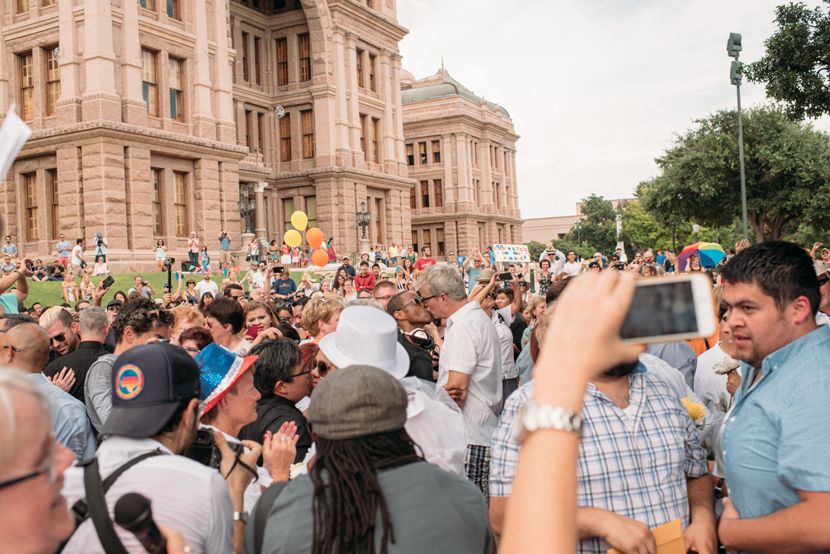 Leave a Reply to Elissa R.