a pretty photo of Barton Springs from a recent walk

Do you ever have weeks where the weather is gorgeous but you don’t want to leave your house? I fear I stayed indoors too often this week, even though the lows during the day were in the 60s and the highest was around 80. I finally took a walk around Zilker Park near Barton Springs and ended up coughing up pollen later that night. I thought cedar season was over, y’all!

So I looked it up: 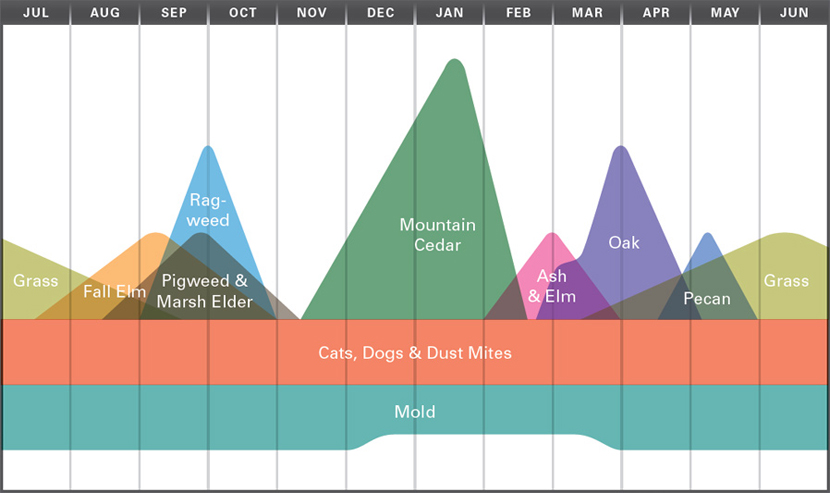 Sigh. At least I made plenty of dents in the books I’m reading. Currently:
Ishmael by Daniel Quinn (book club pick)
Americanah by Chimamanda Ngozi Adichie

Have you read either of these? I’m really enjoying both of them!

• Apparently, now you can name an “executor” of your Facebook page. Not going to lie, I’ve wondered about this for ages.

• For you Potter fans, there’s a video making the rounds of Snape’s story in chronological order. I choked up a little bit, but I still think that Snape was a bit of a jerk. He hated James’ son so much he bullied him. You’re an adult, Severus! Do you have to take out your anger for the father on a kid you don’t even know? (I’ve gotten in a few arguments with Snape sympathizers on this topic, so I’ll just stop there.)

• There’s a tongue-in-cheek new Twitter account that pokes fun at all the clichés in Dystopian Young Adult literature (@DystopianYA) If you’re a fan of The Hunger Games, Divergent, etc., go read it and laugh!

• I blogged a boudoir session!

What are your plans for Valentine’s Day? Walt and I are going to see Kingsman. Fun action movie for him; Colin Firth for me; it’s a win-win :) Happy weekend!

Haha, I’m with you. She’s just not that into you, Severus! Move on!