Hey, folks! I know it’s busy season and I should be nose-deep in Lightroom right now, but I really wanted to share some information about my new D750. I excitedly pre-ordered a Nikon D750 when the camera was announced, and got it into my hands almost 2 weeks ago. I have had quite a few photographer friends ask me about it, so in order to spare myself the repetition, and to share some examples, I thought I’d just write a post about it! :)

I’ve had a chance to shoot 3 weddings and 1 session with the D750 since I’ve gotten it into my hands, and I feel like I can talk about its real-world applications. I had a photographer friend get upset with me for trying to sell my D3S, which is admittedly a powerhouse of a camera, so I feel like I should give my reasons for updating my gear:

So let’s talk about size, baby

The D750 feels really good in my hands. It’s a great size for me (I have small, dainty fingers and really thin wrists), but I’ve also heard from male photographers with big ol’ meaty hands that it feels good to them, too. I think the grip is a huge improvement — it feels deeper than the D700’s, and from what I’ve heard of the D610’s as well. 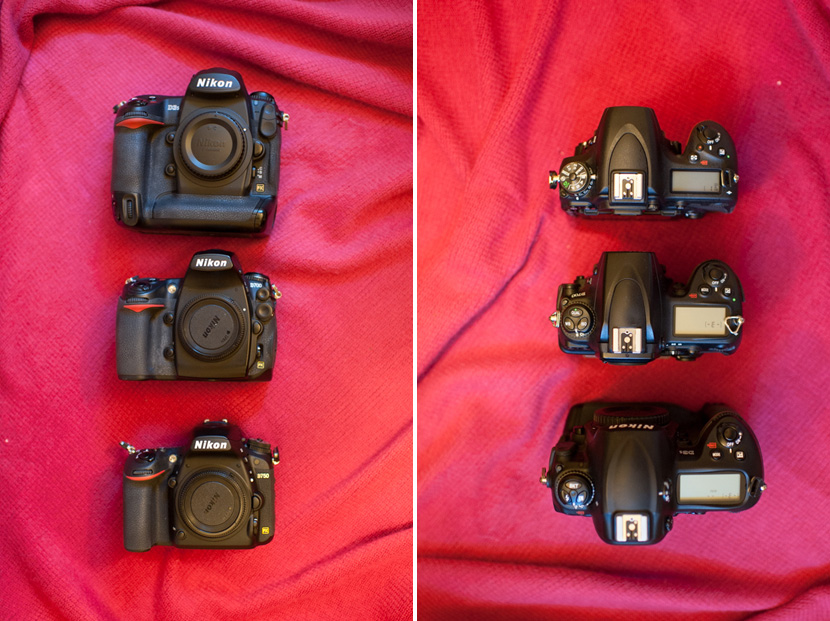 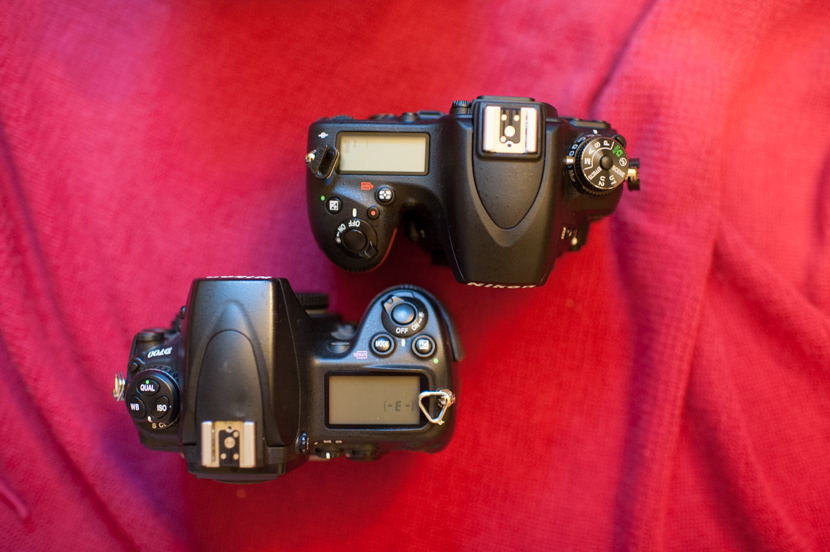 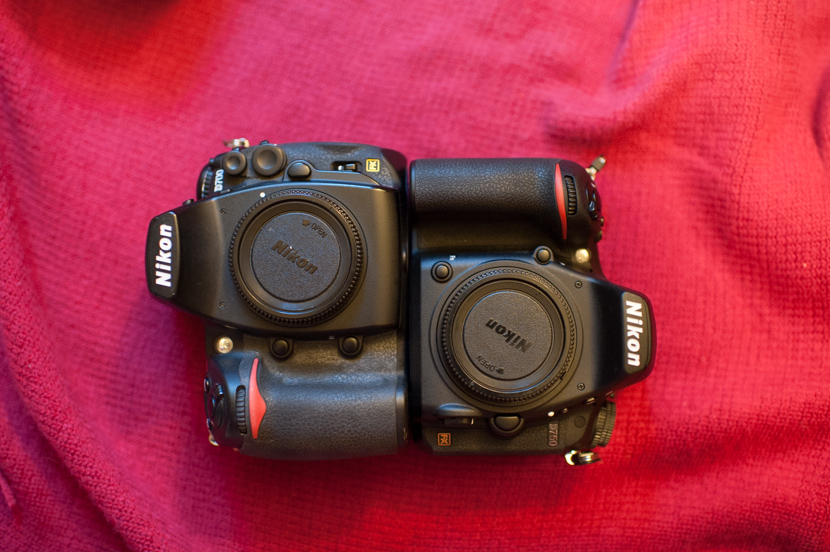 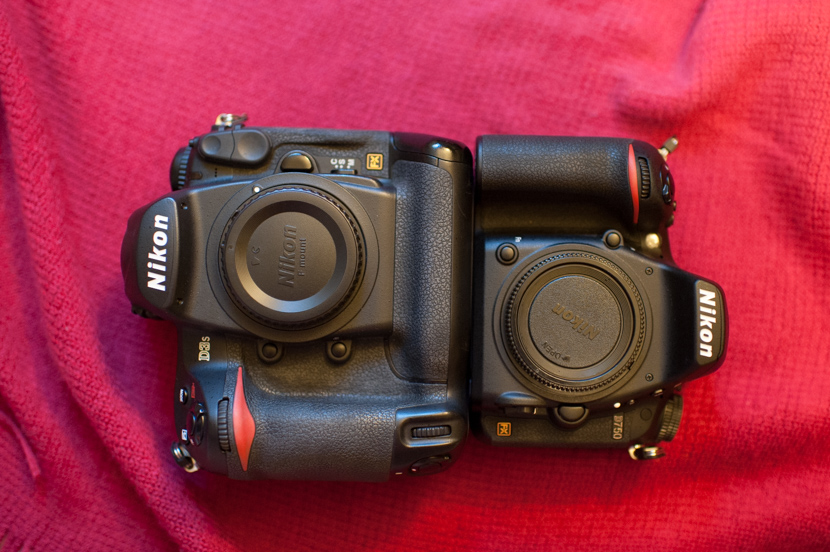 Speed is really important in my line of work. If the autofocus doesn’t focus, I miss the moment. I’m thrilled to say that the D750 will zip to its focus point very quickly. It focuses in the dark. It focuses in the bright. It focuses on things without discernible edges (I’m 99% confident that it could focus on a polar bear in a snow storm).

However, the cards you write with are pretty important. I bought Sandisk Extreme 60mb/s cards thinking they’d be fast enough to quickly review images, but I’ve found that the LCD review is not instantaneous like it is on other Nikon models. I’ve actually waited a few heartbeats for an image to come up on the review screen. I’ve been told that if I had the 90mb/s cards that it’d be faster, but I’ve been shooting on 60mb/s cards for years without this issue coming up on the D700/D3S so I’m going to say it’s a D750-specific problem. In the grand scheme of things, though, it’s not a huge deal. 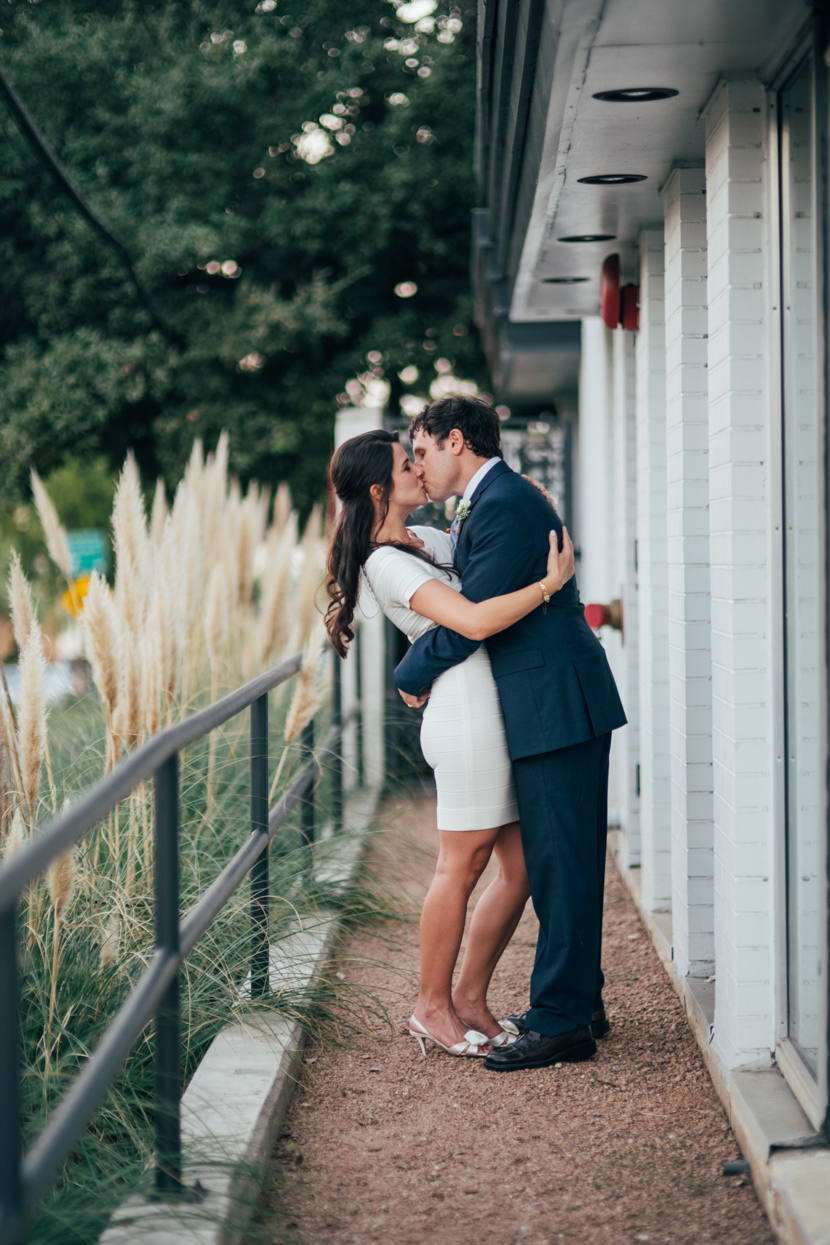 This is an image taken at f/1.4. I didn’t even have to calibrate straight out of the box. 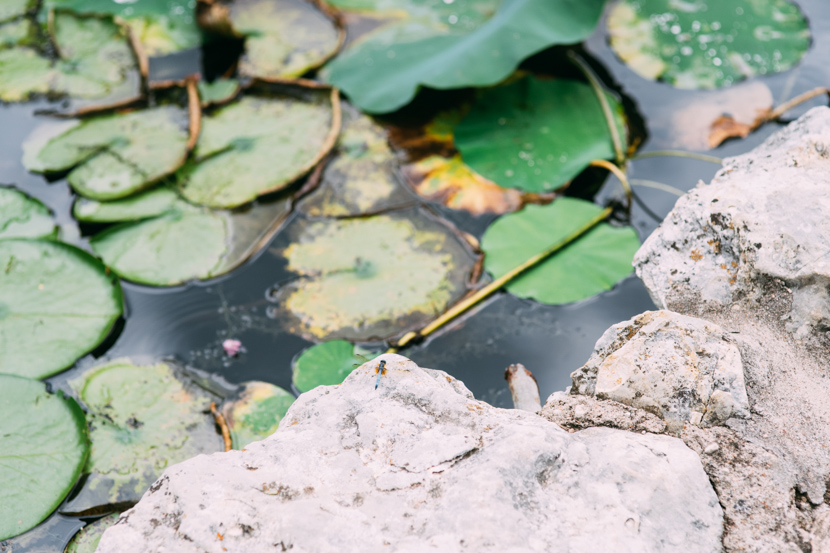 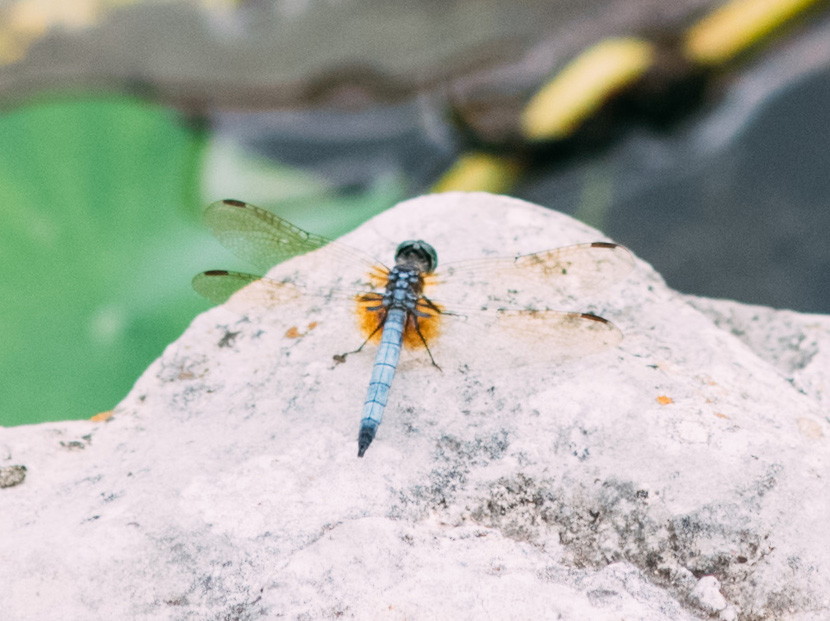 Things that I love

Aside from the size, weight, and relative ease of handling it — which is important for me; I need a camera that will respond to my instructions quickly — there are lots of little joys in this camera. For instance, the shutter is quiet!!! I’ve always felt slightly awkward at church ceremonies because the D700’s shutter sounds like thunder. CA-CONK, CA-CONK! The D3S is a bit softer, with a sweet ca-click, but the D750‘s “normal” shutter sound is a susurrus “swish” noise. There is a “quiet” shutter option but it doesn’t sound much quieter, so I have it turned off.

The LCD screen is gorgeous. It seems easier to see images on the screen than with the D700/D3S. The screen can pull out and flip down or up, which is handy for dance floors at receptions when you’re going for an above-the-head dancing shot. Live View is responsive, though the few times I tried it, the focusing was slow. Still, I use Live View so rarely that it’s not a deal-breaker for me.

The colors are amazing SOOC. I took two photos at a wedding of the same environment moments apart, with the same lens, same settings, same flash power and flash direction, just swapped the bodies, and was amazed at the difference in the rendering. It was observable even through LCD screens. The following two images are screenshots of the RAW files of the D700 and the D750, respectively, and you can see just how much better the coloring is in comparison. No editing was done to these. 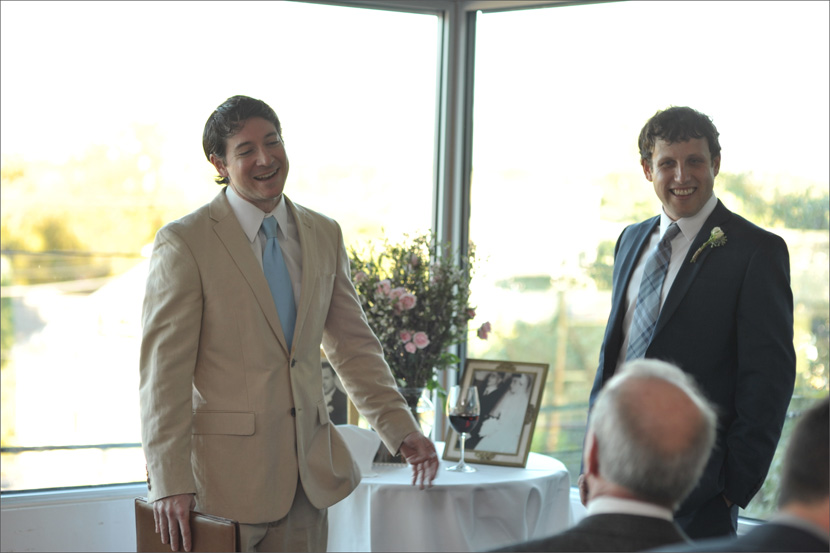 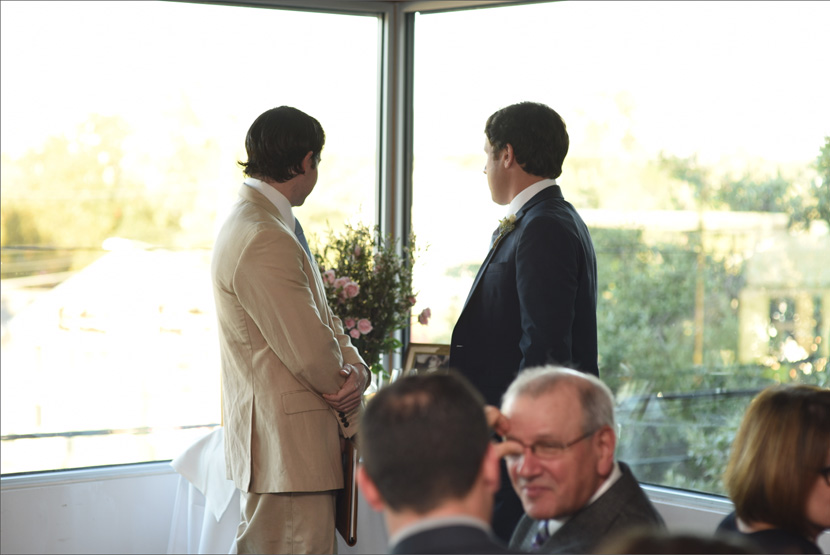 Here are more photos taken with the D750 (edited): 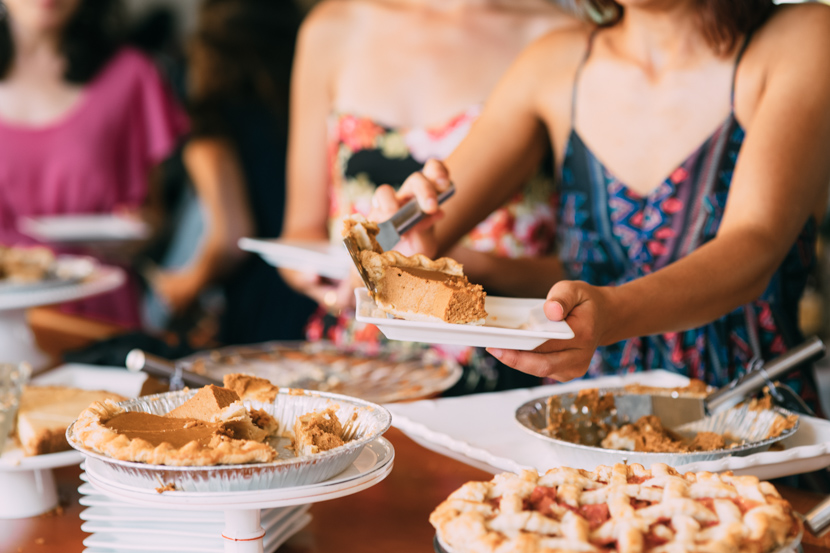 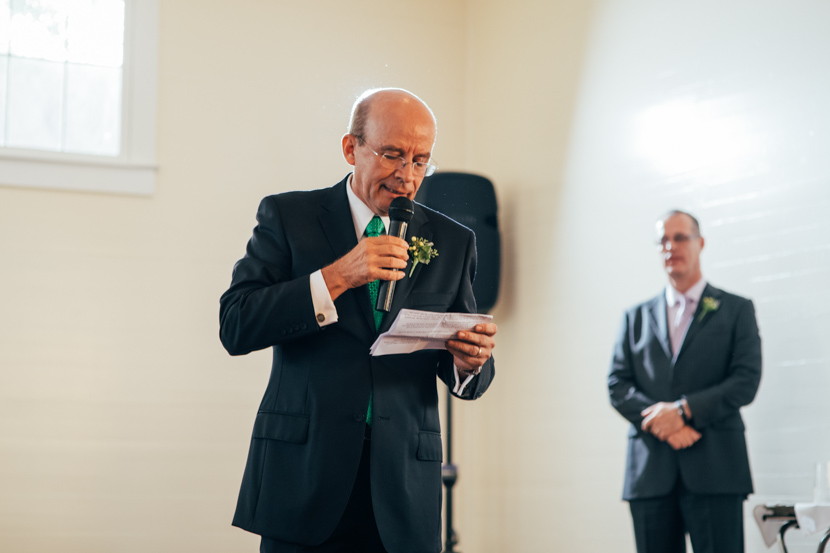 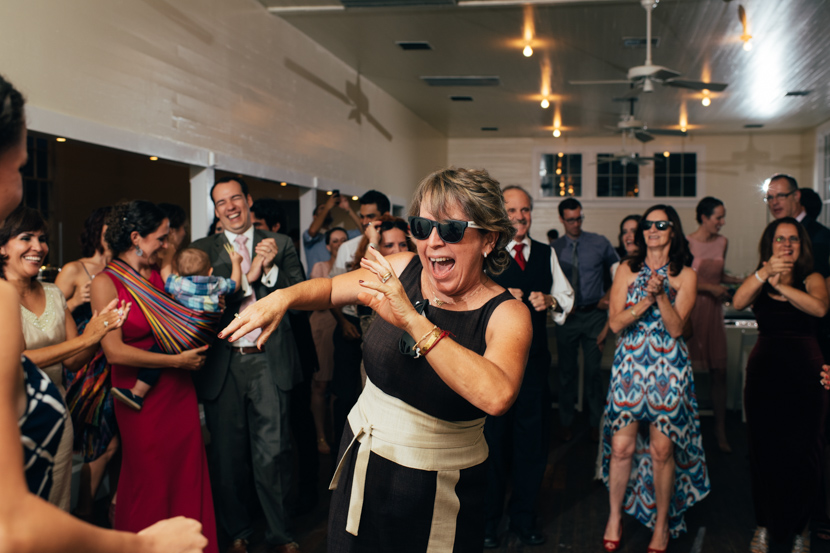 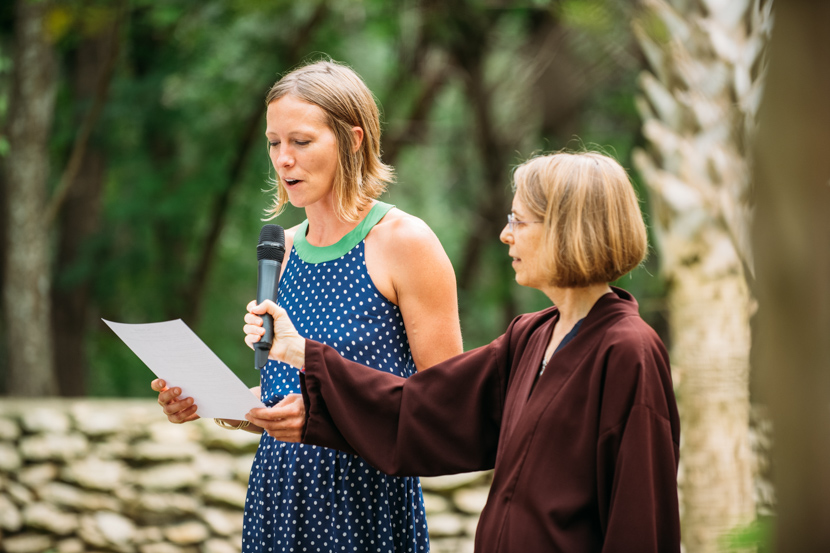 Things that annoy me

I’m used to the layout of the D700 — easy ISO button at the top left — or the D3S’s ISO button on the bottom left — that I was irked to find that the ISO button is actually also the INFO button on the back of the D750, near the LCD screen. Changing the ISO settings (because I do not use auto ISO!) means having to take my eye away from the viewfinder so my nose doesn’t get in the way. Again, small beans, but still a little irksome.

In fact, because there’s less space on the body, I’ve found that Nikon had to be a little more creative with “tweaking” controls. Setting up the 11-point AF spread (instead of trying to use all 51 points) is an item in the main menu, but to turn on the option to choose your AF point, you have to use the scroll wheels. Things like that. It took about an hour for me to hunt down everything in the manual to change my settings, which took a heck of a lot longer than when I set up my D3S. Of course, now that those settings are baked in, I don’t have to worry about it anymore (unless I do a factory reset by accident).

SD CARDS?!! After spending a small fortune on CF cards, I had to re-buy a mountain of SD cards. And because the file sizes for the D750 are larger than the D3S/D700, I had to buy bigger cards than before. I used to shoot an entire wedding on a 32GB in the backup slot and swap out 8GB cards all day. Now I have to use 64GB cards and I’m pretty sure I should’ve bought 128. C’est la vie. At least SD cards are less expensive than CF … but I do wonder what compelled Nikon to do this when CF was the norm for so long.

Also, it looks like the PC port has been removed — not a big deal since I use a hot-shoe-centric wireless trigger, the Phottix Strato, for my off-camera flashes, but it’s kind of a big deal for people who are plugged in (Paul C. Buff Cybersync users, for example). 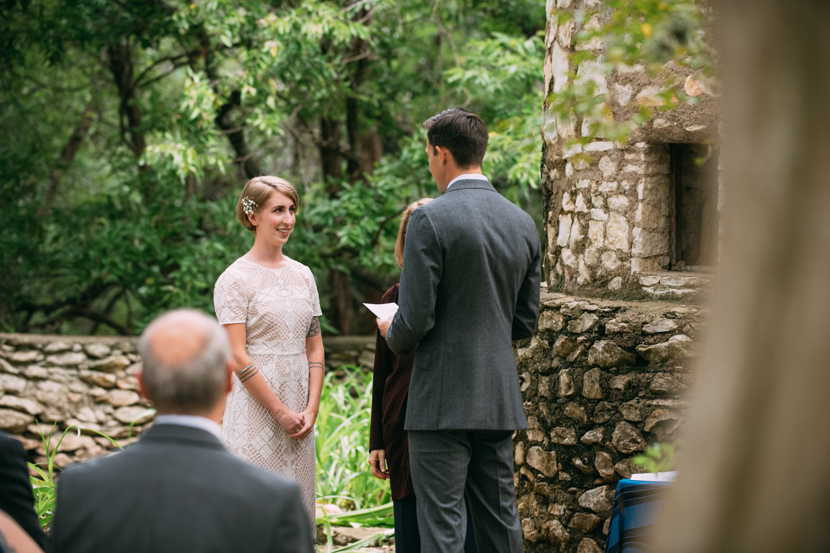 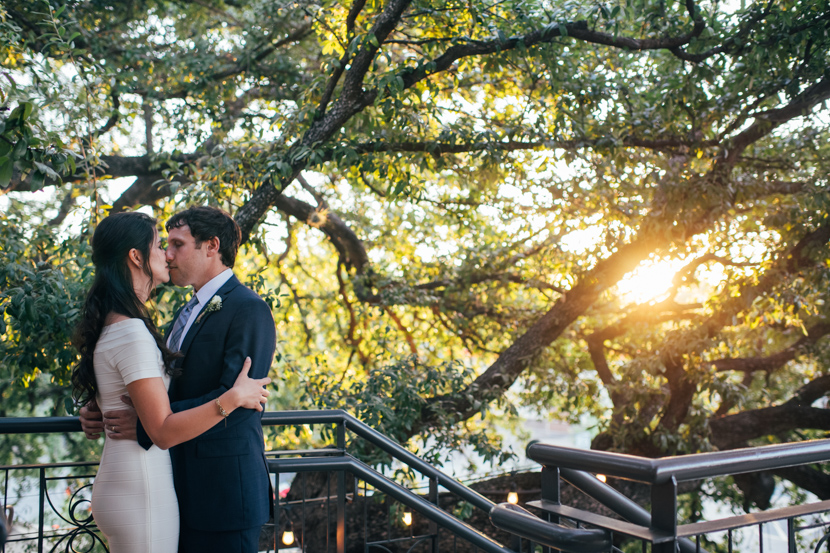 Info in the file

Sometimes your flashes misfire and you end up with a woefully underexposed image. This has been Nikon’s forté (you often heard to overexpose with Canon, but underexpose with Nikon, because each system stores information differently). So here’s an example.

I actually like the original photo at the exposure it’s at (maybe I’d brighten it just a hair), but if we wanted to see more, I increased the exposure by 5 stops (the most that LR can do): 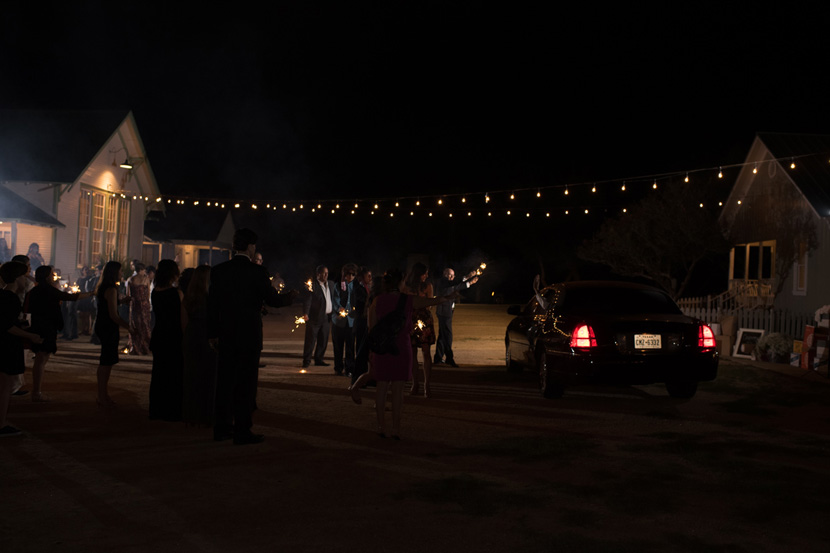 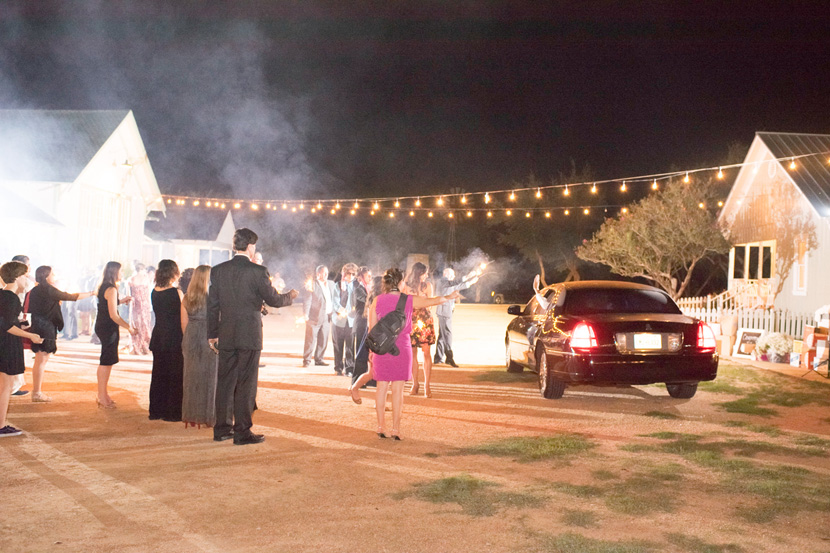 100% crop. (ISO was at 640.) I was actually really impressed with the quality of the noise… not really pixellated or anything, it just looks like film. This is without ANY noise reduction done in post. 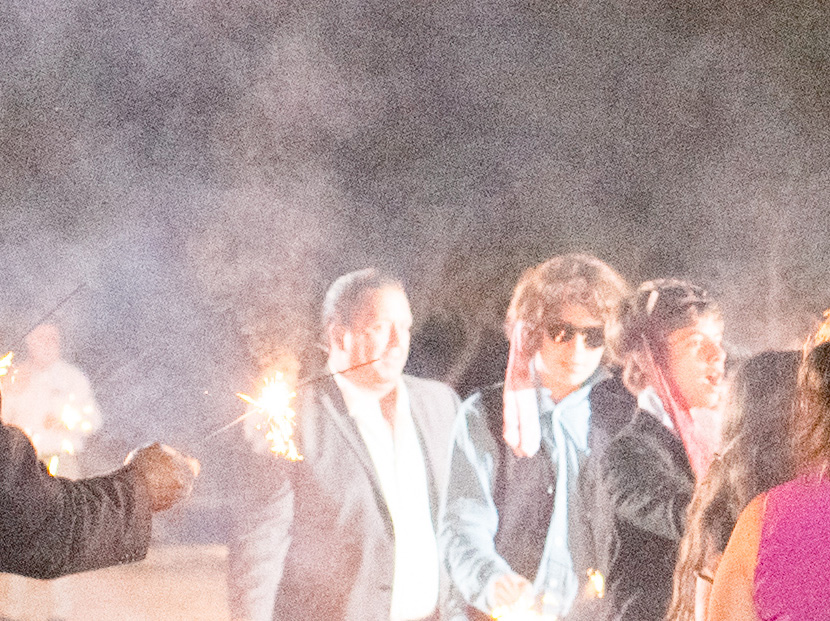 I am really enjoying my D750. It’s pretty much exactly what I was looking for and I hope it’ll share a long life with me. Just so you know, I was not paid for this review, and I spent my own dollars to buy this item. I’ve also created Amazon affiliate links to the D750 in case you want to pick one up yourself!

If there are any other questions, if you’d like more photos of some random situations, please let me know and I’ll try to oblige!

Strange thing is that all samples are shot using Nikon D5300…

Who needs proof – just check the EXIF of that samples.

Hi Hovhannes,
At the time that the D750 came out, Lightroom had not updated to accommodate the files (so they couldn’t be “read” in the application). I shot with the D750 and then manually changed the EXIF information to the D5300 so that I could edit them. Adobe didn’t roll out a supportive version of LR for D750 for a few months and I couldn’t wait, since I had clients waiting on their images. EXIF data says D5300, but the images WERE taken on a D750. I hope this answers your question.

Hi Eliza
I read about the D750 positives on a post from you. Coming from Nikon D700, sold my camera plus 2-3 primes to move over to mirrorless, I now shoot (as a hobby) with a Fuji x pro 1 (18mm + 35mm multiplied by 1,5 for FF). Reason for changing = Weight of D700 + 35mm f2 =1400 gr plus the camera was really loud!
The problem in mirrorless is AF in low light and writting speed (I do a lot street photography were both are crucial).
Can you comment in terms of shutter sound level and weight of D750 to the D700? Thinking moving back to FF…
Thanks in advance

Hi Fanis, the shutter sound of the D750 is MUCH quieter than the D700. I recently shot a church wedding with both bodies and the D750 was swishing while the D700 sounded like I was cracking rocks. Haha! The D700 is very loud. I really prefer the D750 shutter. The D750 is also a bit lighter to me — the construction of the body feels a bit more plasticky than the D700’s, but that frees up a bit of weight. I’d definitely recommend this body to a D700 user who wants something a little quieter and lighter! HTH

Thank you very much Elissa. You have been very helpful.
I was wondering if buy this camera once I read about the reflection problem, how it could affect me, in how many pictures…
If you as a profesional photographer did not reproduce the problem in your shots, for me is more than enough.
Thanks again Elissa. Jesús.

First of all thank you for your amazing review. I really love this camera and much more after your review.
Lately I´ve read in a lot of forums than the Nikon D750 suffer from some kind of rare reflection that could ruin some pictures taken in back-lit conditions with the sun out of the frame.
Did you experience this problem in any of your pictures?
Here you can find some examples of this issue:
http://www.nikonistas.com/digital/foro/index.php?showtopic=346541&page=39

Hi Jesús, I have heard about the reflection issue, and some people I know personally who have the D750 have mentioned the problem. I shoot in backlit situations a lot and haven’t seen it happen with my camera, so I don’t know what to tell you. It’s possible that there is a problem, but I haven’t seen it firsthand on any of the frames I’ve shot. Sorry I couldn’t be of more help.