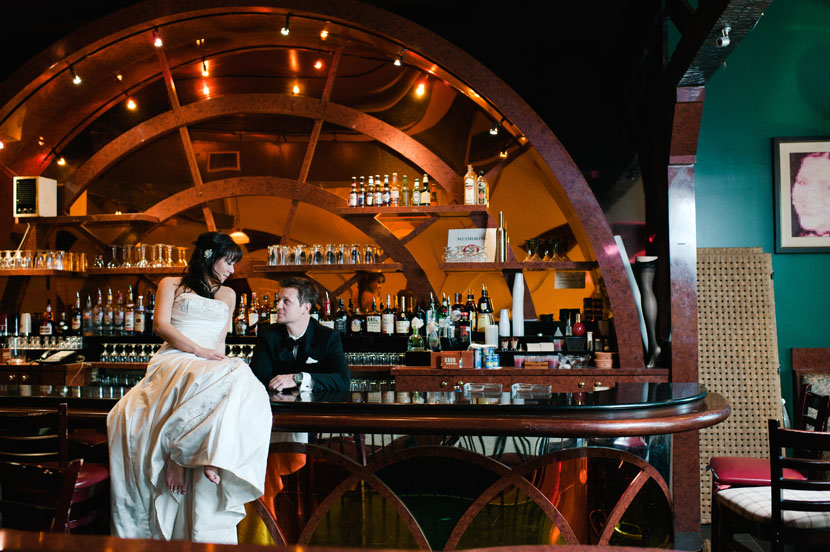 It should go without saying that this session is really special to me.

It’s because Chieko is my sister — my only sister — and she and Robby are getting married. I’m her maid of honor (I’m not too fond of the word “matron,” so we’ll pretend) and I’m so super excited that she and Robby — one of the coolest and nicest guys I know — are tying the knot.

We shot their session in downtown Houston. I’m really, really looking forward to their intimate little beach wedding next summer. Just a few of my favorites of my sister and her fiancé… 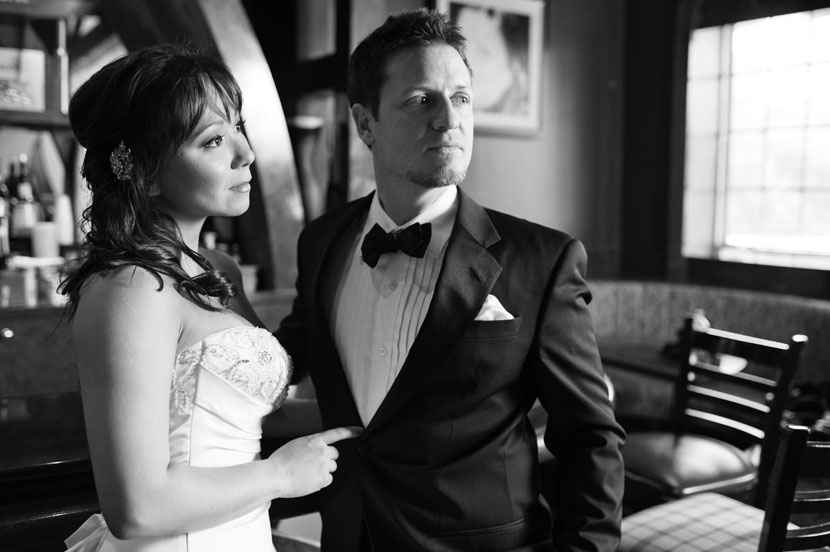 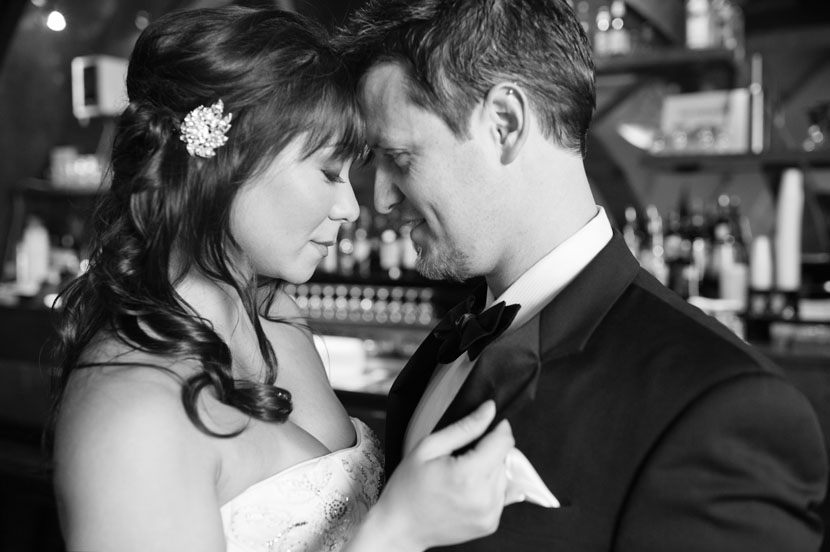 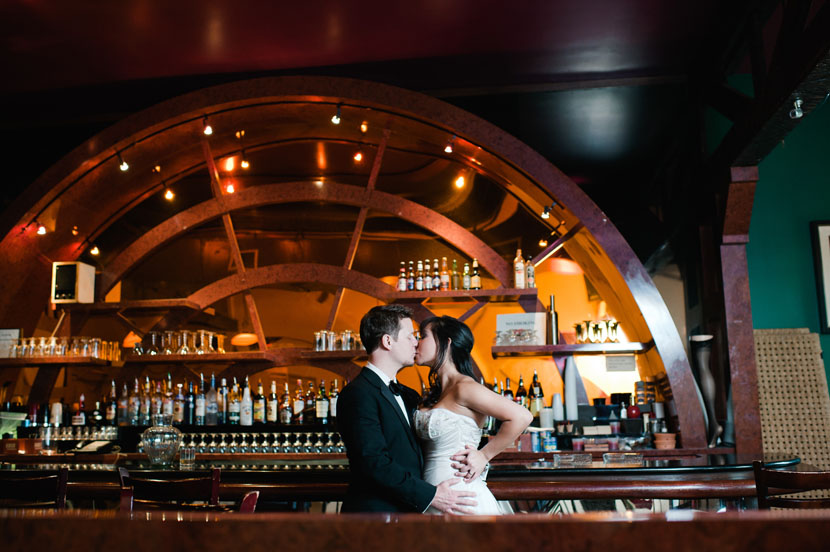 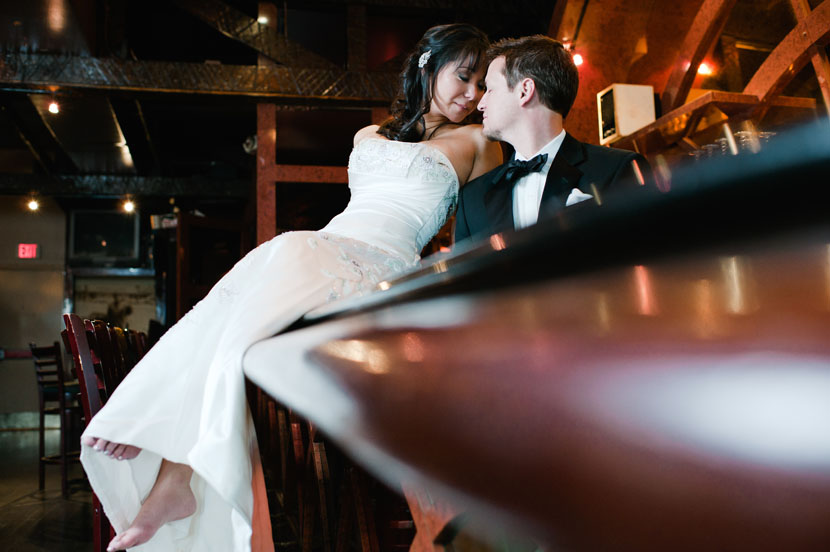 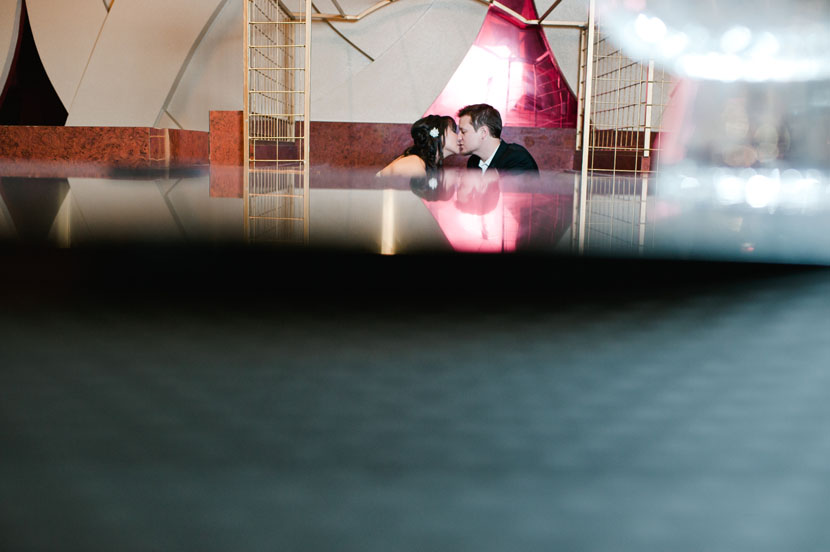 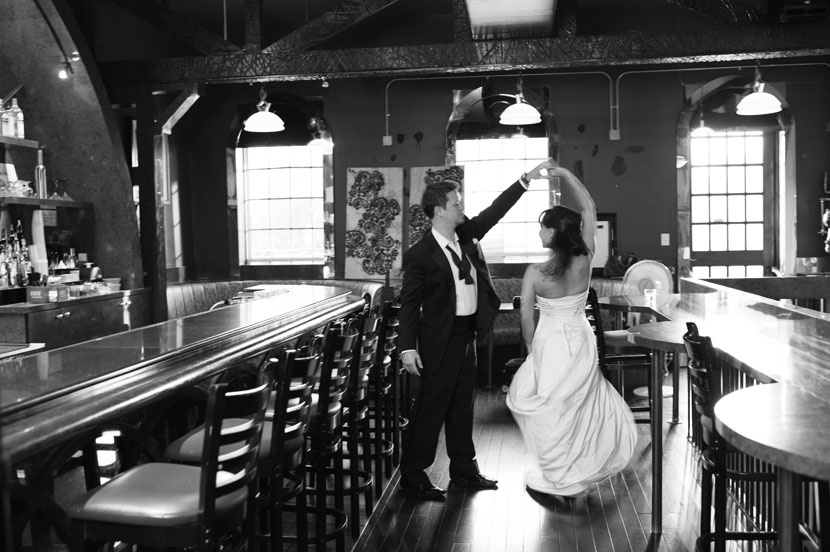 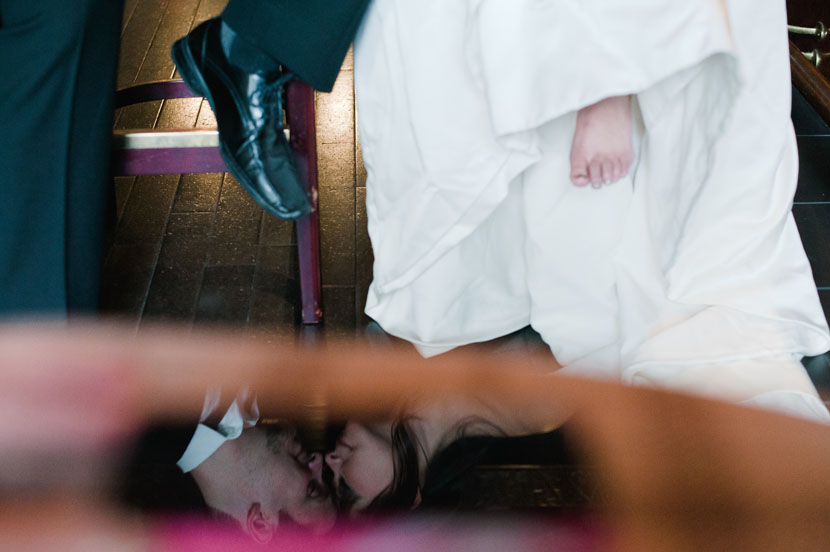 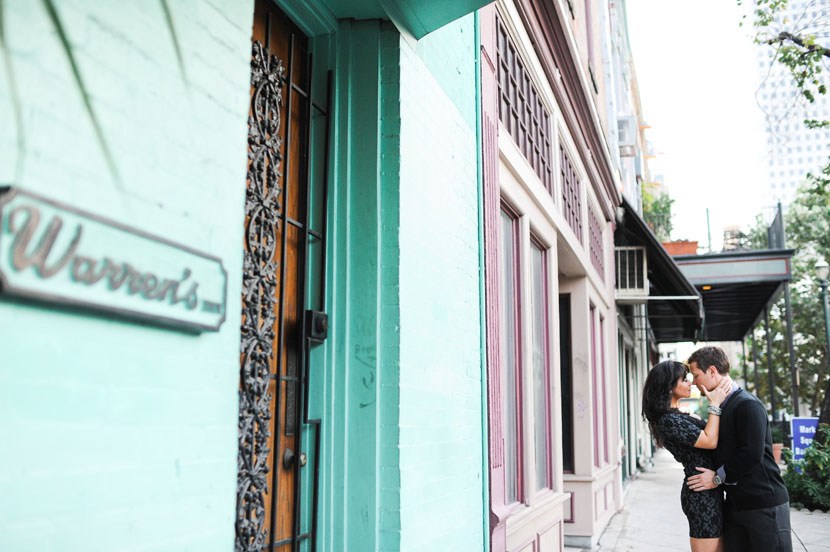 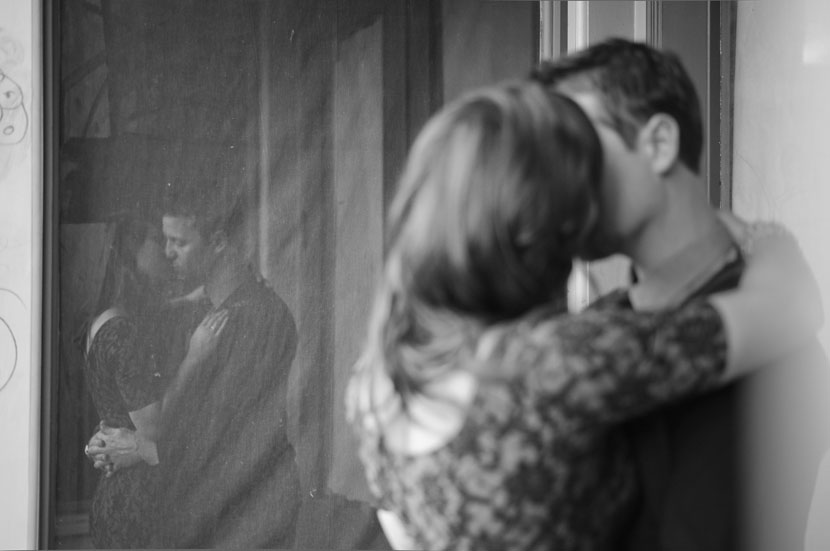 “Twirling in a Bar”, thats the Black and white image I like most.
Nice going

Awww, I got testy eyed. You two are so great together

First frame and second b&w are my favorites…but they’re all gorgeous. <3!!!

Finally catching up on all my blogs after a week of travel. Elissa – these are so unbelievably gorgeous! I think this may be one of the best sessions you’ve ever photographed! Your sister is gorgeous!

So much awesome!! The second shot, black & white – they totally look like movie stars. Beautiful job on these…

I love the one of their feet and their reflected faces. Very nice shots overall.

That’s so great that you’re coming to my adopted country! :)

So incredibly gorgeous, both your sister and the images! The last two are especially hot!

Holy cow what a gorgeous couple. You’ve clearly got very good genes running in your family Elissa. Beautiful shots too.

Your sister is a babe and you did her so much justice! These are lovely.

So much gorgeousness E!