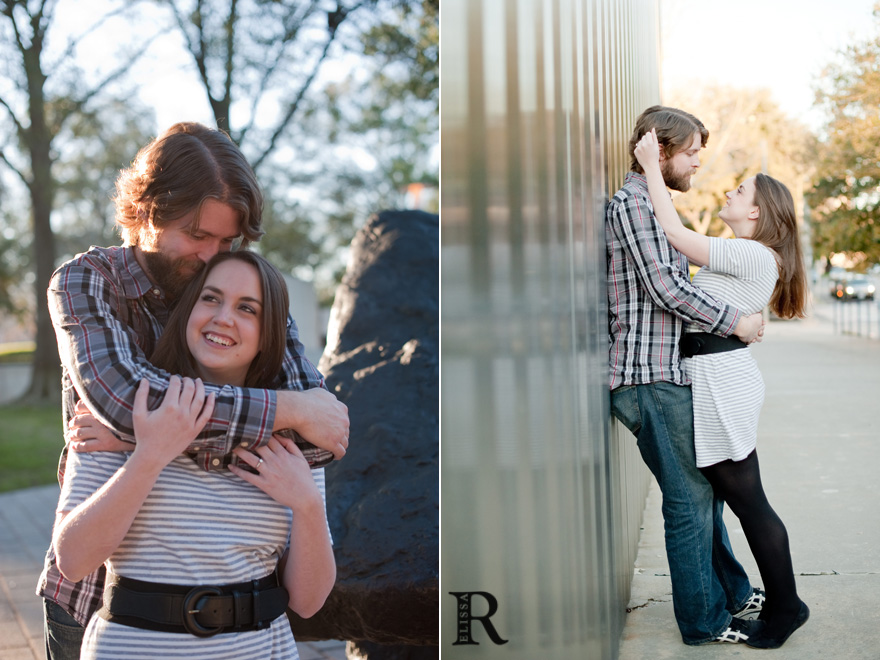 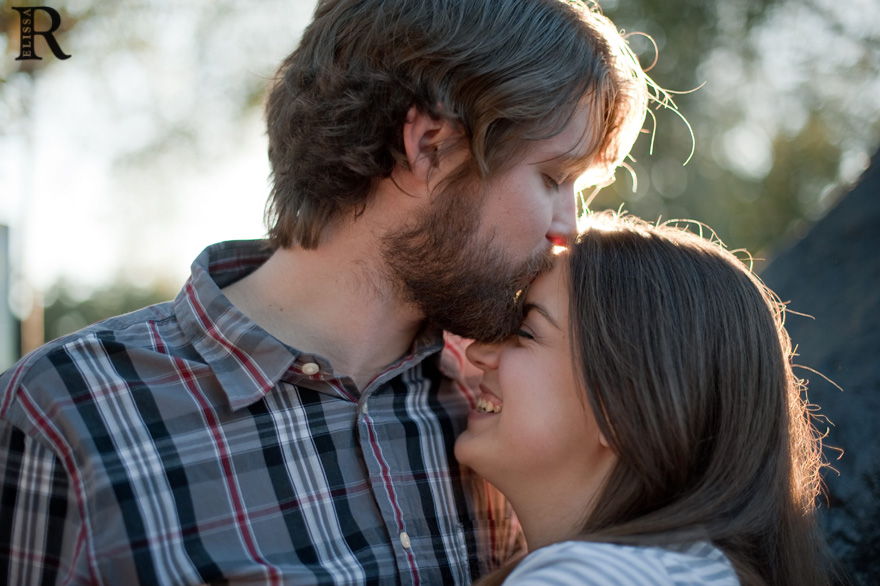 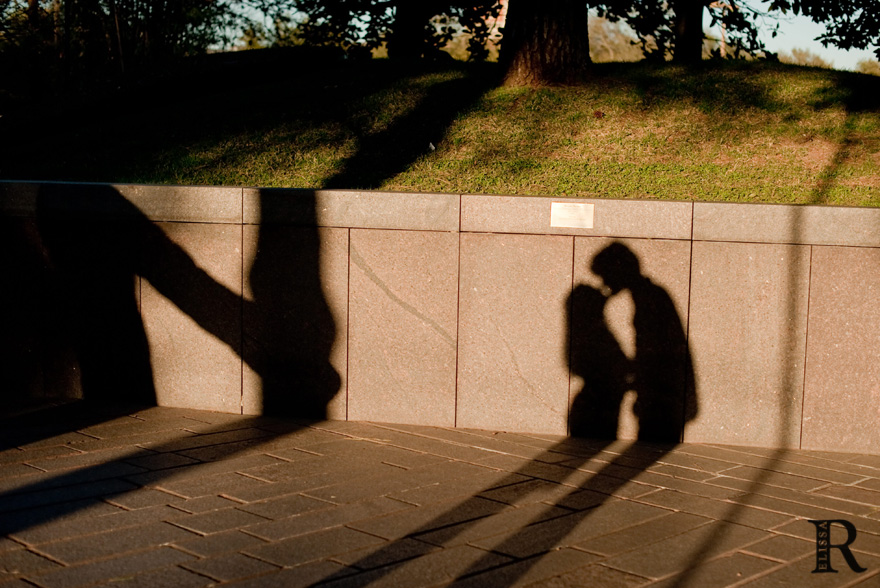 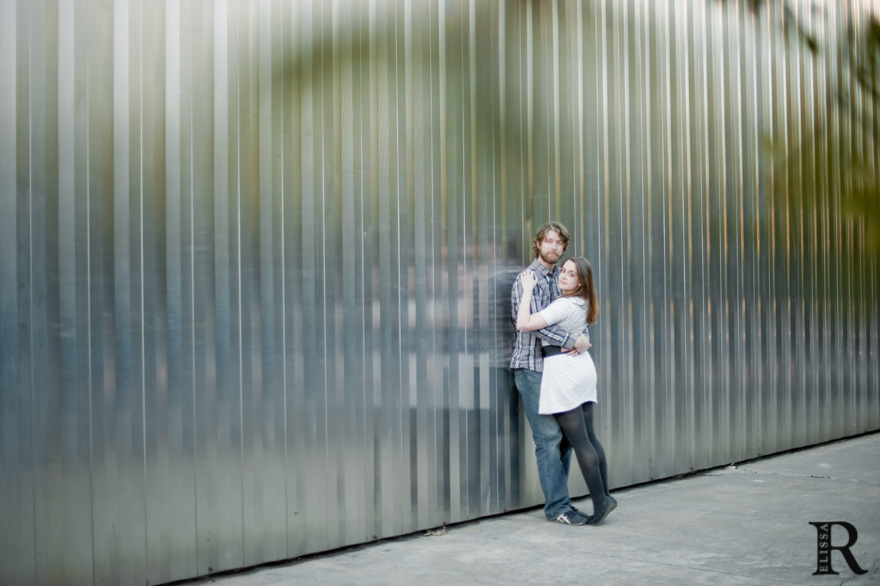 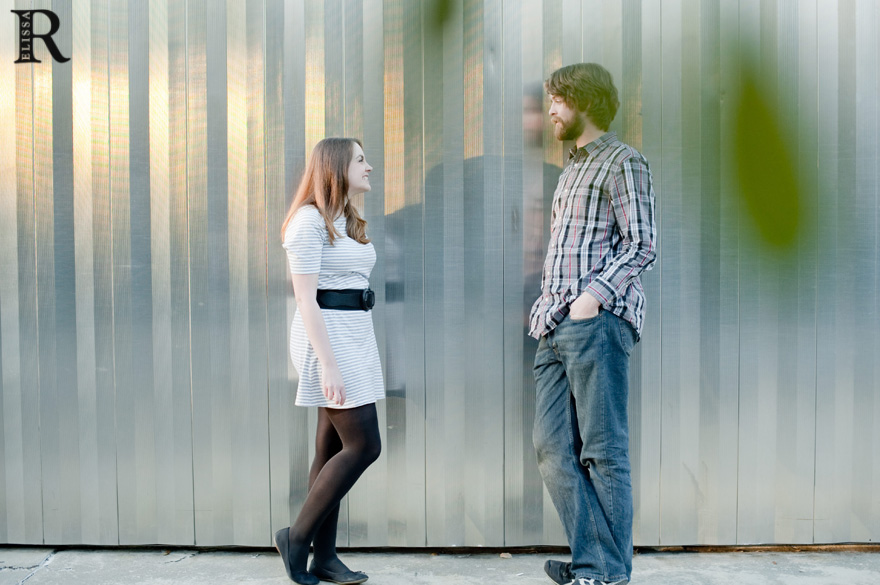 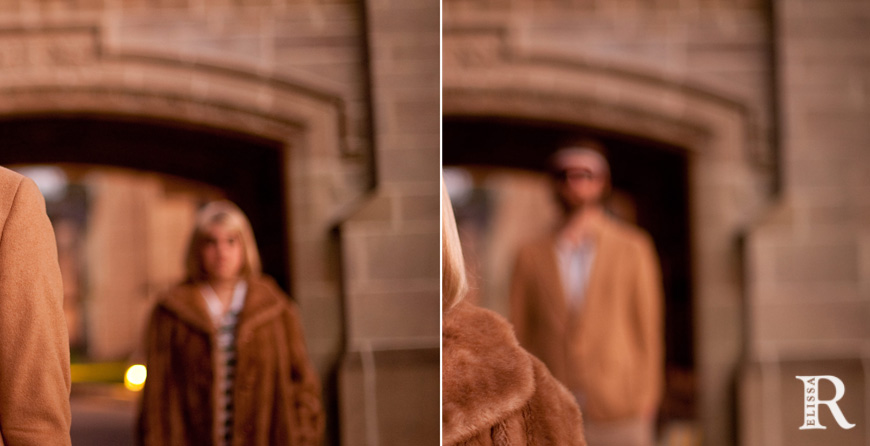 Leave a Reply to Paul Rowland