My husband Walt and I hit our one-year anniversary earlier this week. In celebration, we went on a small 2-day trip out of town to Fredericksburg, a nearby tourist town that is known for its bed-and-breakfasts, tasty German food, and a very extensive World War II museum complex. We are both history nerds, we appreciate fine pillows, and Walt likes sausage (and I like strudel). Fredericksburg was the perfect place for a little R&R. 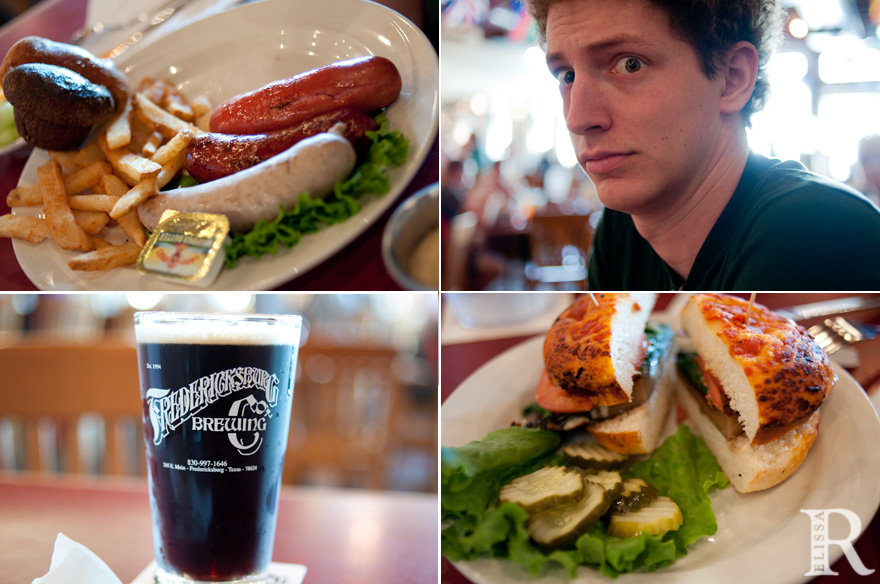 Fredericksburg is home to the National Museum of the Pacific War Complex, which houses the Nimitz Museum (focuses solely on Admiral Nimitz’s life and heroic exploits during WWII), the Bush Gallery (focuses on the Pacific theater of WWII), and the reenactment display. The tickets for the museums are good for 48 hours, so you can come and go as you please to soak in the information at your own pace. Walt and I appreciated this, because the Bush Gallery is really extensive and you can spend hours there.

If you are ever in Fredericksburg, I’d highly recommend going to the Nimitz. There’s a beautiful memorial garden in between museums. Here Walt is posing with a giant propellor blade that is now in a commemorative fountain. 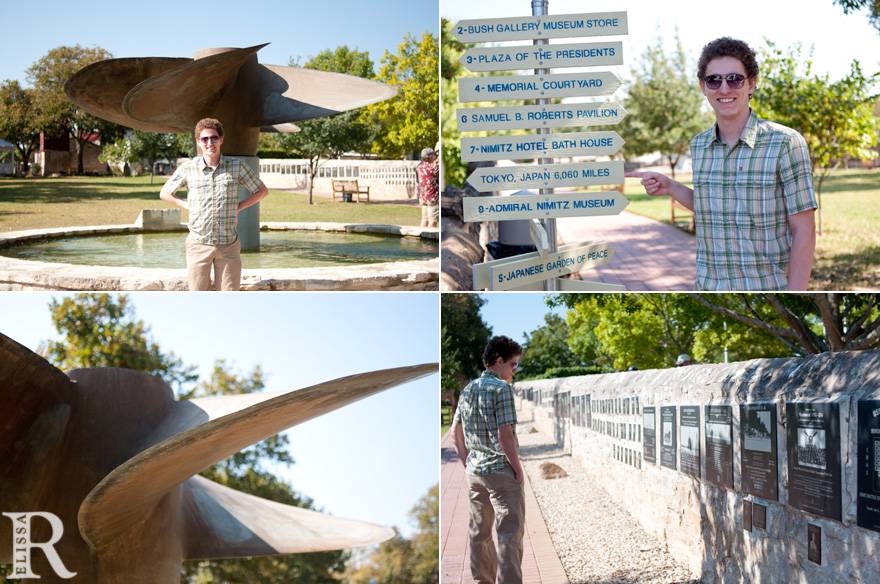 We ate at a place called Rather Sweet. Their desserts — and their bison burger — were amazing.

We also stayed at the Hoffman Haus bed and breakfast. It was quite nice and tucked a little away from the main drag so we didn’t hear any cars coming or going. They served us breakfast in a picnic basket, which was sweet and rustic. The following two shots are from the garden in between all of the little cottages.

Being a photographer, I knew I wanted to commemorate our anniversary (and all following anniversaries) with photographs that are album-worthy, instead our usual snapshots. I hope that eventually we can be shot by a lot of the talent in our city. This year, however, Walt insisted that I shoot our “year after”/1 year anniversary session. Shooting self-portraits with another person is a little hard! I think the final image is the one we will print and send to our families. 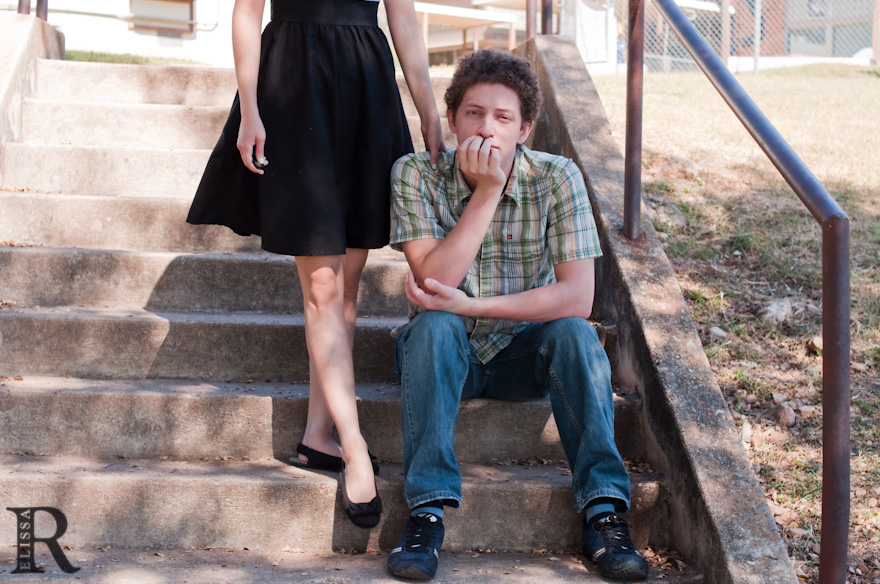 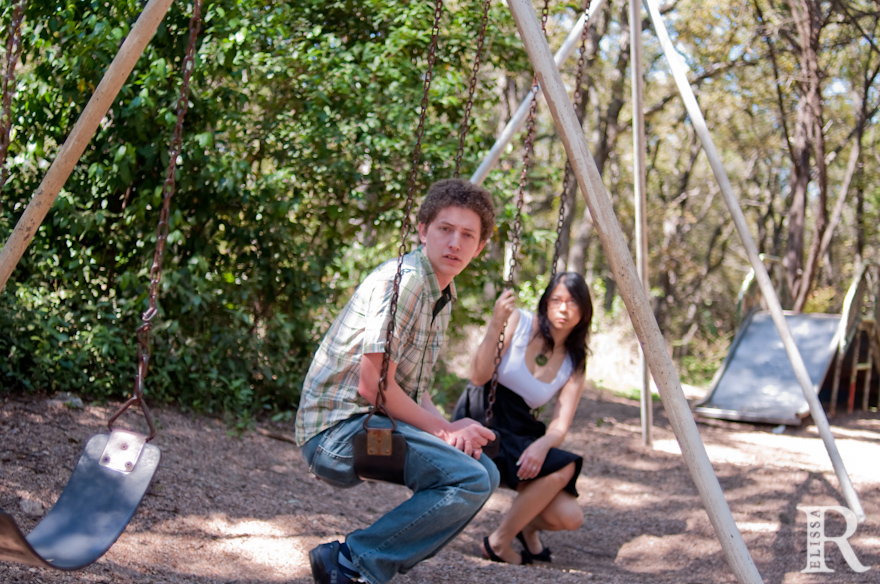 These are AWESOME! Congrats!

Looks like it was a nice break for both of you. You’re both so darn cute. Oh man, did I just say that? I must be getting old. Anyway, it looks like a pretty little place, and I’m glad there was enough WWII stuff to keep you interested for awhile. Here’s to many, many, many more years. All caught on photos.

Ummm I really love this idea and I may steal it! James and I don’t have any ‘nice’ pics together post wedding – so this is a great idea!!! Self portraits! :)

You definitely should! As a photographer, you have the equipment; all you need to do is exercise patience while setting up a timer/remote and tripod and taking a gazillion photos to get one good one to frame!